Maybe it’s just me, but recently I’ve been listening to a fair amount of modern piano music, stuff like Timaeus, Olivia Bell, Ruben Gerards (basically the Piano Studio playlist on Tidal). The music is pleasant enough, but one thing that I can’t abide, and which makes some of it almost unlistenable, is the thudding and clunking of the instruments they use. They sound like electric pianos but there is so much “mechanical” noise it seems ridiculous…or is this meant to be part of the experience??

I don’t know the music to which you refer, but my first question is on what basis do you think they sound like electric pianos, and do you mean keyboard instruments actually generating the piano note sound or instruments using sampled real piano note sounds?

And my second question is, are these solo piano or pianos with any other instruments or vocal? 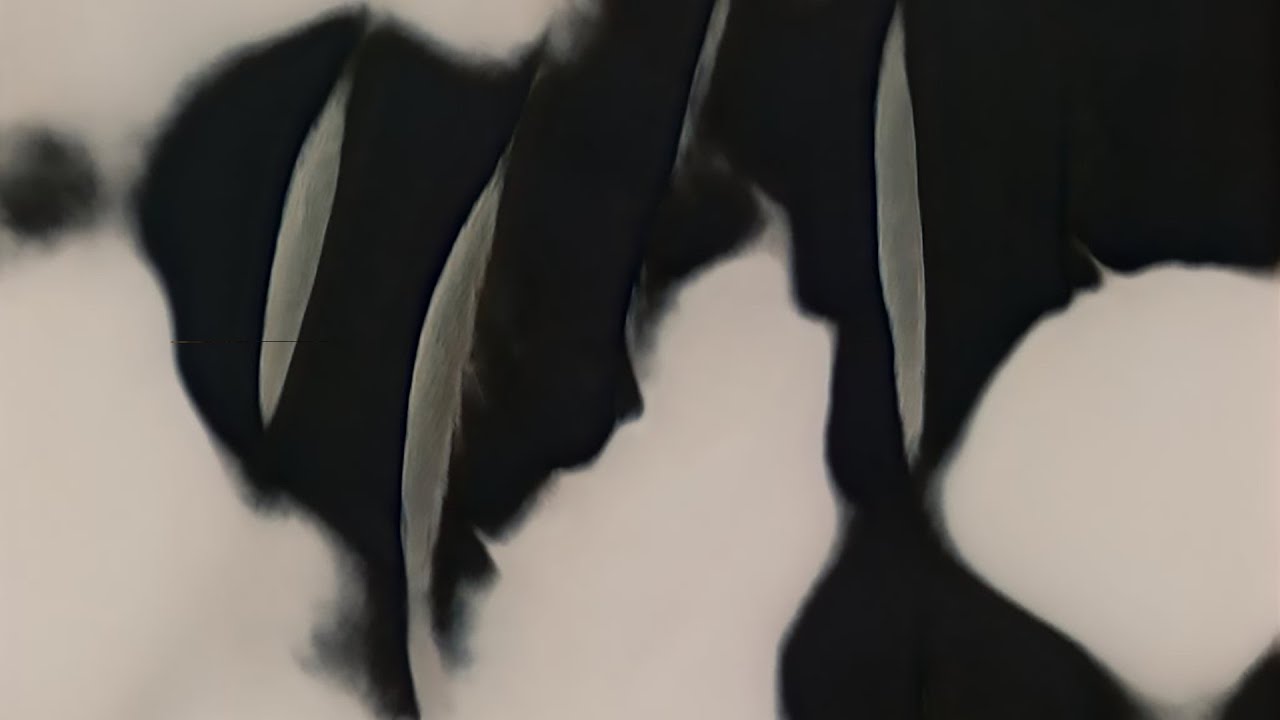 It sounds like it has been recorded with several different instruments, or the one instrument with multiple takes each playing a different sampled sounds.

As I imagine you’ll be aware, any decent electric piano, whether generating its own sound or playing samples, has weighted keys so they respond like the keys of an acoustic piano - and they make a mechanical noise when played. That is also true of acoustic pianos, however one difference between such instruments and an acoustic piano is that they can be played with the music a lot quieter than can be done with an acoustic piano.

It sounds as if it has been recorded acoustically with the microphone close to the instrument, while playing at a very low sound level such that the key sounds are not masked at all by the music - that or the mechanical noises have been added deliberately which seems perverse (though with modern approaches to music anything might appeal to the artist).

I certainly wouldn’t play it for pleasure…

You should try listening to the Chinese(?) pianist Lang Lang, who is the absolute personification of Sparky - as in ‘Sparky’s Magic Piano’, a novelty pop song from the Fifties or Sixties. Remarkably, he has/had a recording contract with Deutsche Grammophon. I wonder what Michelangeli or Pollini would make of that.

You should try listening to the Chinese(?) pianist Lang Lang, who is the absolute personification of Sparky - as in ‘Sparky’s Magic Piano’, a novelty pop song from the Fifties or Sixties. Remarkably, he has/had a recording contract with Deutsche Grammophon. I wonder what Michelangeli or Pollini would make of that.

Absolutely agree. On a slightly different tack, there’s Kenny G who manages to make a lovely instrument, the soprano sax, sound like a Kazoo.

Nils Frahm uses similar recording techniques. Lots of mechanical noise, squeaking piano stools and the sounds of keys being hit. I have to say it doesn’t bother me particularly and perhaps another way of thinking about it gives a greater feel of “being there” while a recording is made. But it’s an interesting point nonetheless.

That’s brilliant, Chris, made me laugh out loud!

What were those dreadful plastic wind things that football supporters were blowing into at the World Cup in South Africa some years ago - vuvuzela (or is that a technical term for a ‘naughty bit’ to be found on a female human last time I checked)? They started off at the kick-off in the first game and didn’t let up until the final whistle.

What I omitted to state in my last post was that my conclusion is that it is a recording technique issue, or deliberate, and probably not a fault of the instrument itself as per thread title. Debate and opinions on the acceptability or desirability are another matter!

Absolutely deliberate, on his site he states he used “11 very different sounding pianos”. And on the new soon to be released album he has been working with 7 different piano makers.

I think it sounds great. Like sitting in a large wooden boat.

I smiled when I first saw the pianist Lang Lang referred to as Bang Bang.

The most irritating piano recording I’ve had was Pogorelich’s Chopin Preludes on DG. So much self-conscious ‘emotional’ breathing during climactic moments that I wanted to send him some handkerchiefs and Olbas Oil.

There are some fantastic recordings from him (on DGG), but he was so f*igging full of conceit that it’s amazing that he didn’t try to eat himself.

As far as I know, he no longer records - he probably sits in a room full of mirrors gazing at his own reflection.

He did issue a Chopin disc earlier this year. See Discogs. I only have one CD of his the Beethoven Opus 111 with Prokofiev. I really like that version of the Opus 111 but never felt the need to try other recordings by him. Maybe I am missing out?

I prefer my music to be music, not noise. But clearly I am in a minority, otherwise 90+% of ‘pop’ music and several whole genres wouldn’t exist…

Hello, Chris. DGG seem to have kept most of Pogorelich’s recordings in their catalogue - have a look at the German Amazon site (amazonDOTde).

I agree that his recording of Beethoven’s last piano sonata is very good, perhaps precisely because it’s not too wilful.

If you are looking for an entirely different (yet still spectacular) Pogorelich recording, his disc of Tchaikovsky’s First Piano Concerto with Claudio Abbado and ‘his’ London Symphony Orchestra has all the fireworks in all the right places. It is very good, if you like your warhorses to come with a bang.

I have never ever been able to order from Discogs, so I no longer try. I can usually find what I’m looking for on the UK, US, German or Japanese Amazon sites. If what I want is not there, I usually give up.

Thanks for the recommendation. I don’t mind listening to an old warhorse now and again, especially when they come with a bang.

I, in turn, have now ordered the new Pogorelich Chopin CD that you recommended.

So I think that we’re quits.