LPs you'd like to own but can't track down

I always keep an eye out for this one, but never see it for sale. If you have it, lucky you. 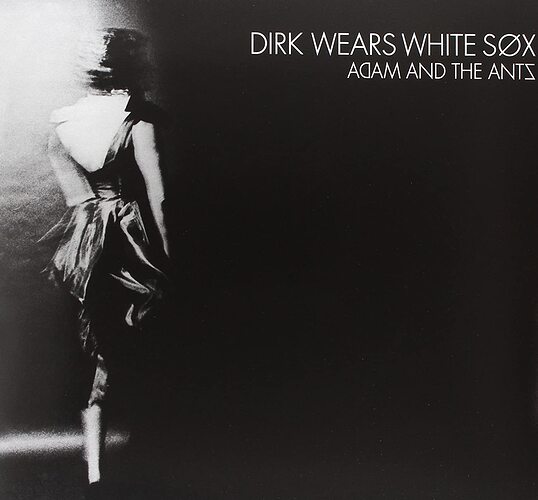 More than a few up for sale on Discogs

Actually had this on LP. Never been available on CD and only a couple of tracks on various compilations via streaming. 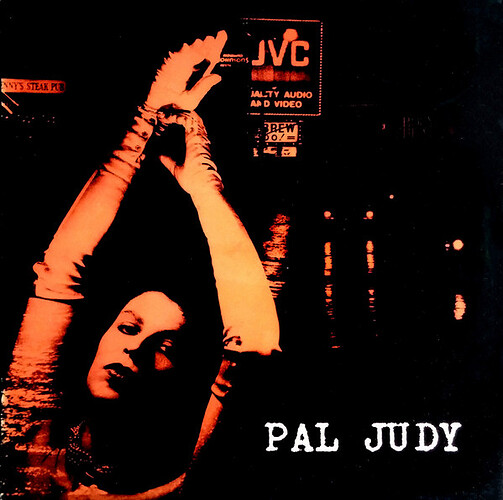 Tucker Zimmerman - Over Here In Europe.

A couple I’d like to own but are too expensive Alice Coltrane - Ptah the El Daoud I have an unofficial from 2007 which is ok but apparently the masters got burned up in that warehouse fire so maybe it’s one I’ll never own there is a copy on eBay with a torn up cover that has half the front art work missing for £135 and on Discogs copies that are only VG are £200+ and a mint copy £700.
The other two are Chet Baker meets Enrico Pieranunzi Soft Journey and another by the same two artists Little Girl Blue by Chet Baker meets the Space Jazz Trio.

I’m sure you know this, but if you’re patient, chances are good you’ll eventually find an adequate copy for a bearable price.

I “stalked” Ptah for a year or so before I eventually found a VG+ first pressing on eBay. I must have tracked five or six auctions of this release, all of which went out of my reach before the closing bell.

@mikehughescq I love that album Mike. I had the original On-U Sound LP but it got lost or nicked back in the 80s. I’ve still got the 1991 ROIR cassette, which I play quite often.

I believe Judy owns (and still has) the master tape, and I would love to approach her with a view to reissuing it one of these days.

I’d love a good copy of this, but it’s way too rich for my blood ! 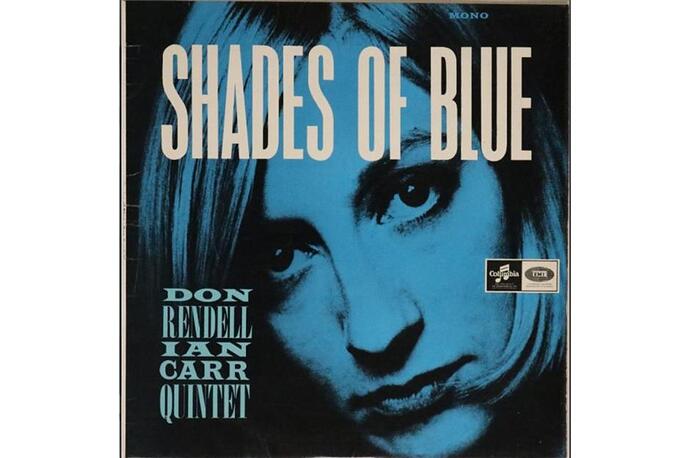 So did I, and like a big ninny I sold it when I got rid of my records years ago. Lots of first pressings of obscure stuff that sells for a fortune now. Hey ho, it seemed like the right decision at the time.

I still have the original On-U LP as I knew it would be impossible to replace when I moved from LP to CD back in 1990. She’s been publicly badgered for years about a proper reissue and recently there’s been talk of a book and finally a reissue… but then it all falls silent. My fear is that when it happens it will be vinyl only instead of vinyl, CD and download.

Yes I’m waiting to pounce. If there where credible masters I’m sure either AP or Mofi would do it especially as the Acoustic Sounds series have already released lots of Impulse titles already.

@SleeperService if it’s not an original that you’re after Jazzman Records still have their excellent reissue for sale @ £18.99 on their own website Jazzman Records.

This and Dusk Fire have been a bit of a grail for many, many years.

The good news is that, as Bob says, Jazzman have reissued it (and Dusk Fire), and it has been done very well indeed by Gearbox Records. What’s more it’s in Stereo (the recording was in stereo) rather than the mono mix of the original issue.

What a nice topic! I have some on my list that would fit, if the title would be: LPs you’d like to own but can’t track down for a reasonable price.

Try SETANTA Books based in Richmond Surrey. They seem to have a selection of Richards albums on 45rpm coloured vinyl. I recent bought Trueloves Gutter from them and cannot fault the vinyl or service very impressed indeed will be using them again to fill in gaps in my RH vinyl collection.

Nice to see another RA fan on here, we’re off to see him in Dublin / Belfast in May.

Did you get to see him on the 2021 tour ? We did Coventry and Moseley Folk Festival.

Glad to be of help, living in Sheffield all my life I have followed RH from the start of his career. The last time I saw him live was 2015/16 at Sheffield City Hall, had tickets to see him in 2019 in Halifax but Covid put a stop to that.

However, my old bosses garden backed on to Richards and I did meet him him once briefly at a barbecue she was invited too, along with Jarvis Coker, both were just brilliant I was lost for words.

Hope you enjoy Coles Corner it’s one of his best imo.

My cousin is a musician (guitarist for Imelda May) and he did some local gigs over Christmas and Dean (RH’s drummer) was playing with him. Lovely bloke and hoping to meet with him in EIRE when they play.

Thanks Bob, I’ve ordered a copy today. Didn’t know its been reissued, so you’ve saved me a fortune !