After purchasing the Topping D10s for use with the iPad or iPhone in order to take advantage of Apple Hi resolution it’s settled into connecting my Mac Mini to the Nova. This works fine and utilizes the D10s. Just recently noticed some unsettling crackling or popping sounds though so I searched, afraid the D10s was dying. Found this which I didn’t know:

“Quiet crackling or popping sounds during playback are symptomatic of buffer underrun , meaning the USB or S/PDIF audio source failed to deliver a continuous stream of digital data to the DAC. Or more simply, the device driver’s real time process was interrupted.” 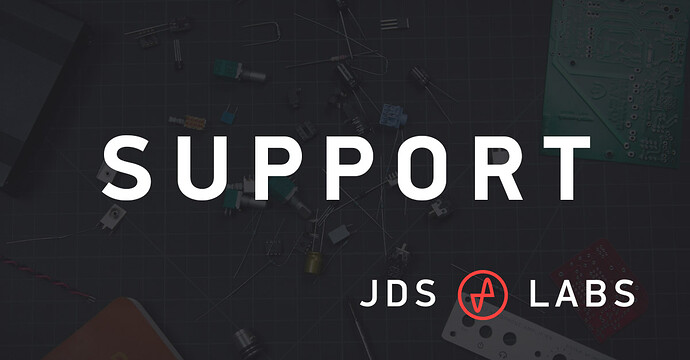 Troubleshoot common issues in the audio chain, including connections, sources, and headphones for both amps and DACs.

Update: I think the problem was the Mac Mini audio setting. When a source feeds the Topping a rate that rate remains set until another change. But the Mac does not adjust the rate to source, the rate is chosen in System Preferences. Therefore, as I’d used the iPad to play Hi-res the Topping was set at 192 and didn’t change when I went to the television which I assume would be 44.1. Now, with that changed in the Mac the popping hasn’t reoccurred.

This is indeed an issue of Mac, no on the fly audio change. Roon does it for you if you use that but direct through Mac software you are stuck messing around in midi settings.

I’ve thought about Roon but have struggled by so far. It is clunky working with the Naim App. Apple Music is functionally great but my iPad is usually what I’m using so it’s inconvenient to use. Apple needs to address the Mac settings thing and address hi-res for Airplay. That would make the world a beautiful place!