Madame George - Who was she?

Just bought a cd of Astral Weeks for £2.55 inc postage which seems a bargain. Playing a favourite (and apparently Van Morrison’s favourite track) I wondered who Madame George might be. VM says it not necessarily about a drag queen (‘playing dominoes in drag’) and there are other characters in the song. One theory is that Madam George is based on the wife of WB Yeats - the mystic poet that inspired and was copied by the mystic songwriter himself. Georgie Hyde-Lees who Yeats renamed ‘George’. He was inspired by her automatic writing and used her words in his poems. Madame is often used for a medium and VM’s line ‘When you fall into a trance’ seems to fit. Of course the song is about a lot of things. Anyway, great song and great album and probably my view is a load of cobblers!

According to Van:
“It’s like a movie, a sketch, or a short story. In fact, most of the songs on Astral Weeks are like short stories. In terms of what they mean, they’re as baffling to me as to anyone else. I haven’t got a clue what that song is about or who Madame George might have been.”[3]

Seem to recall from somewhere - when people used to just know these things - the original title was Madame Joy.

He sings ‘Joy’. I think he said the first title was Madam Joy. Who knows why he changed the title. Into the Mystic?

Yes it will probably remain a mystery. Not that it really matters anyway.

Another reference here in the song “Black Boys on Mopeds” from the wonderful Sinéad O’Connor. 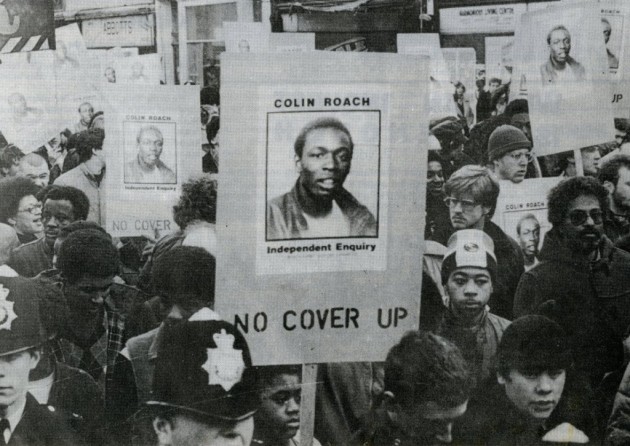 England is not the mythical land of Madam George and roses…