Seems utterly potty to me, political sensitivities aside: 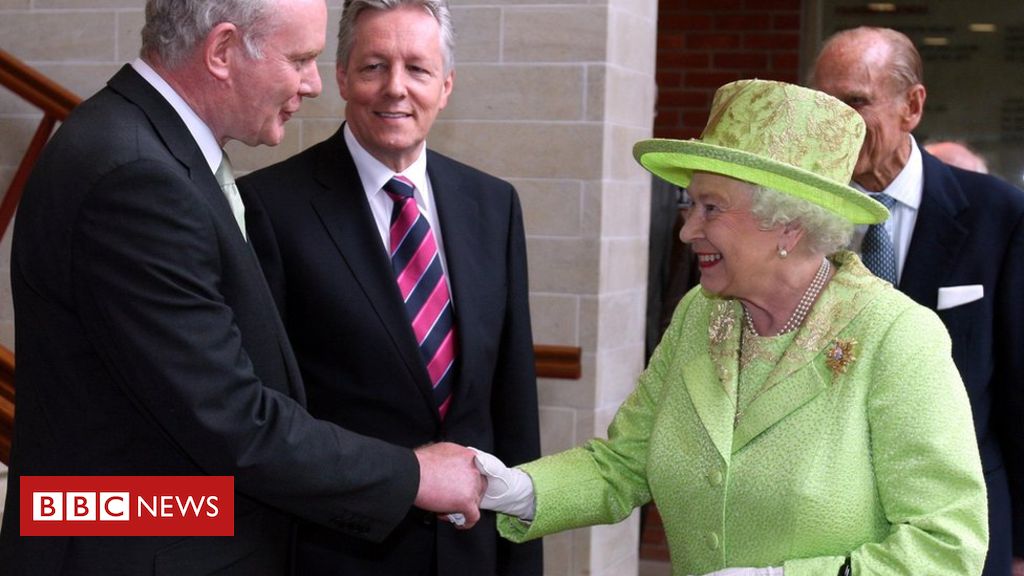 Unionist peer hits out at "outrageous" decision to remove all images of the Queen.

Suspect it won’t be long before some bright spark in England tries a similar claim due to their anti-monarchist views. 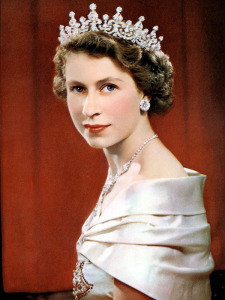 She was a super hottie back in the day.

Preferred her with her hair down.

Suspect it has to be put in a Northern Ireland context , I remember going into our MP’s office and having to walk past a picture of Cameron and feeling rather uncomfortable about it.

Still it’s better than walking past a picture of BoJo 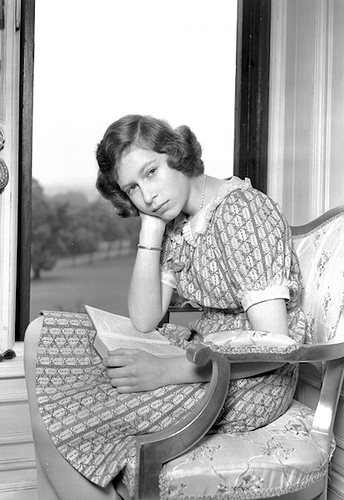 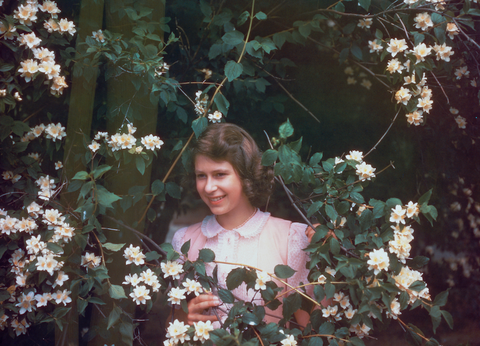 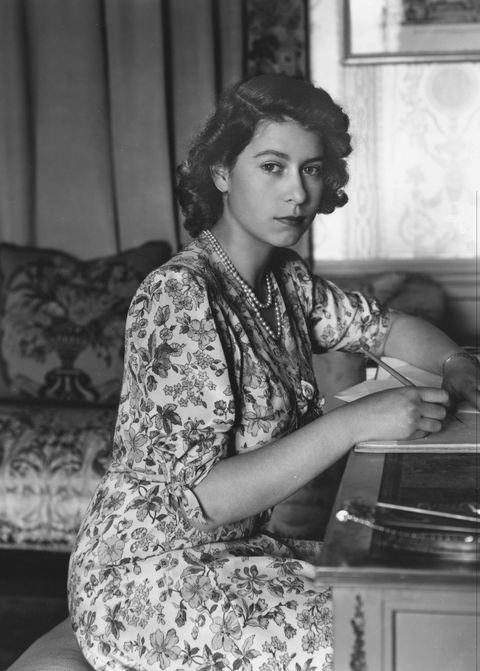 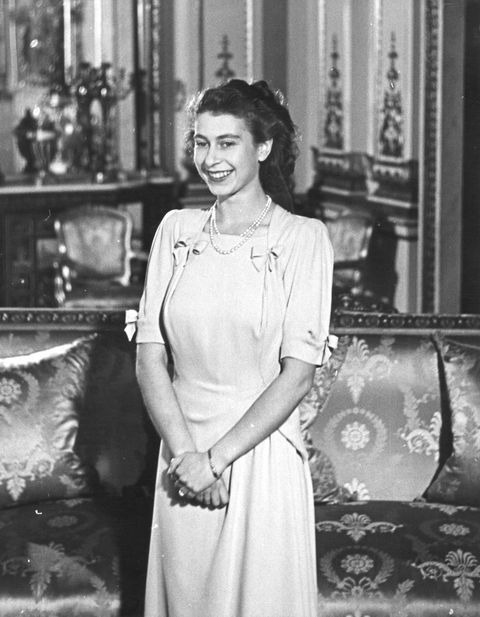 Suspect it has to be put in a Northern Ireland context , I remember going into our MP’s office and having to walk past a picture of Cameron and feeling rather uncomfortable about it.

Still it’s better than walking past a picture of BoJo

It just strikes me that there are so many places where someone could claim to be offended.

If a Catholic school advertised for a caretaker for example, they would presumably not be able to specify ‘Catholics only’ and ought to award the post to the best candidate of any religious/non-religious persuasion/age/gender etc - would that person then have the right to object to religious symbolism or perhaps a pic of the current pope if it offended them?

Your political example above is similar - Cameron may have been distasteful to you but you did not go seeking ‘damages’.

In the UK, religious belief is a protected characteristic under the Equality Act. Amongst many other things, this means that religious organisations can specify certain things in their job adverts that other organisations could not without falling foul of equalities legislation. So, for example, a mosque, synagogue or church could specify the gender of the person they were intending to appoint if they can argue that that gender were necessary for the proper function of the job within their context.

A job description for a role in a roman catholic school would be likely to carry a statement such as ‘the successful candidate will either be a practising roman catholic, or be sympathetic to and respectful of the ethos and traditions of the roman catholic church’. Amongst other things, this would then avoid the appointee later being able to complain that the school’s displays were either surprising or offensive to them.

When it comes to portraits of leaders, I’ve noticed that the predilection of our American cousins for having presidential portraits prominently displayed in many situations (post offices being one I found particularly surprising) has dwindled noticeably from being very common in GWB’s time to being almost never encountered in DJT’s. A small mercy, in my opinion.
Mark

Glad it was helpful.

Where it gets either amusing or sad, depending on your point of view, is in ecclesiastical job adverts. In the back of Church Times (the Church of England’s weekly newspaper - no really, it’s much better than it sounds), you have all the ‘vicar adverts’. Churches which veer to the right in their ecclesiology would probably find it easier to simply write ‘No women, No gays’ in their adverts, but either cannot or will not (I’ve never quite worked out which). Instead, they resort to verbose circumlocutions like ‘needs to be in sympathy with the aims and aspirations of a church which follows a conservative evangelical theology’.

I just realise that all the coins I use have a picture of the Queen on them.
And I’m so anti -monarchy.

Can I sue the State ?

But how will they pay out without offending you again? Maybe they could take all your cash away to save you from having the queen’s head on the notes and coins.

If you’re also a militant atheist, Woy, I don’t want to be the one who tells you what ‘F.D.’ on UK coins stands for…

Nah, zloty will do.

After all, it’s a much stronger currency than today’s pound !!

Re. faith…
My only faith is in Pochettino winning the Champions League this year.

Yes, I am deluded.

The picture of the Queen has now been restored to its original position in the public areas of Stormont House.

French people like to ridiculise french government too.
Here Macron and his wife. 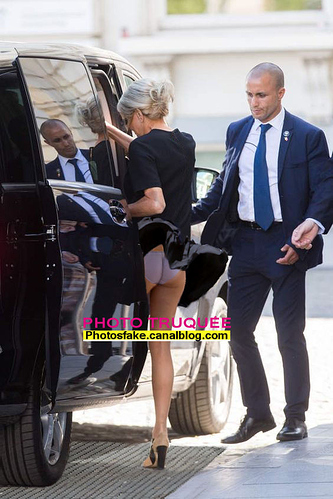 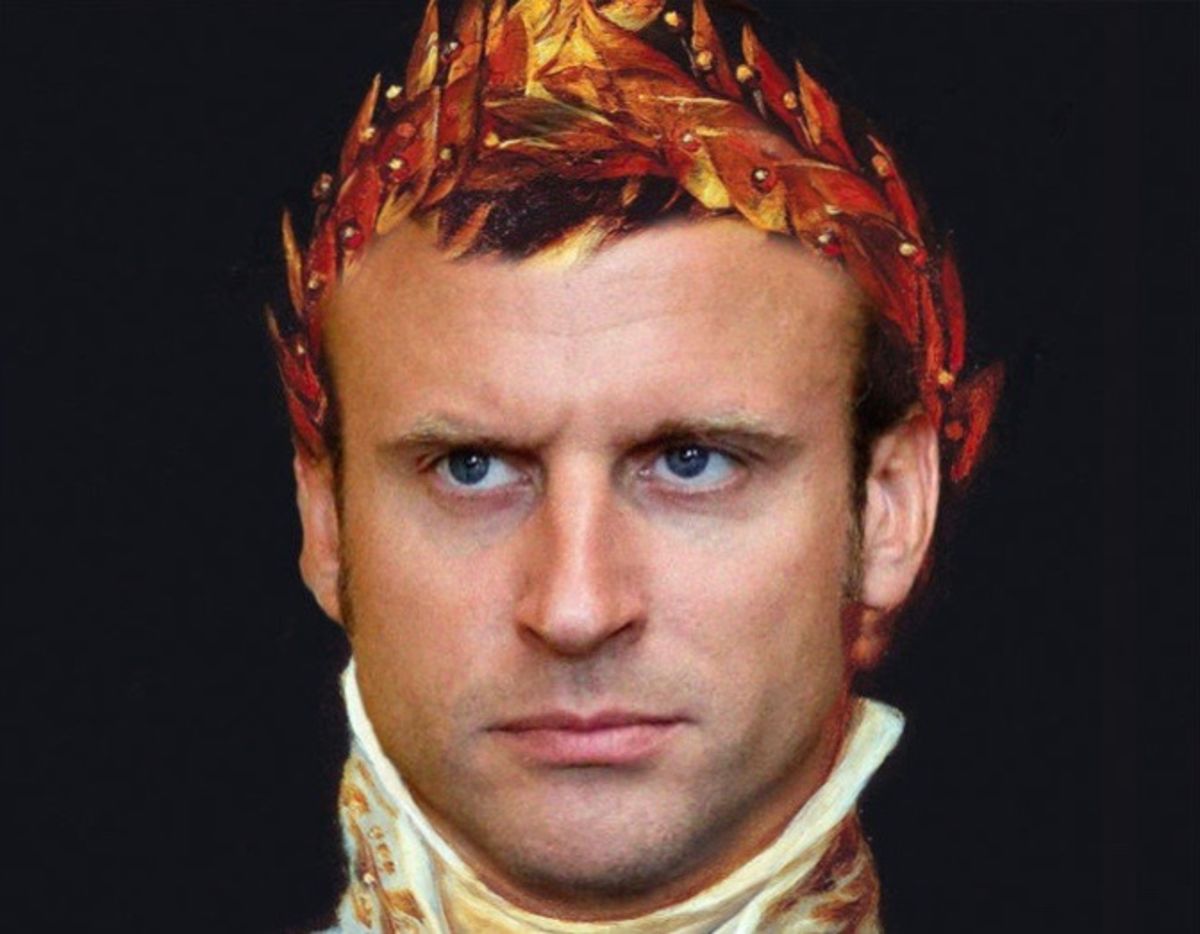