MICK JAGGER,..Pull The Plug vs Health 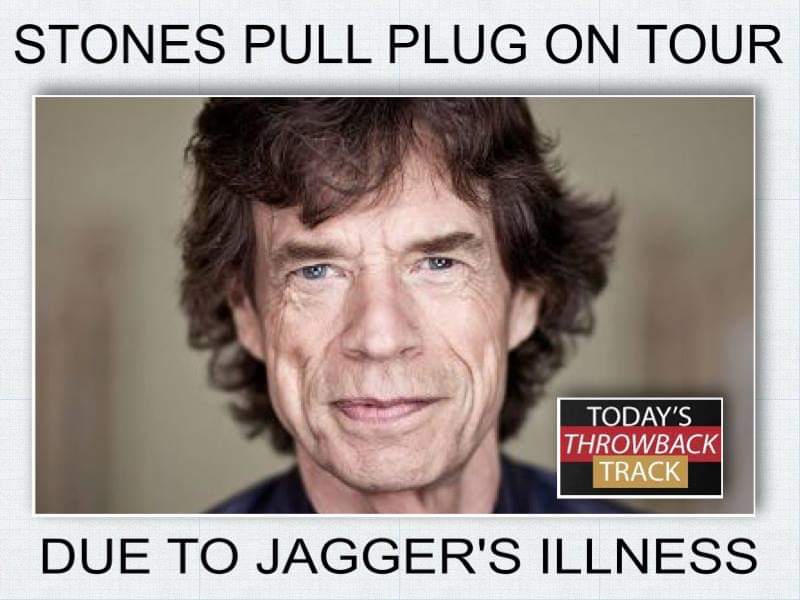 The Rolling Stones…were set to take the stage across the States for the first time in four-years.

But due to frontman,…Mick Jagger’s health,the band has had to pull the plug on their upcoming North American tour,…which was slated to kick off next month.

The rock legend took to twitter and said,…“I’m So Sorry to all our fans in America & Canada with tickets.
I really hate letting you down like this.
I’m devastated for having to postpone the tour, but I will be working very hard to be back on stage as soon as I can.
Once again,…huge apologies to everyone”.

We all wish him a speedy recovery 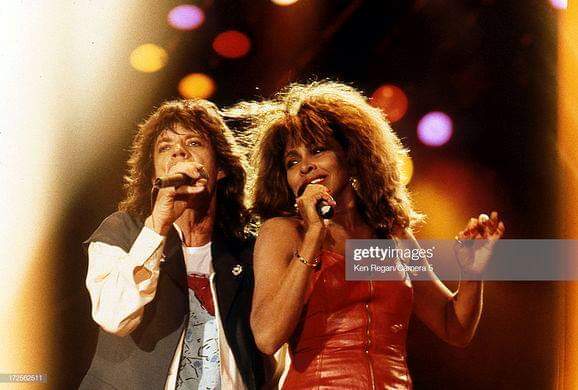 Tina and Mick have always been best friends, our Music-legends becomes unfortunately not younger. 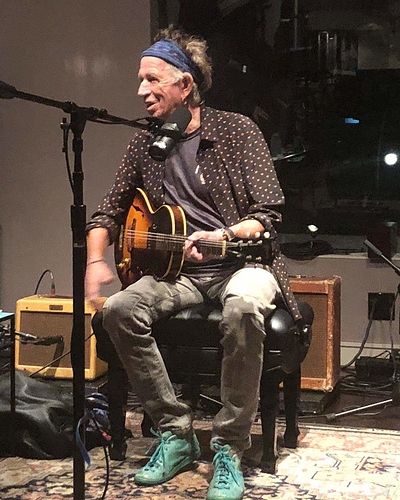 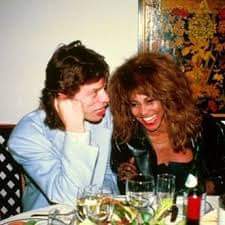 Mick and Tina have performed together many times,…and also socialize privately. 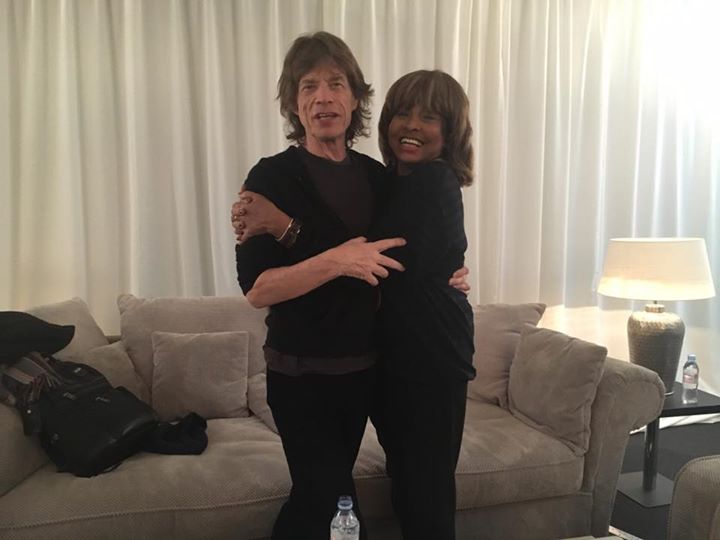 We will hope that Mick Jagger will recover soon.

This is an article on “Daily Mail Online” about Mick Jagger’s disease. 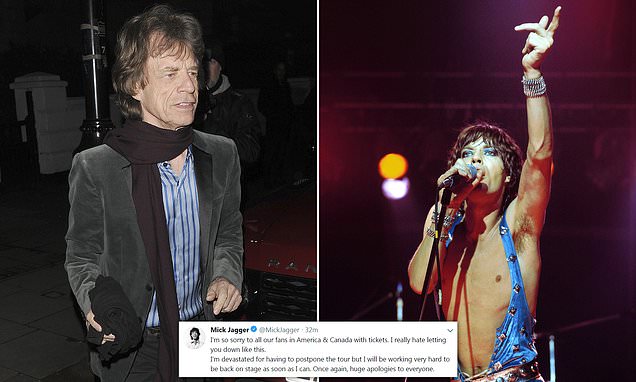 In a statement released on Twitter, he wrote: 'I'm so sorry to all our fans in America and Canada with tickets. I really hate letting you down like this'

So you want The Guardian or is that too left… 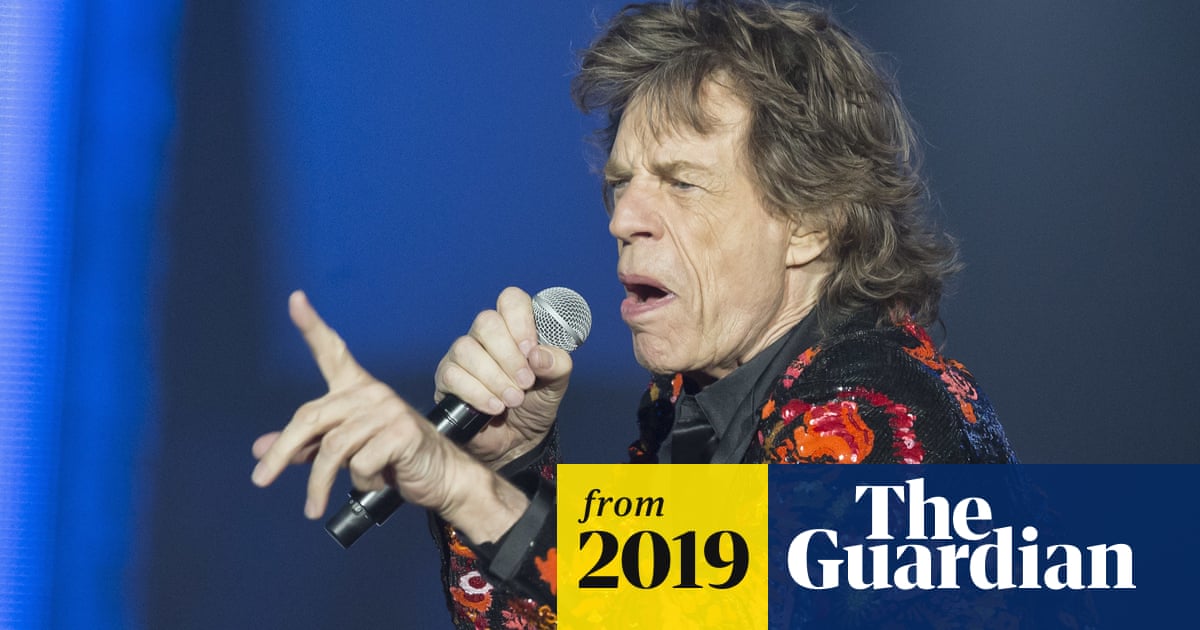 The Rolling Stones postpone tour due to Mick Jagger's health

Mick Jagger will operate the heart on Friday.

A heart valve should be replaced,the magazine Rolling Stone writes.

The Band recently messaged that it postponed a planned tour in North America,due to Mick Jagger becoming ill. 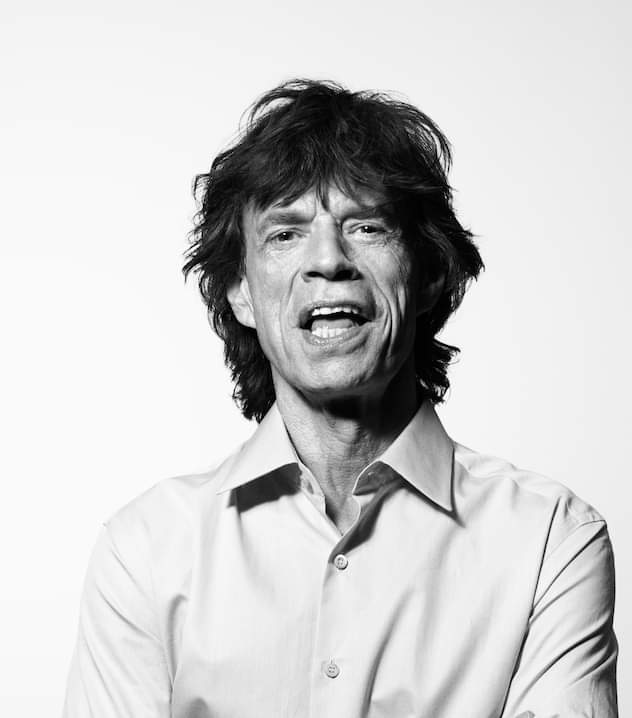 Yes, I heard about this. Best wishes for a swift recovery.

I hear that valve replacement is quite common these days, so fingers crossed.

I hear that valve replacement is quite common these days, so fingers crossed.

Dozey,…I’ve also heard it,…apparently recover 96%.
But then there were those 4%.

You never know he might sell tickets for the operation. They could call it
‘Start Me Up’

They generally fit valves from a pig believe it or not, a friend had it done recently and all was well

Oh help me, please doctor, I’m damaged
There’s a pain where there once was a heart
It’s sleepin’, it’s a beatin’
Can’t ya please tear it out, and preserve it
Right there in that jar?

It’s the Scottish appropriation of a ‘Stones song to fit the present context.

Actually got a bit of a shock when I saw the thread title!

Actually got a bit of a shock when I saw the thread title!

Easeback1,…Excuse me if I made you anxious.
I took the headline from the picture,when I quickly wrote this post.
So I didn’t have time to think so much more about the significance.

It’s the Scottish appropriation of a ‘Stones song to fit the present context. 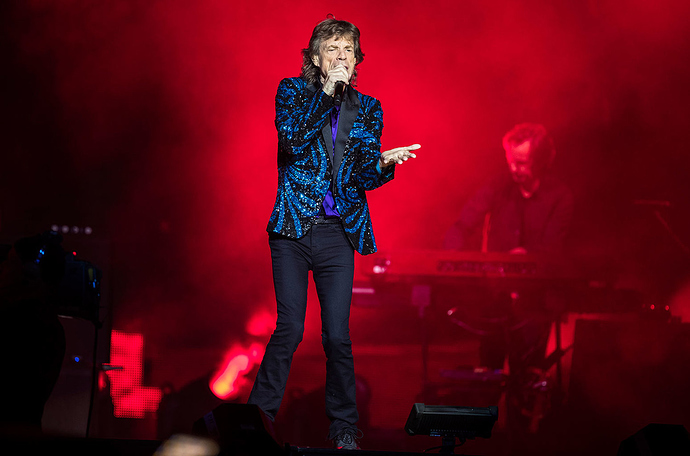 Mick Jagger of the Rolling Stones,performs in concert during their “No Filter Tour” at Friends Arena.On Oct.12,2017 in Stockholm,Sweden. 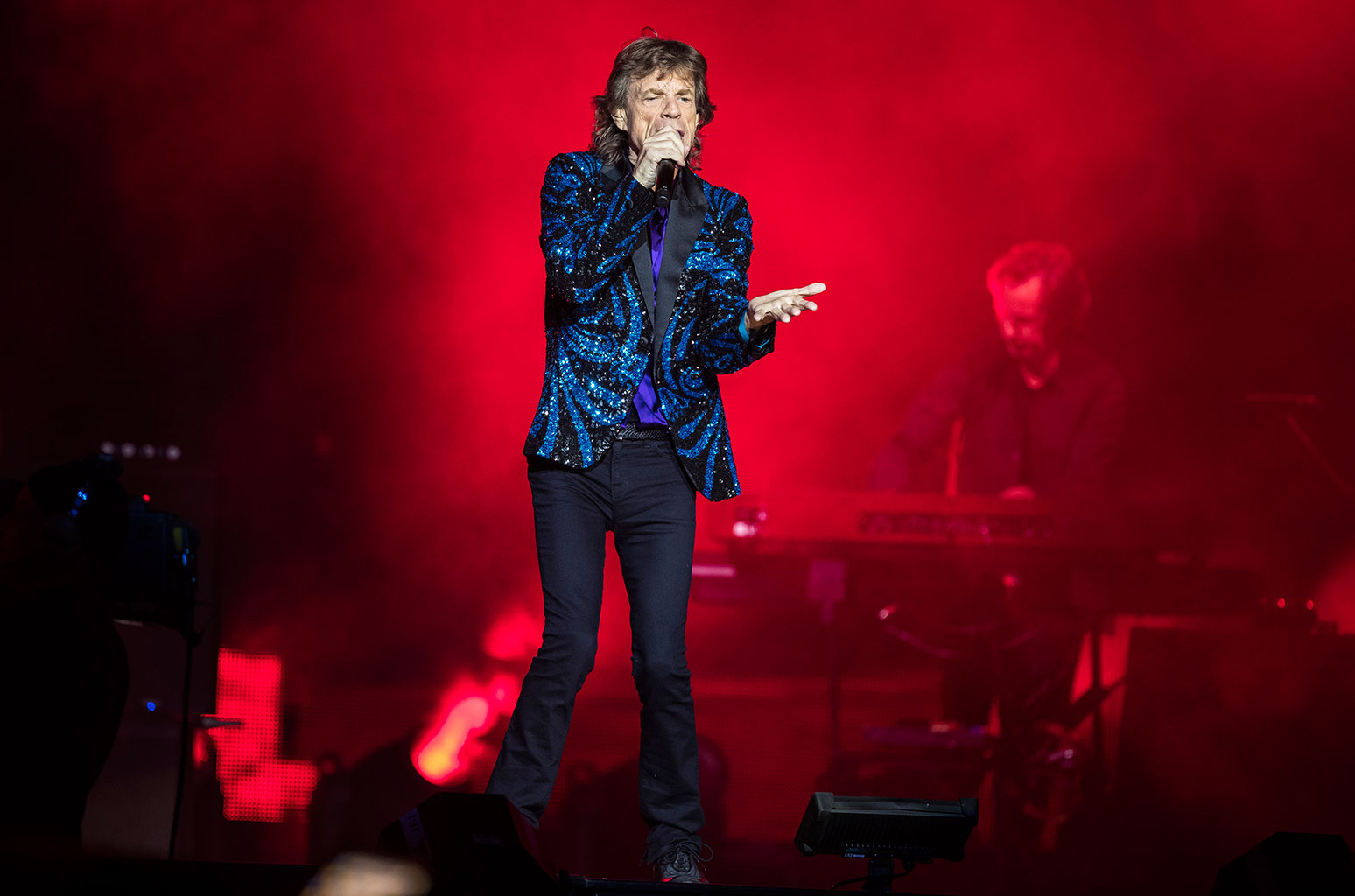 Mick Jagger has completed his heart valve procedure in New York and is recovering and in great health, sources tells Billboard.

…not sure about the surgical method used with Mick, but valve replacement can be done now without cracking the chest (open heart surgery). This can be accomplished via transcatheter aortic valve replacement (TAVR), you get a thin tube that runs through a small opening in your leg and up to your heart. Your doctor uses that tube to put in the new valve.

If the TAVR method is used it cuts down the recovery time and Mick may be back out on tour in no time!

I hope not my parents keep blowing all their retirement fund on seeing them, London, Portugal, France…

You never know he might sell tickets for the operation. They could call it 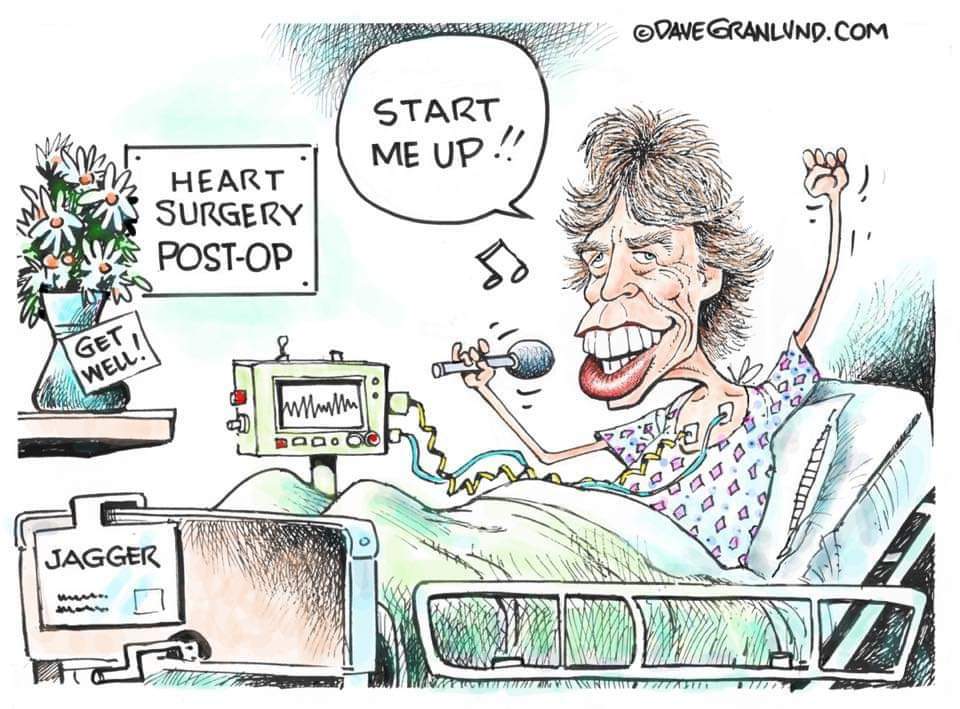 Bobthebuilder,…Here you have the concert