Following on from a mini rant yesterday on the ‘What are you listening to’ thread about overpriced vinyl I saw this today which almost made me spit out my PG Tips.

Whilst fully behind fair pricing for true quality products this has to be the worst example of shameless speculation. On the other hand, if someone is daft enough to pay then good luck to the seller.

Free downloads and pirated downloads, especially in these times.

Think this just about takes the cake. Local favourite who’s music is mostly out of production. I’m a big fan but this just makes me laugh, guess it’s a bargain with free post.

PS I have a copy of this.

You could probably have him turn up to do a short gig for that money!

He only lives an hour down the coast from here. Tbh it’s not his best work the earlier and better albums are almost impossible to get.

Get “the last broadcast” by doves instead, that’ll be considerably cheaper- might be different songs by a different band, but the cover is very nearly the same! 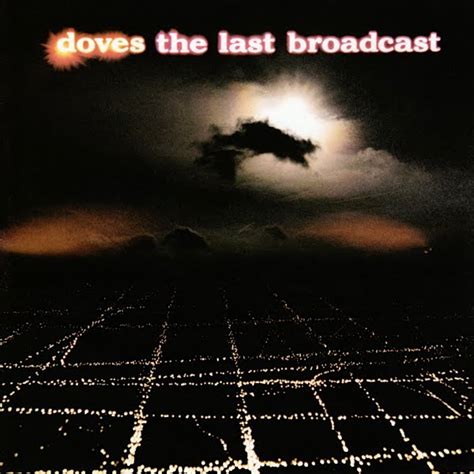 I’ve seen the album you refer to I never realised the cover was so similar. Richards album was first ‘79. Crazy prices.