I see the old motorbike thread has finished so here’s my contribution to 2021. This is one of my toys. 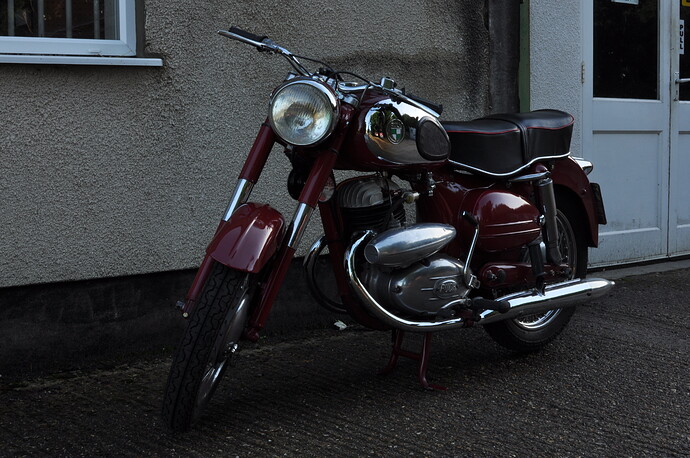 Sorry, that was the unedited version. 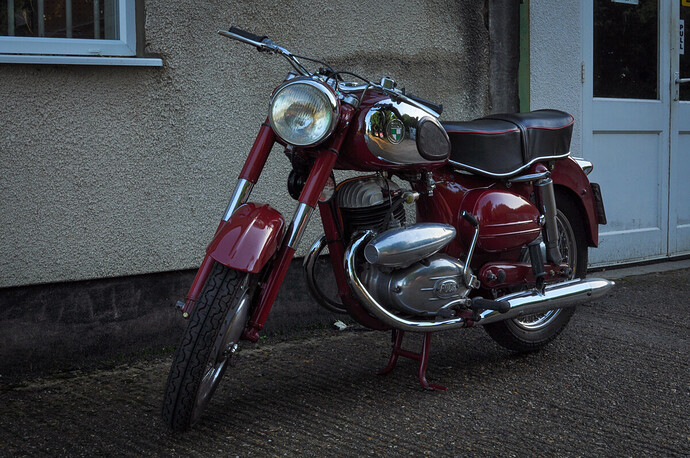 thnx for sharing, but you should include what the heck it is .G Puch is not that easy to read and is not very well known, at least in the U.S. Also, perhaps a thread on motorcycle songs. Starting with the best- Richard Thompson - 1952 Vincent black lightning.

Long since gone but I used to own a HRD Comet, the Lightning was always a bit of a dream bike that never materialised, got a 246 Dino instead which made up for the disappointment 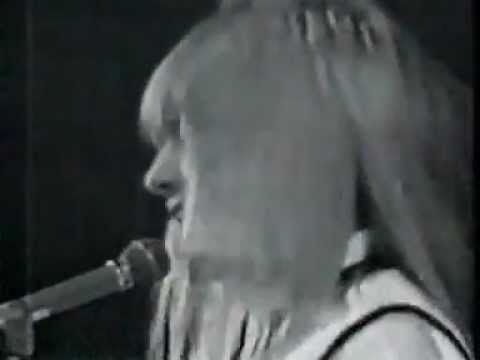 Puch 250 I reckon, but I don’t recognise the tank shape, it looks too streamlined.
edit: perhaps scrambler tank?

That is absolutely B E A Utiful! Gorgeous! Hoping to have a new addition sometime on the coming weekend. Fingers crossed. It does involve a move to the dark arts of the Otto Cycle though. 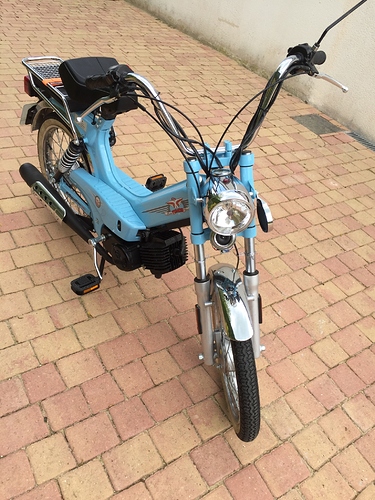 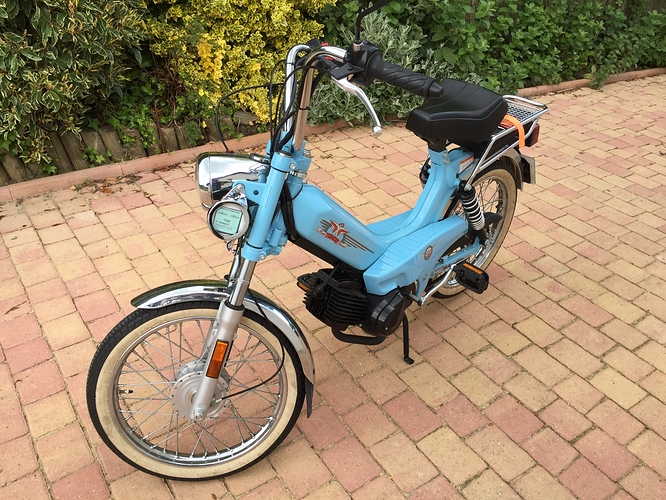 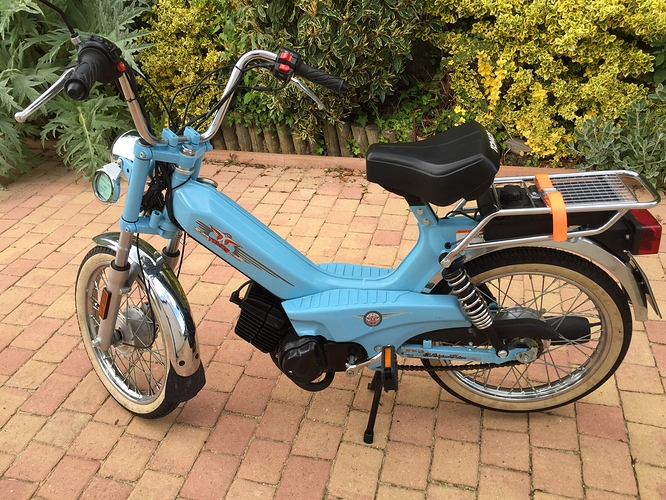 The Bimmer is great for long trips or when Mrs Elfer wants to come along. Will likely be sold this year, a KTM 1290 Adventure R the most likely successor.!

The Duc is a keeper as it has the perfect amount of power (for the road), extremely tractable V twin power delivery, no ABS, no traction control, no anti wheelie, no slipper clutch…the end of an era ! 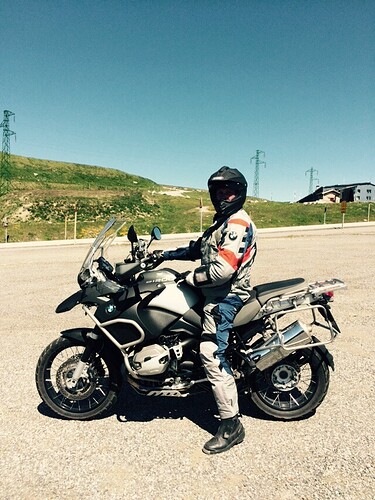 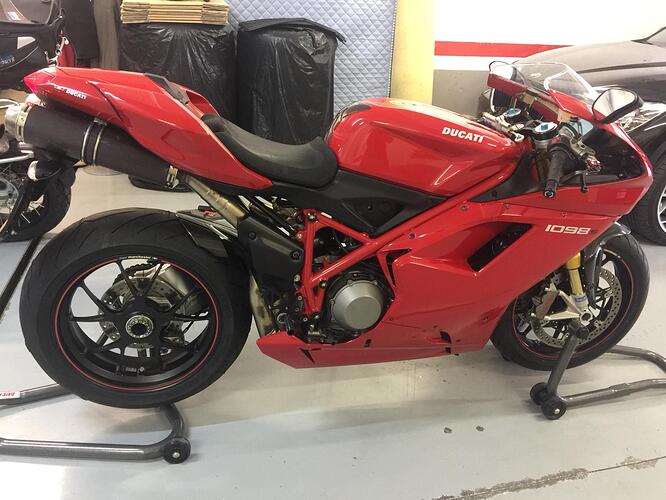 Yes, it’s a 1960 Puch SGS 250. The engine is a “split single” or “twingle” 2 stroke. It has good torque and is very comfortable to ride. More toys to follow soon.
Let’s see more of yours! 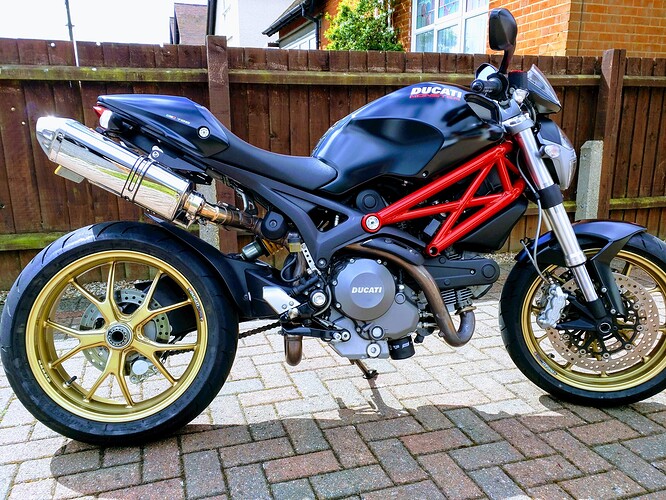 Just a humble 796 monster for me

Disclaimer: I have never owned a motorcycle and if memory serves me well I have never even sat on one … I must have a well developed self preservation gene I suppose. But, that information notwithstanding I do appreciate their looks. This machine caught my eye because of its lurid color, sidecar (don’t see them too often) and its name which I’d never heard of … 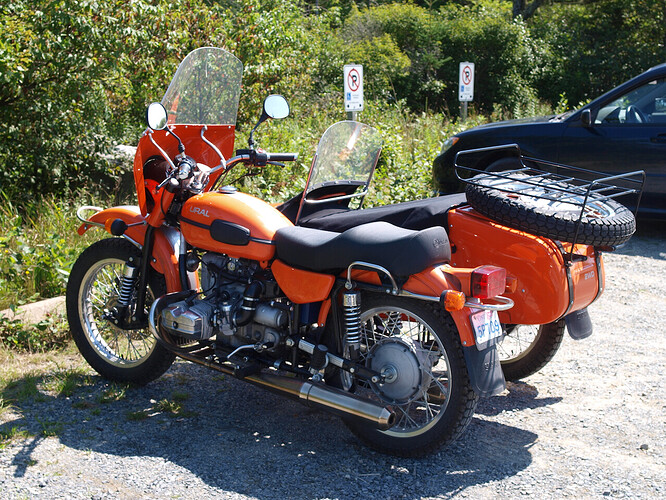 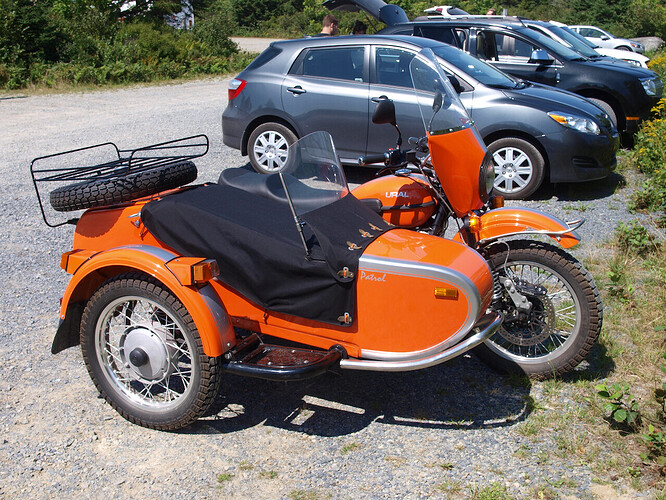 Ural Cossack combos were quite a common sight on the autobahn corridor through East Germany between Helmstädt and Berlin in the ‘70s. I did the trip on my old BSA/Watsonian combo many times in the early/mid ‘70s (West Berlin girlfriend, happy times!).

And weren’t some / all two wheel drive?

I believe all the sidecar outfits were capable of engaging two wheel drive (fixed ratio, no differential), and they had reverse gear as standard! Built for Russian winters I think.

I’ve looked through the other couple of photos I took but they don’t show much more detail … one thing it does show though is the word “Brembo” on the front brake caliper of the bike. Now that’s a name I recognize.

And the DIY bracket says " I was never fitted as standard!!"