Seems to me that with all the emphasis on good, clean, stable mains supply, there isn’t enough of a fuss being made over the pathetic 120V we must endure here in North America. For the same power delivery, our mains currents need to be twice as large. I see little evidence that we routinely engineer for that. The most obvious examples being that kettles and toasters here in North America are ridiculously underpowered.

Question: Should US audiophiles be getting 240V supplies installed and be using proper, hairy-chested 240V equipment for the ultimate in transients and total power? I know it all gets transformed down for actual deployment in the equipment itself, but when people spend thousands on power leads and distribution blocks, surely the incoming voltage matters.

current is what counts.

120v is not so far from 240v if you take into account that on both cases you are not pulling anything like the max amperage on the circuit.

Even in Japan, where we have just 100V, the circuit is 20A. So unless the max consumption stated on the unit is approaching 2Kw, the voltage is not an issue.

Even the Statement NAP S1 transformer falls within that range so at most, a dedicated circuit might be required. For more common items like a NAP500, 700w falls well within the limit and can comfortably have a NAP500 together with the rest of the system plugged into a single outlet on a dedicated circuit and not be a problem.

I agree with @feeling_zen above. The ability to deliver transients and power is down to mains impedance and current. The only thing that I’ve noticed about the mains supply in North America uses a square wave rather than a sine wave, which is not ideal.

The only thing that I’ve noticed about the mains supply in North America uses a square wave rather than a sine wave,

Where did you hear about that DaveS ??? An AC generator can only produce a sine wave. In USA/Can its 120v single phase @ 60Hz with a sine wave form (distortion & noise excepted)

Oh, someone told me that years ago, and I’ve never questioned it. That said, I have no checked up on the facts and stand corrected

Dave if you’re like me, you are told or read the correct info; remember it ass backwards; then repeat what you are sure is right (but isn’t)… but only in the company of people who know what they are talking about.

An AC generator can only produce a sine wave.

But an inverter creating AC from battery storage is another matter, and poor ones may well produce square waves, or only poorly simulated sine waves, with awful resultant electrical noise problems. I presume that those sold to go with modern PV or wind generators produce sufficiently smooth done waves, but it is something U’c want to check if installing myself with any thought of using for audio.

I see little evidence that we routinely engineer for that

Clearly things are engineered for that, as you can see by the code for cabling in your home to deal with the expected current.

That might well be so, but my only point was that AC power generators can only produce a sine wave.
PV, wind generators or any other form of power generators output has to be a sine wave form to be able to synchronise with the national grid
The simulated AC output from a UPS supply when on battery is normally a stepped wave form. The theoretical wave form is as shown in the picture, but does produce something a bit smoother due to the applied load capacitance & reactance

That might well be so, but my only point was that AC power generators can only produce a sine wave.

Sorry Mike, I didn’t make it clear that I wasn’t disagreeing in any way, rather as a slight digression from the topic I was offering info tegarding a potential source of problem for anyone that might use, or consider using, supply derived from DC sources.

No probs IB, I didn’t take it that way. But I have to say the concerns of noise & other issues I have read about PV power & their DC/AC inverter’s does not seem to be such an issue, & I’ve seen/measured one installation myself. But that’s thread drifting.

Not quite what I meant. The power delivered in 120V systems is less than I was used to in 240V systems. Appliances don’t typically have the same rated power.

That seems perfectly logical, and I’m inclined to agree…but… So why are Naim (and other HiFi) aficionados so enamoured with expensive mains leads and power blocks? Naim also tends to discourage the use of mains conditioners (which supply a measurably more stable supply - well good ones do, at least).

I mean, if the supply can keep enough power flowing in to keep that capacitors in the internal power supply full-enough, how does a fancy mains lead (like a Powerline) help? If a mains lead does help (plenty of anecdotal evidence that it does), then surely a stiffer (i.e. higher voltage with proportionally less line losses) mains supply would help more?

In that case you are comparing apples to oranges: if you are comparing a lower-rated appliance, then performance will certainly be lower. However, there are plenty of high-rated appliances over here. You may find that the power limit is higher for a 240V system (assuming you are not on a 6A circuit, for example), but for anything that falls within the power limits of a 15A 120V system that should not cause differences in performance.

Toasters and kettles (even good ones) in North America are pathetic compared to the UK and Australia. 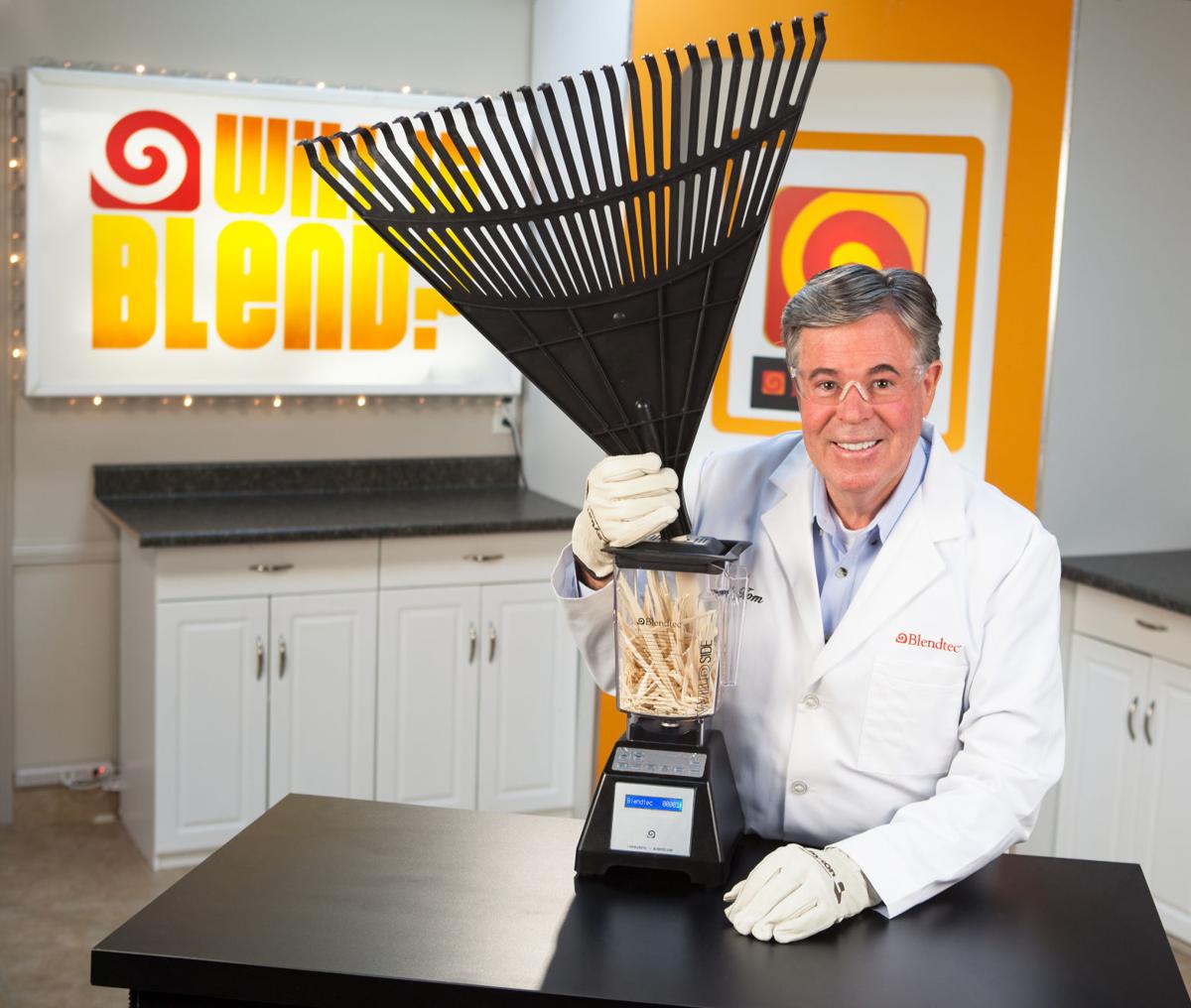 image.jpeg1200×1016 116 KB
Kidding aside, you are talking about heating devices that may be designed to fall far from the limits of what 15A may give you over here. They also have a much higher current draw than Naim amps (for example). If you were using toasters that were pulling 2,000+W from the line in the UK there may have been a difference I guess.
1 Like
system closed October 5, 2019, 4:47pm #18