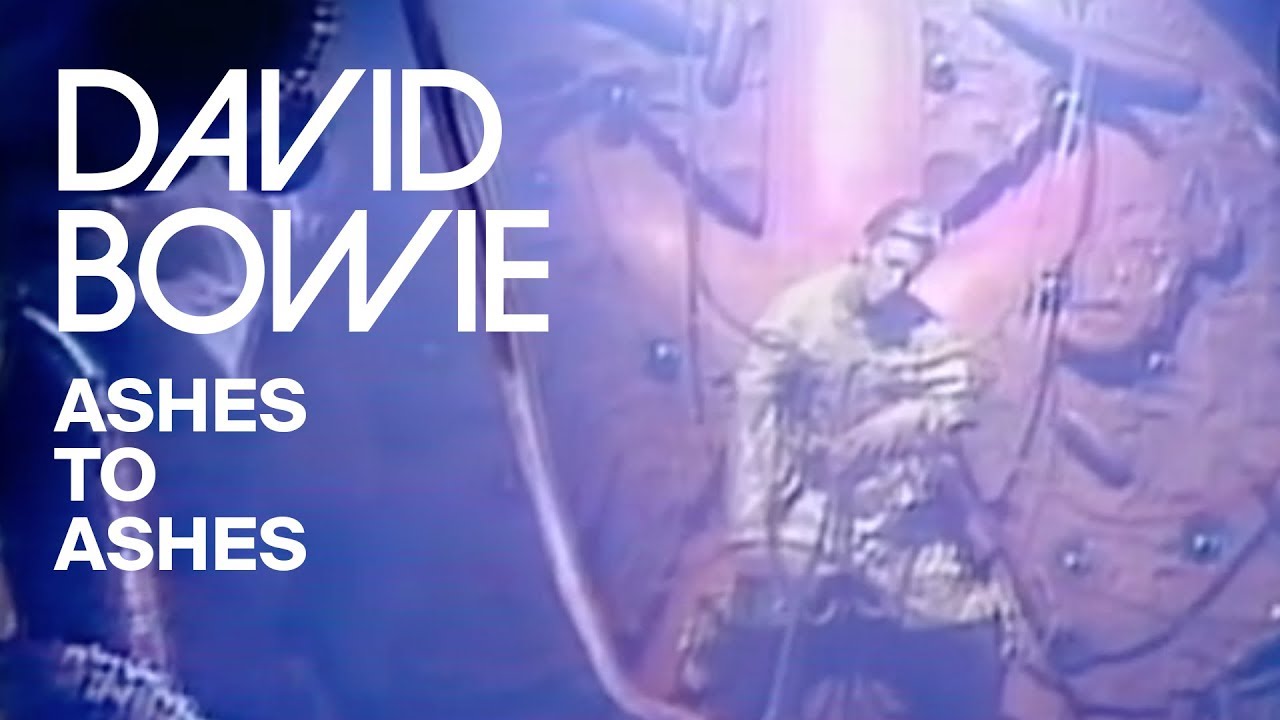 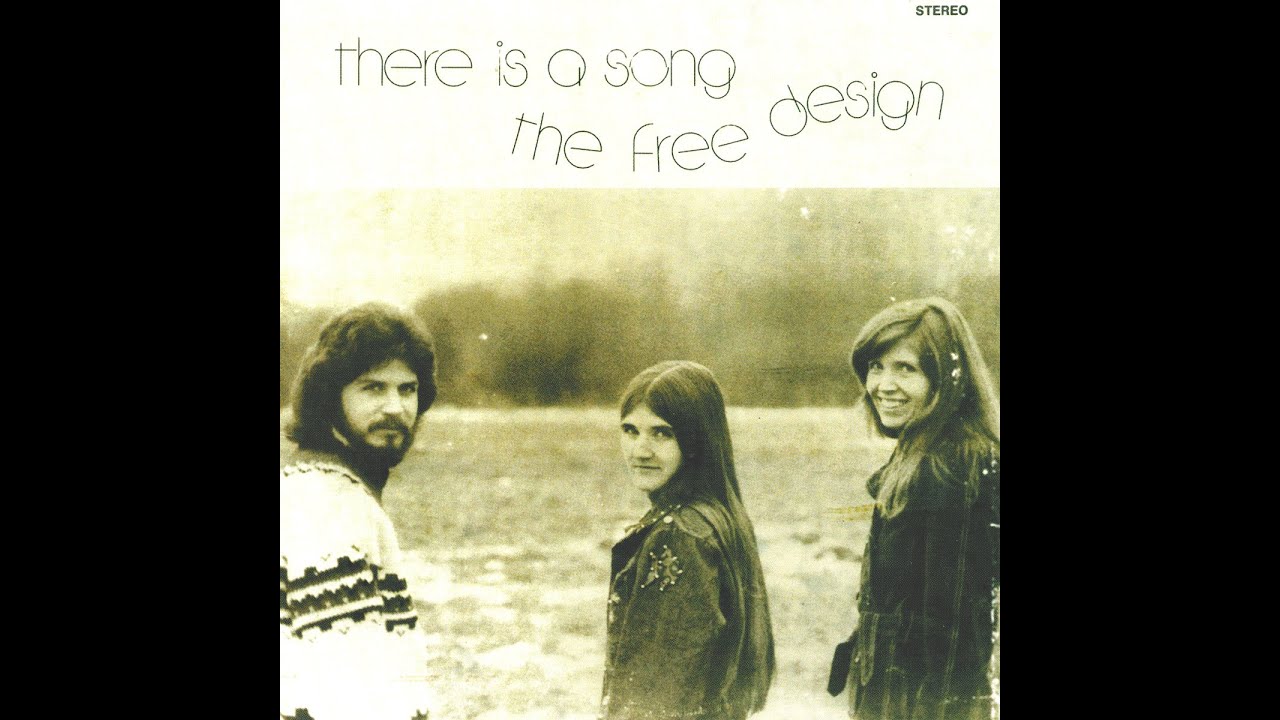 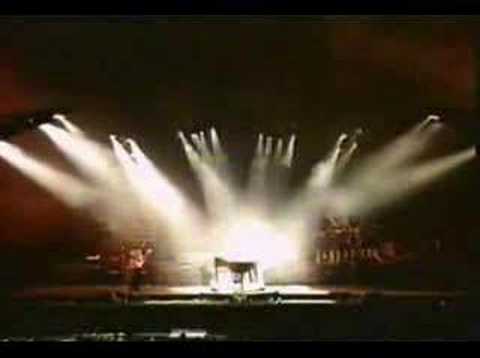 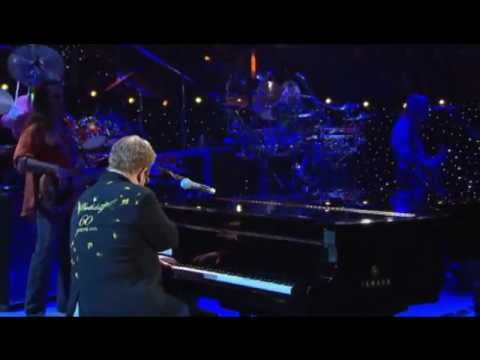 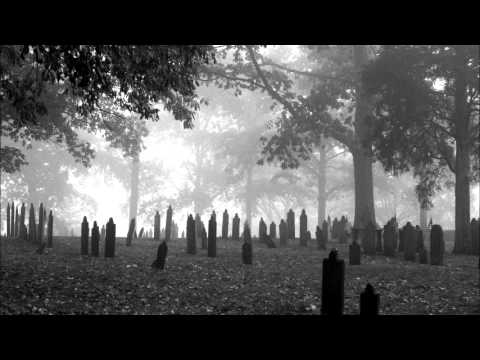 Placebo - Sleeping with Ghosts
Take your pick on the chain connection 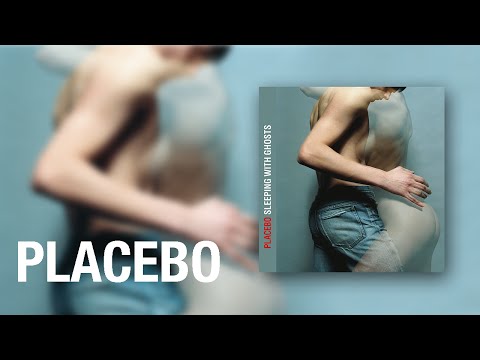 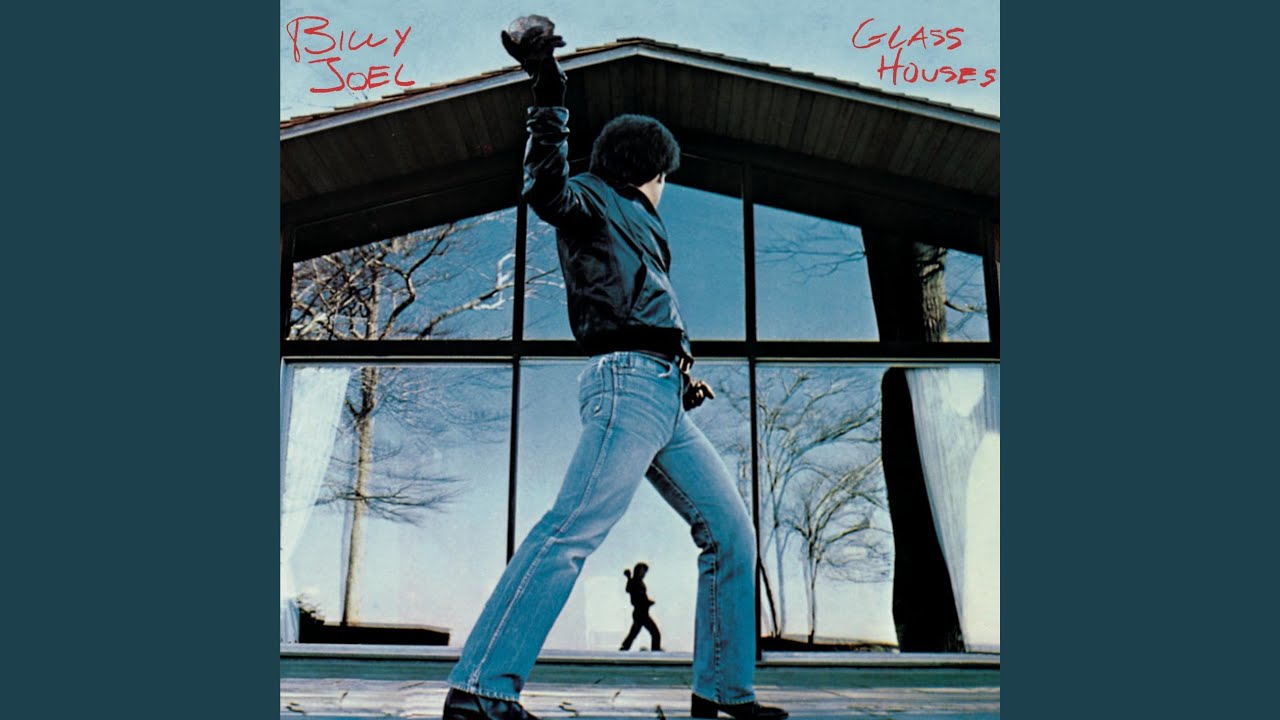 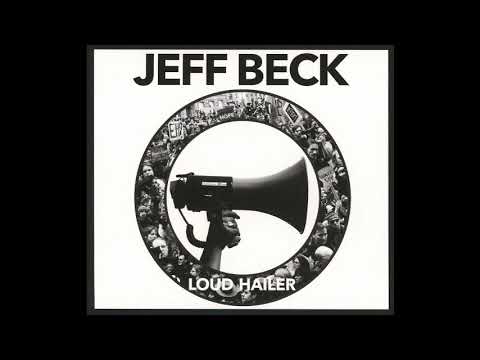 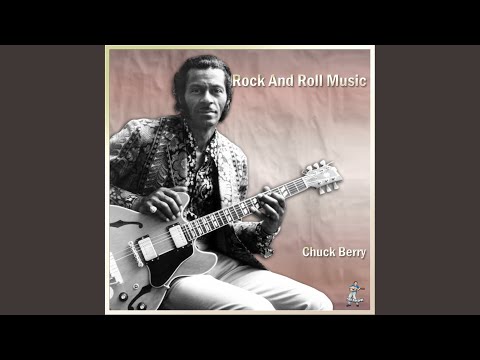 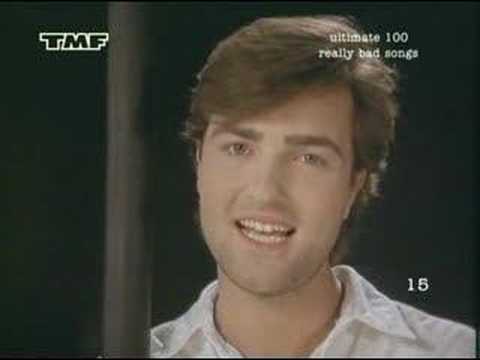 Berry rides again by Steppenwolf, from their eponymous first album: 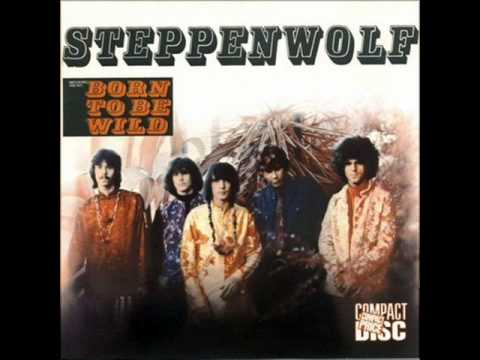 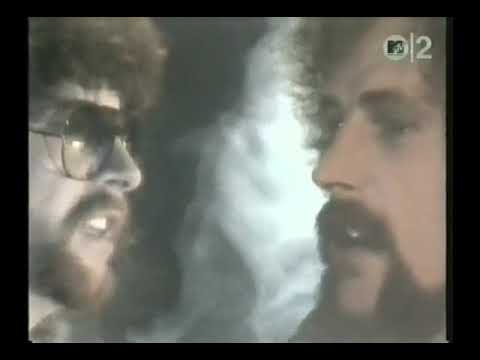 Oh dear, so many options to link for this! I think I’ll go for,
Heroes, saints and fools, from the album of that name by Saracen 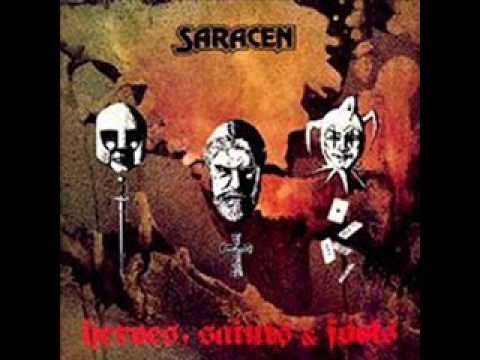 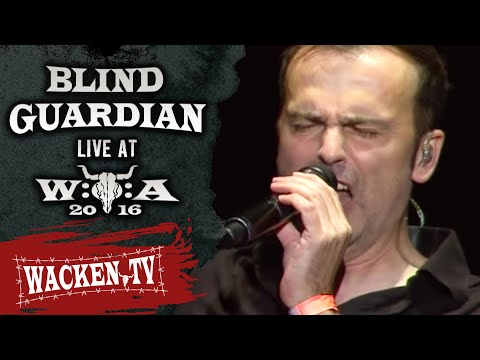 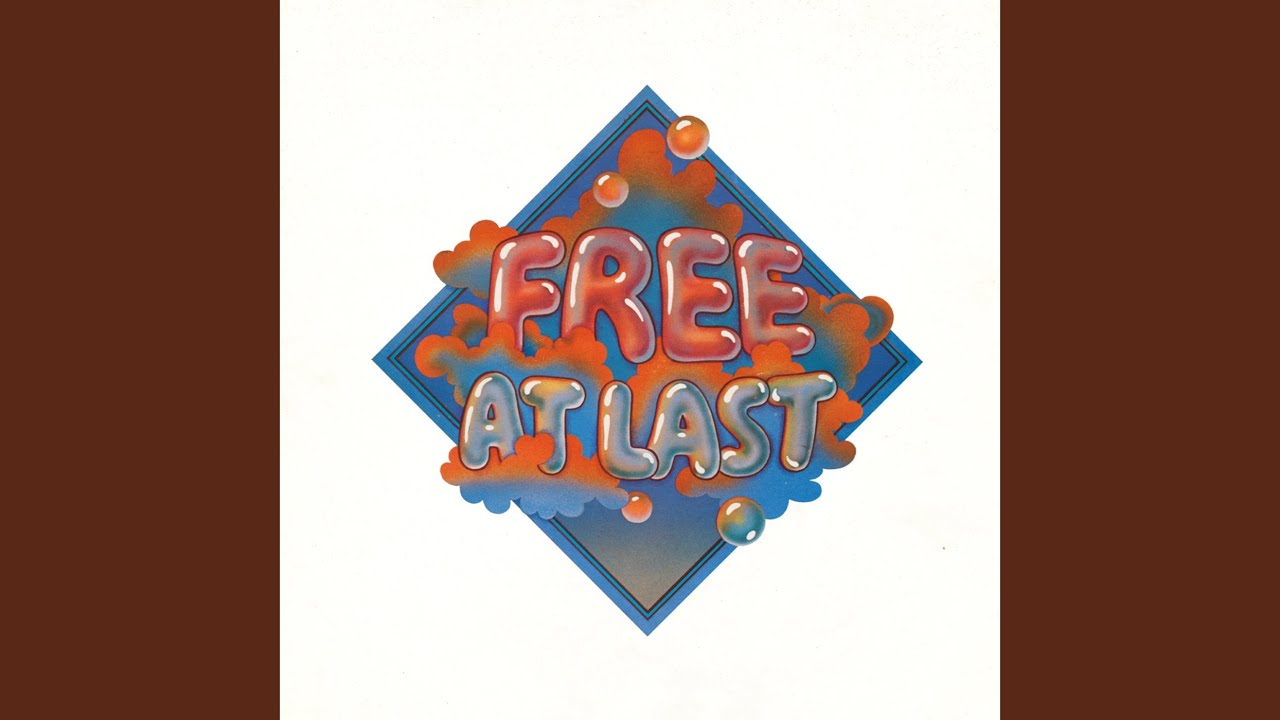 Mr Universe by Gillan, the title track of his first album with the new line-up, and simplified band name. This a live recording -good chance I was in the audience! I do think the guitarist of that line-up, Bernie Tormé, was very Hendrix-esque. 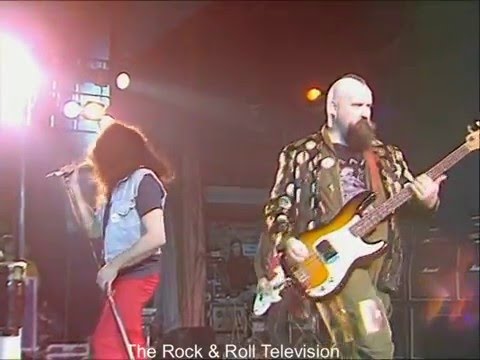 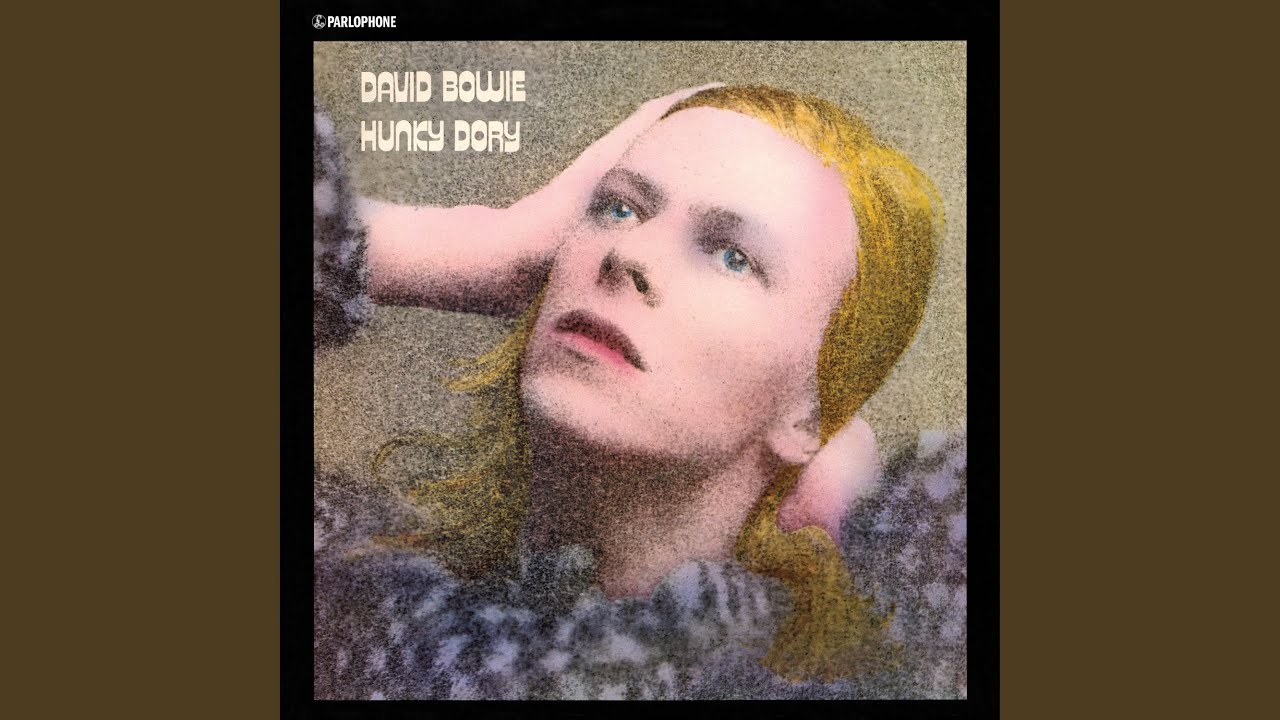 Well it just has to be Mars by Gustav Holst from The planets suite. 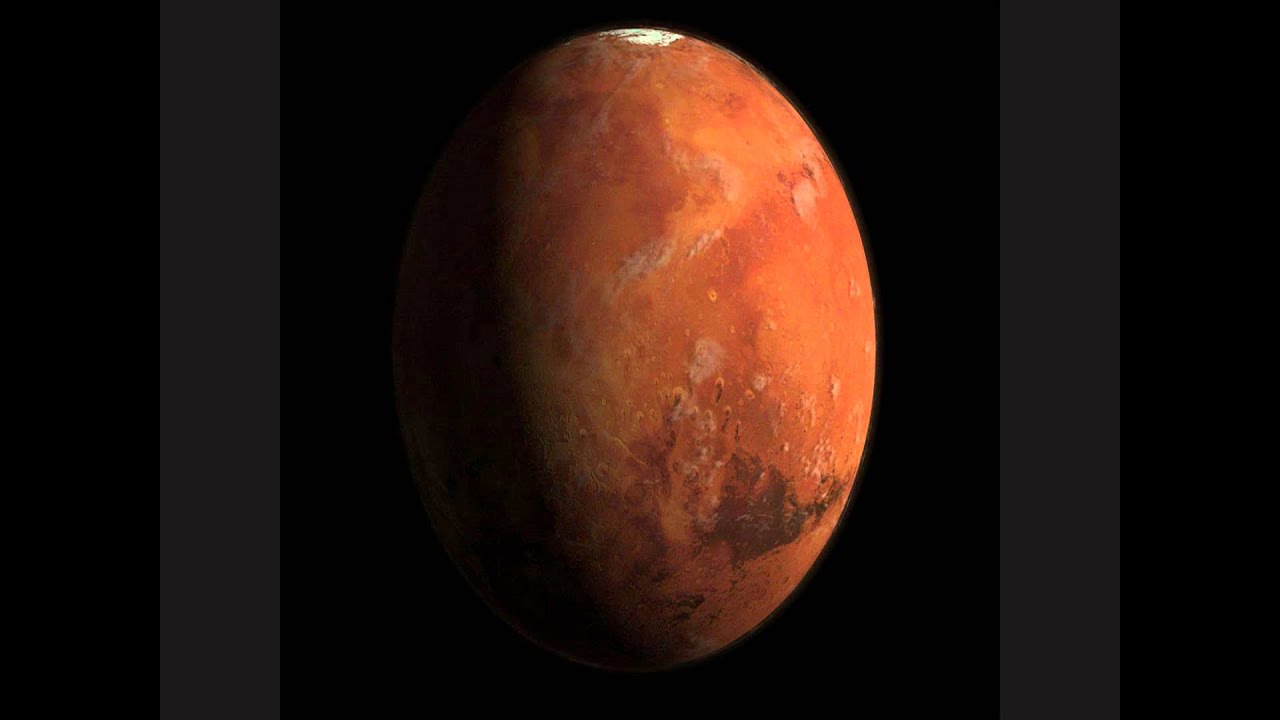 Stevie Wonder Saturn from Songs in the Key of Life 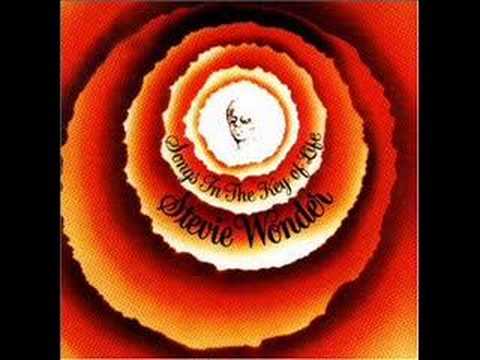 Saturnalia: Magical love, title track of the album. At the age of about 16 when I bought this, I found the picture disk rather interesting… 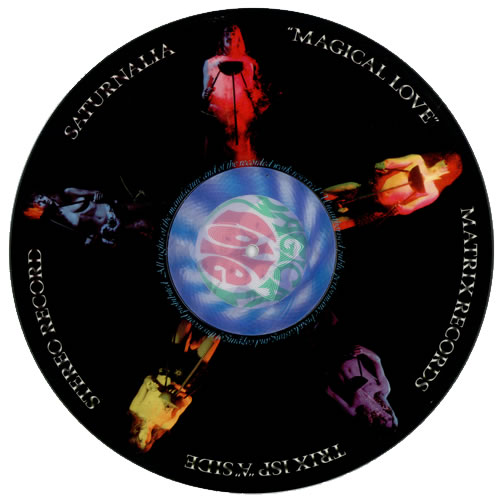 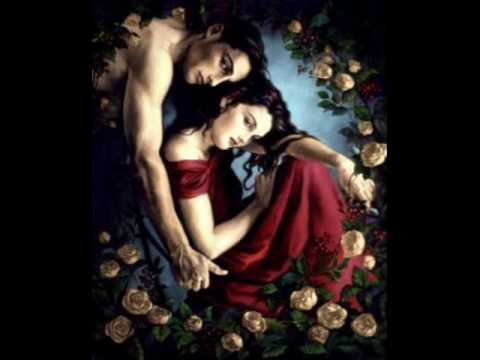