Music on the go

I’ve a LG V30 mobile and the onboard DAC is superb when “Golden Gate” cabled up to my B&W PX’s. The Bluetooth option is, frankly, pants in comparison.

I use my Qobuz account with Wifi and “download” to listen for when there’s no Wifi available. Flying, for instance.

Getting pro-active, if for any reason I wanted to change to a more current phone - maybe a model from 2021 for money-saving, what would the hivemind recommend?

I spend a lot of time away from home, and have always preferred to keep portable listening separate from my phone, especially for quality music. It means the phone battery isn’t drained if I listen to a lot of music, and it doesn’t need as much storage. I’ve used the same Sony player for a few years now, and it has great sound quality and a huge battery life compared to any phone I’ve used. Perhaps not a solution that would suit everyone, but it works for me.

Which “Sony player”? Does it stream? Can you compile streaming service playlists?

It’s an NW-ZX2 which is now discontinued. It runs a version of Android so you can run music apps such as Qobuz on it. Some of their top players now are different and will only play from built in storage, so you would need to check that.

Hmm. Thanks. I was sorely tempted by a couple of offers on fleabay, but the only issue really might at the moment be battery life but carrying a storage battery for on-the-go recharging is working out pretty much. I’ve ordered a microcard which boosts capacity by 128G. That’s easily enough for my needs. The one thing I am happy with is the SQ when used as I’ve described.

What I would be looking for is a replacement mobile of comparable quality if I HAD to get rid; battery died or Android goes one update too far or a truck ran over it or it got swallowed by a Komodo dragon.

I use an Astell & Kern SP1000M Hi-Res DAP. In conjunction with Campfire Andromeda IEM’s it gives a fantastic sound on the move. I use Qobuz and have transferred 200 albums and 60 of my playlists onto an offline library, that can be played anywhere. The A&K’s operating system is a bit clunky and the set-up is a chore, but WOW! it does sound good.

The Sony WM1A and WM1Z models that Chris refers to didn’t allow installation of apps for the streaming services but they do allow the device to be used as a USB dac with a smartphone.

These two models have been superseded by WM1A-M2 and WM1Z-M2 and the new models are Android based and do allow installation of apps for the streaming services.

I’m still very happy with my ZX2 after 7 years of regular use, it still works perfectly and the battery life is still great. For some time I have only used it with internal storage, so I don’t know if the old version of Android it runs can still support apps such as Tidal or Qobuz. Presumably the newer models can.

This thread comes at a time when I am actively thinking about a similar subject: I’m contemplating something portable, for use in a campervan, and potentially other travelling, with a real focus on sound quality. Even if just the campervan it would have to be headphones as impossible to fit in decent speakers, and closed back so as not to disturb anyone sitting close by, or be disturbed by external noise. In the campervan I could potentially use my source and Dave DAC from home system, giving exemplary sound quality, but risk/insurance would be an issue, so contemplating alternatives, also the benefit of true portability. I want to be ably to play my own music collection, just as at home.

For source/amp, three possibilities occur to me: Chord Hugo with 2go source. Chord Mojo with Poly, and my iPhone or iPad through something like a Dragonfly DAC. First is a bit pricey, and while third has benefit of low cost I am doubtful as to whether sound quality would be adequate. That leaves Mojo/Poly - still a big chunk of money, but given that the campervan will be home for at least 2-3 months a year it seems justifiable on paper. I haven’t yet looked at secondhand prices.

Then the huge question of headphones. It seems that for good sound quality closed back headphones inevitably are expensive: e.g. Audeze LCD-XC, Sony MDR-Z1R, Sennheiser HD820 and Meze Liric, which get good reviews. I don’t know whether lower cost alternatives are adequate. (The cost of these is not absolutely out of the question, but with limited resources I will have to really certain it is justified.)

To determine, I’ll have to try to get to a dealer selling most of the above together with lower cost options. If anyone has suggestions for dealers likely to have these, in various parts of the UK, so I might be able to fit with a trip over some time that would be useful, as would alternative headphone suggestions. (Desire is for full range sound as uncoloured as possible.)

AirPods Pro with my IPhone are good enough for me at work, which is noisy and I move/walk around a lot.
The noise cancelling works great, I don’t need world class sound wherever I go, I listen about 8 hours a day at home as it is.

I use a Mojo with my phone, no Poly required, and Shure closed back phones. Sounds great. Why do you want the Poly? Saving on that might release more budget for headphones.

Mojo 2 supposedly has better battery life, that’s certainly the biggest issue with Mojo 1 (though not unmanageable)

Thanks for that. Poly (or 2go with Hugo) because it’ll take a micro SD card with enough capacity for my entire music collection - 1GB will take all (500GB might possibly do if I were to filter out all extra copies such as different versions, and music of least interest, but would take a fair bit of time). My phone and iPad don’t have anywhere near enough capacity, and putting music on is less easy.

Which Shure model do you use? 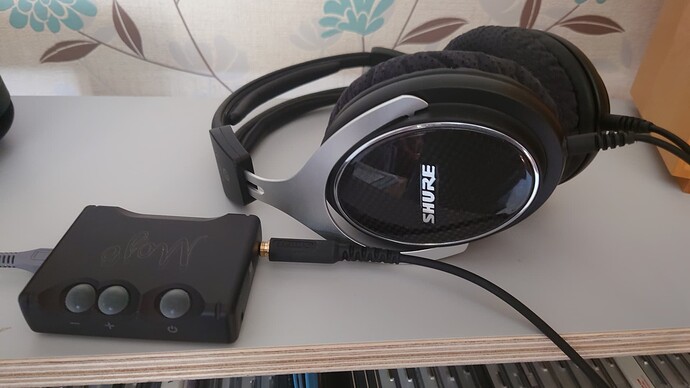 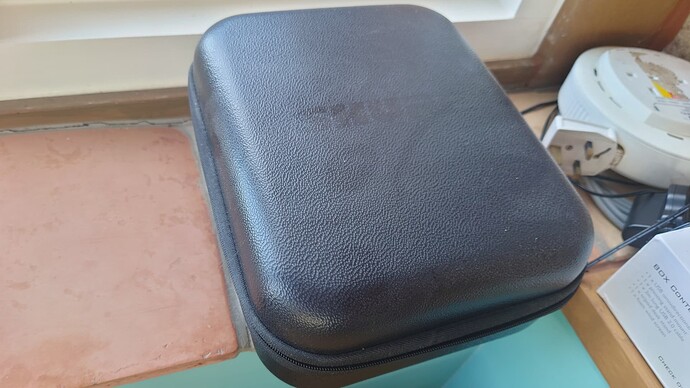 Picked up on eBay for 150 odd. I’m sure they can be bettered, I was after a relatively reasonably priced pair.

Come in a hard case, spare pads and cable.

If I’m staying somewhere for an extended length of time - the iPhone with an Audioquest Dragonfly Red and Oppo PM-3s. Plus a JBL Charge 3 if no sound system is available where I am staying.

Gives me a possible 125-128 (@1GB per, average) albums downloaded on to my LG V30 (quad dac/Golden Gate cable/ B&W PX) from my Qobuz for when I’m without Wifi anywhere.

Way more than I could possibly need. 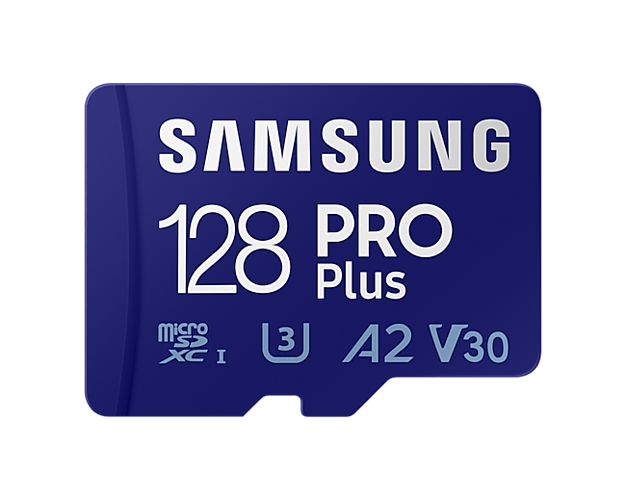