Music to annoy your neighbours

Hypothetical of course and one must consider minors…

Any suggestions, beyond probably everything I play already?

A day long playlist of Mariah Carrey, Christina Aguilera and Celine Dionne. The question is: can you endure it yourself?

Great idea, I’ll find a long run of speaker cables and an old but capable speaker to stick outside!

Just realised I intended to post this in the Music forum.

It’s semi-serious as I have to listen to the loud horsey woman visiting our neighbours in recent days (who has previously been rather condescending to Mrs AC) with her incredibly annoying voice and their BBQ fumes close to our kitchen. I seriously need to get out of the city, and away from our pretentious ‘look at us’ neighbours - imagine a dcoument with a font 10x too large, precisely their option for the metallic number they’ve stuck on their wall. Crass… 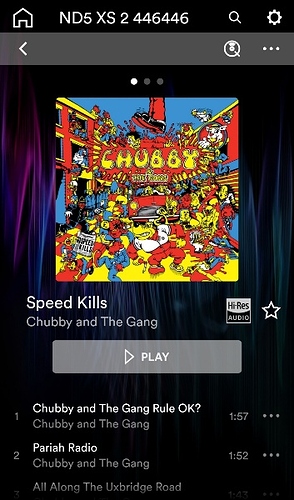 Chubby and the Gang are a bit of an acquired taste, one which I have acquired

Trying some Prodigy tracks currently. Rammstein and Marilyn Manson may soon be on offer.

Will search on Qobuz. Presumably not Roy Chubby Brown, but there’s a thought

What have they done to make you want to annoy them? It seems unduly harsh.

Constant building/DIY projects for the last 5 years and a supercilious manner.

Drilling/sanding any time of day/night, especially at weekends/Bank Holidays - ffs I need some down time occasionally.

We’re mutually ‘pleasant’ but suspect we despise each other. New neighbour the other side is an absolute gent.

An alternative view would be that I’m a miserable sociopath perhaps.

That’s bad, sounds horrible. You’d think after so long that there would be no more to do. Maybe play some Genesis or even better ELP. That would certainly upset me.

Anything by the Smiths

I’d go with some Nasenbluten or failing that a playlist of tracks from Mokum. 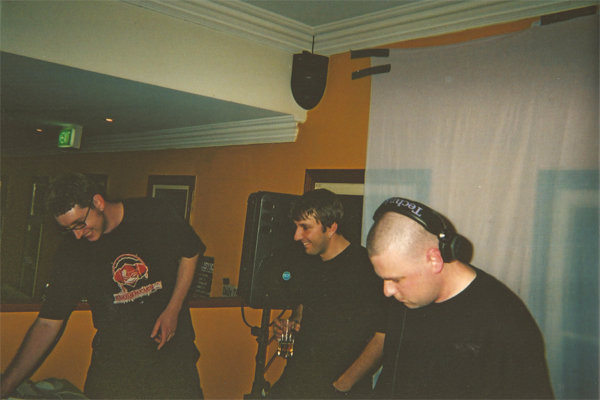 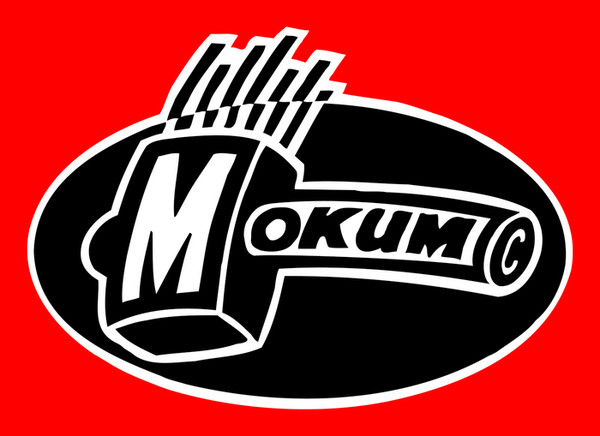 The Amsterdam based Mokum Records started out in 1992. Its first release came out in the beginning of 1993, when hardcore was just about to take off big time in the Netherlands. In a few years time, both Mokum Records and the hardcore scene in...

…have you thought of this possible solution: whenever they start their ASBO behavior, you start your retaliatory music…they would soon get the hint.
Or you could ask for a summit meeting, perhaps with a facilitator present.

He’s an architect and is constantly tweaking rooms/garden - I’m sure he does a very good job of things and has connections I’d love to have for sorting out our own residence, the relationship has soured since they first moved in - last year his parents decided to hack back some of our overhangimng trees and shrubbery which they are entitled to but they went a bit far leaning over our walls and cutting back on our side, one of the trees has since died. We have an adjoining stone wall - he asked me if I’d be ok with him rebuilding the garage and rebuilding the wall in brick and I said no as it would spoiul the character of the walls and result in his garage becoming an incursion on my property spoiling the party wall which he would not notice from his side.

Anything by the Smiths

I actually like a lot of their output, but appreciate many don’t.

Please, no, I couldn’t go that far

Problem with that is a lot of people would actually like that. You want to have seen some of the CDs in the other half’s collection. On second thoughts, you wouldn’t, not unless Ed Sheeran, X Factor winners and Michael Bolton float your boat

I’ve never heard them, it just mentioned them because…

You have my deepest sympathy. I wonder how long this thread will survive…weaponising music!

I remember you mentioning the party wall and agree it would have been really negative for you. I do wonder if it’s worth having a good chat about it to see what can be done - water under the bridge and all that. Playing music is one thing, and it makes for an amusing thread, but it’s not really going to help, and you’d annoy the nice neighbour on the other side. I’m probably taking this to seriously…