What i have
Windows 10 laptop

Files are a mixture of FLAC (ripped by dbpoweramp) and mp3 files bought from emusic back in the day. (also whilst i was ripping cd i made copy to Apple lossless as well in a different folder)
so
D:\Lossless (FLAC files)
D:\mp3 (mp3 files)
D:\Apple Lossless

What I have tried
downloaded and installed Minimserver 0.8.5.3 onto laptop and i get a green minim in the tray. Pointed properties to the lossless and mp3 folders.

downloaded and installed minimserver 2.0.12 on to laptop pointed properties to lossless and mp3 folders.

BUT neither minimserver ist showing on the ipad naim app - i have tried closing the app, rebooting the ipad.

Am i missing something?

I have been using MinimServer (on Debian laptops and RPi) for years and never had problems with its installation + configuration. If you believe that your problems are due to MinimServer, you should probably check the MinimServer forum. The developer is very supportive and usually reacts very fast.

If you are using MinimServer, you should also install MinimWatch. This allows you to configure MinimServer very easily and to check for errors in the log files. If the MinimServer icon is green, the server is up and running and you should see it in any control point connected to the same network. Perhaps your laptop and your control point are in different networks? Perhaps your name is the problem: should’t it be “In vino veritas”? Not so sure, I just had a very nice bottle of italian wine …

He’s up and running. Windows firewall was the issue. Just finished a bottle of red (Argentina) too, cheers.

Minimserver sorts as is, so The Beatles, The Who, The Sex Pistols are displayed under T not B, W, S etc. Asset along with others implements an optional smart sort on The effectively ignoring The and placing bands where they’d usually be.

If that’s not an issue or you prefer The Beatles to be under T that’s fine, use Minimserver or unset smart sort in Asset etc. Personally I go for the smart sort, as implemented in The Guinness Book of Hit Singles the best part of 40 years ago.

Sorry, but not so. It needs to be set up properly as @Naimite shows, but Minim is particularly good at this and allows separate handling of sorting and ‘now playing’ tags. I’ve also set mine up to ignore initial L’ with French ensembles too.

@nbpf
Technically, Yes it should be “In Vino Veritas”

However VinoVeritas is also big and red and German and their naming convention says first letter of his name should be the same as his fathers name. 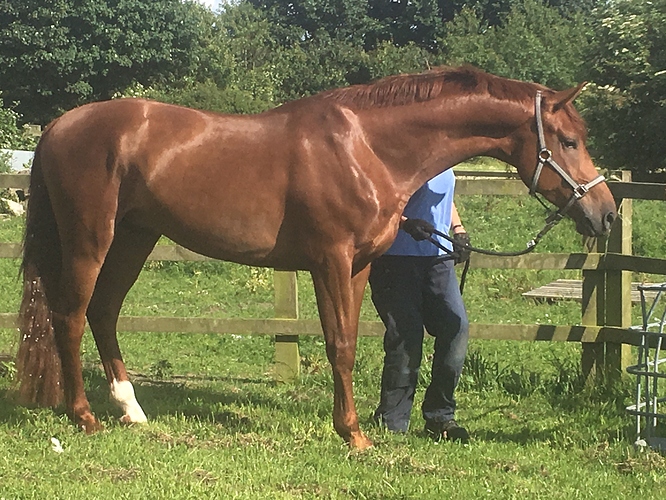 Tried that when I ran MS, it just didn’t stick. Maybe it didn’t like my environment.