Hi it’s me again. Just let you all know My music taste has some what changed. From R n B to Blues.
I don’t mean the old honky tonk type but I’ve been listening to a band called

Southern avenue
Sounds good on my SN3
But what sounds amazing is
Danielle Nicole
In particular Hot spell.
Has anyone else had a listen.
What are your thoughts.

What’s bothering you about that epithet? It’s a venerable and not (yet, to my knowledge) considered problematic (to use the euphemism de nos jours): 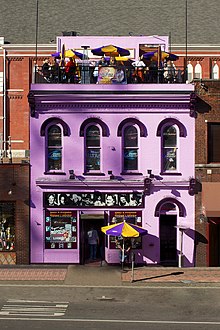 A honky-tonk (also called honkatonk, honkey-tonk, or tonk) is both a bar that provides country music for the entertainment of its patrons and the style of music played in such establishments. It can also refer to the type of piano (tack piano) used to play such music. Bars of this kind are common in the South and Southwest United States. Many eminent country music artists, such as Jimmie Rodgers, Loretta Lynn, Patsy Cline, Ernest Tubb, Johnny Horton, and Merle Haggard, began their careers as amat...

You’ve just covered why in the Wiki article you invited me to read.

Goodness, that’s fascinating. I had only really come across the phrase in the Rolling Stones song, and assumed from the lyric that it was a polite name for what were once termed ‘women of easy virtue’.

Every day is indeed a school day.

In that case, I still completely fail to understand your reaction. Not to worry.

There is no such thing as Honky Tonk blues, the blues artists probably wouldn’t be allowed in let alone play there.

But these are not references to Honky Tonks - as in rough country music establishments in the Deep South. Neither are they blues artists like Robert Johnson. Taj Mahal, John Lee Hooker etc

This is the reference I found. 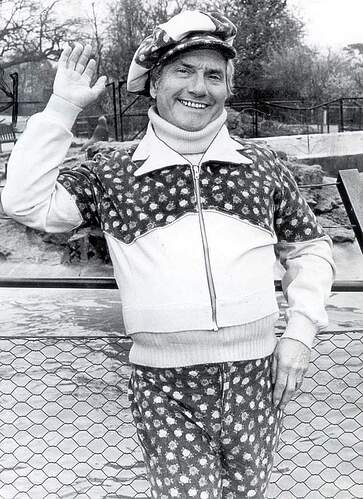 To be fair, there’s a good few years between RJ, JLH, and then TM. Racial attitudes and constructs evolved considerably between the early 1930s and late 60s - and even more since…

The artists I referred to are bonafide Blues guys rather than a Country singer singing “broken shoelace blues”.

This is going off topic though.