Hi, is the Fraim in the following pic cherry or tinted cherry?

Or put differently, which of the two cherry variants is more red in colour?

I think that looks like tinted cherry, my Fraim is cherry, use mine with the black inserts 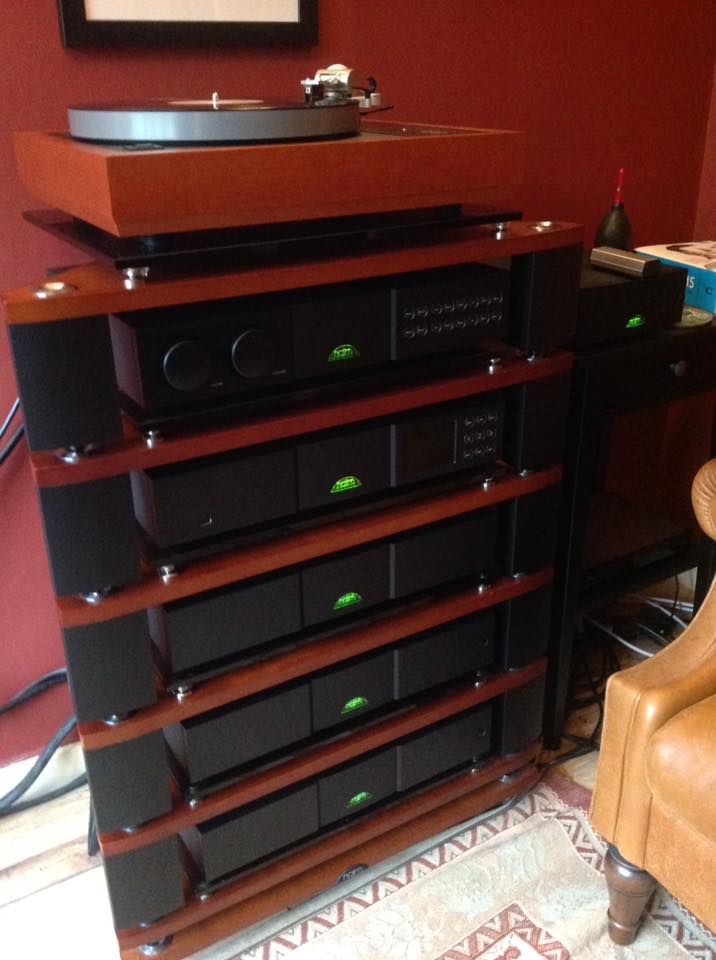 This is confusing me now - I would have said Antz is tinted cherry and the first is non tinted. I have both: 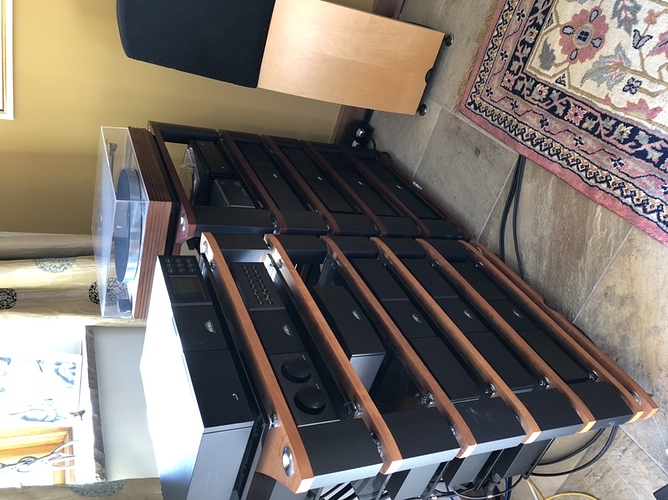 Apologies for the rotation - my phone recently started rotating photos 90 degrees anti clockwise when posted here or on Facebook. And I have tried rotating the phot clockwise to compensate but it doesn’t work. Grr

Hi, is the Fraim in the following pic cherry or tinted cherry?

Or put differently, which of the two cherry variants is more red in colour?

This looks one of the Cherry finishes. Just don’t ask me which one! 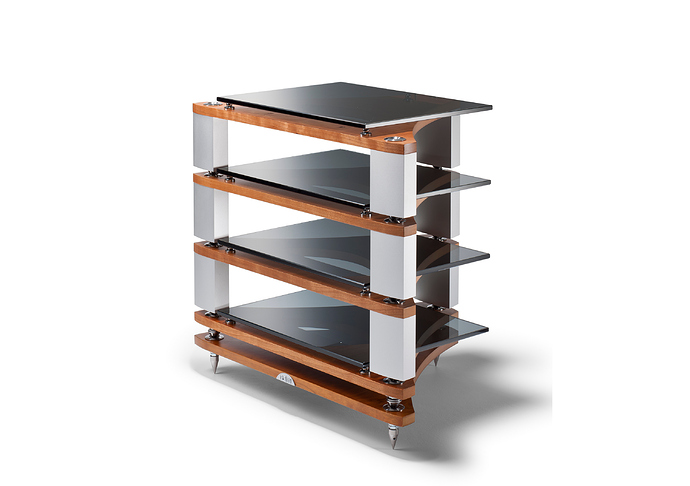 almost forgoten how much it was!!!

I agree because mine is that and I like the idea I bought the very best and can impress the impressionable (of course, you forgot that black uprights are better than silver ones), but how did you measure it to prove beyond reasonable doubt that cherry sounds better, it’s a scientific fact. 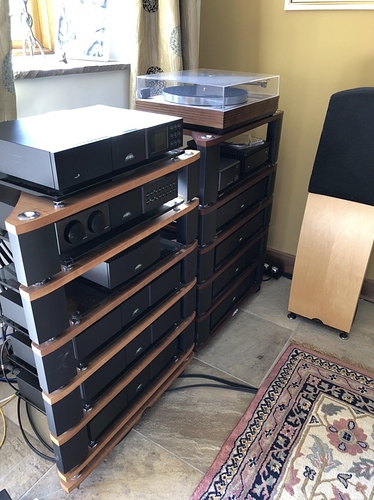 Happy new year too Tiberio ! I agree. I have measured in my lab the influences of colors in the appreciation of sound quality. Pic cherry had the best ratio. It’s an undisputed fact. It’s called now the rooster ratio .

I have a mixture of early cherry (tint) and slightly later cherry shelves. I have mixed them up and after a number of years they basically all look the same now.

OK, so if we take the great pic shared with them side by side, is cherry the left (light) or right (dark) one?

Forgive my ignorance - but what they heck is tinted cherry? this sounds made up.

Do dealers have sample veneer colours so we can see the differences? I’m in the market for a Fraim in a couple of months and really like the Cherry (the dark red looking one - I assume this means tinted).

I don’t know about the proper name - but I think the lighter one is the original colour and the darker is what you can get now. Of course I could be wrong

I have ten Fraim shelves of various ages originally in both tinted and non-tinted cherry hues. None of them were new when I acquired them and I have never been able to tell the difference between them after six months or so.

Generally with furniture I find that cherry veneers tend to darken to an even level over the course of time. Beech and pine veneered furniture tends to be a little lighter, walnut a little darker. Oak and rosewood can differ widely, but their grain usually holds it all together.

If in doubt, leave all the used cherry Fraim levels to me!

I reckon the Fraim in your pic is probably not cherry at all, possibly ash, or maybe maple, which is now discontinued. As mentioned above, cherry does darken with age, especially in bright sunlight, but even when new, I’d say it would be little more orange/brown than that one.

My picture in the system pics thread, post 39 has an untinted full Fraim shelf in with a load of older Lite shelves from before any mention was made of tinted cherry.

I have a mixture of early cherry (tint) and slightly later cherry shelves. I have mixed them up and after a number of years they basically all look the same now.

I’m very familiar with cherry cabinetry in other contexts. The lighter colored wood looks like cherry to me, whereas the darker colored examples in the thread look like they’ve been tinted. “New,” cherry typically is not dark, but quite light. However it very much deepens and reddens with age and especially exposure to UV light (from sunlight). There is a limit to the darkening, and thus over time as Richard reports they’ll probably all settle in to being roughly the same. 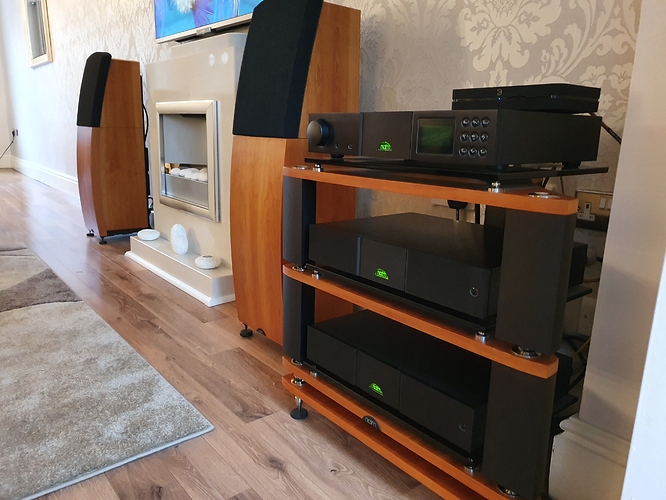 I need another level but struggling to locate one on the used market.

Naim’s cherry veneer originally had a reddish tint to the lacquer coat. This was then changed to clear lacquer. So the earliest Cherry Fraim will be more red/orange than later. However, time is the great leveller.,