Naim Uniti Atom HE as a streaming DAC/preamp

Has anyone bought (or demoed) the new Uniti Atom HE with a power amp? How does it compare with other Naim offerings (e.g. 272/power amp, NDX 2/integrated etc.).
I’m a previous Atom (not HE) owner, now with an NDX 2, Supernait 3. & HiCap into Acoustic Energy AE500 speakers.
I’m intrigued how the ‘filter down from Statement technology’ has improved the Atom and if now it’s anywhere near the NAC N272 level?
Personally I loved the look/ergonomics of my Atom, I added a NAP200 but hid it as it spoilt (IMHO) the Uniti sleek look. Chasing ‘more’ is now piling up the black box and cable count, of course the sound quality is undoubtably superior. Just wondering now if the HE and NAP250 DR (at about the same price as my current rig) could solve that?
I’ll certainly demo myself, unless peer feedback indicates I’m wasting my time! Thanks for any real world or other constructive feedback!

There are several threads that touch on this. A particularly pertinent one may be this:

Atom HE with power amp and speakers Hi-Fi Corner

A question for the Atom HE owners. Although the unit is primarily a headphone amplifier it also has pre-outs for an power amp and speakers or just active speakers and some reviews mention this. I would be interested to hear owners views. If it works well it might be a good way to go for a small system and the Atom could be traded in eventually if/when the 272 replacement appears Bob

Thanks Innocent_Bystander for the response, I looked that up. There’s one review from a previous Star owner using headphones in an office. I’d appreciate more reviews where a power amp has been added to the HE, if anyone has that or has demoed. Failing that I’ll book a demo anyway, just trying to save the travel/time.

The Atom He is a great headphone amp.
But as a preamp, even if very fine for the price, it’s inferior vs the 272. Some have tested both as preamps in other threads.

Just wondering now if the HE and NAP250 DR (at about the same price as my current rig) could solve that?

I’m looking for the same setup, let us know how you get on!

Special distinction for the Atom HE. 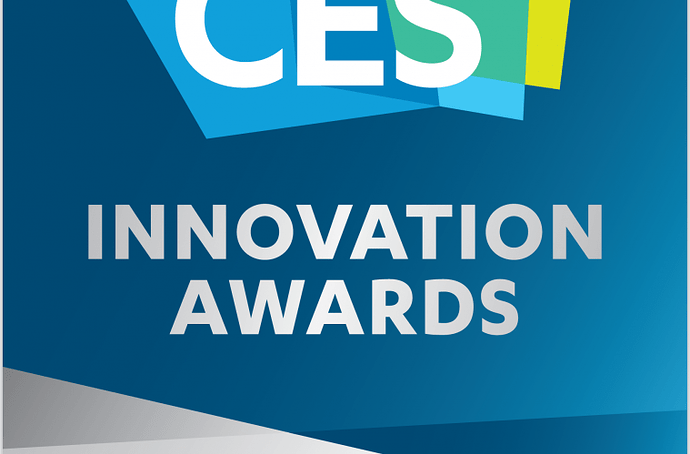 Thanks Frenchrooster, looked that up. There’s a link here for anyone else who is interested: 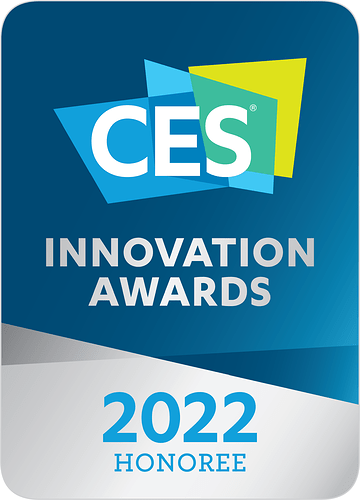 I too am really interested in getting the Unity Atom HE and using it with an existing pre/power set up (not as a pre-amp). My problem is that I can’t find a dealer that actually has one to demo, I was hoping that Naim might give me some advice about when they might be available but after a month I’ve still had no response to emails/ticket.
I live in West Cumbria so my nearest Naim dealer is Carlisle 1.5 hours away - but didn’t get much of a response their only a don’t know when available. I’m happy to travel a bit further ie Manchester area or North East so if anyone has any suggestions I’d be grateful.

Hi, the Atom HE has a pre out, not a line out, so you will be sending the audio signal through its preamp. It’s really designed to be used directly into a power amp. Why not just buy a separate streamer instead of getting one with a preamp you don’t need?