so after a long hiatus my Nait 3 based system is in our new music room. My speakers needed a rebuild, my turn table a new belt, the amp lubricating. now the CD player is doing this: https://youtu.be/rFvlH1zALag

any ideas on a fix?

Check the clamp rubbers are gripping the disc. They can compress and harden over time resulting in not holding the disc and the mech can’t work properly. The rubbers can be carefully rotated but probably better to try a replacement.

Failing that, it may indicate a mech failure. If so, is it a CD3 or a CD3.5? If a CD3 then it could be that the platter has slid down the shaft slightly and the laser can’t focus properly. There’s a quick and dirty fix for this is you’re careful where you can slide it back up using your thumbnails to lever it on either side (don’t attempt this if you aren’t sure or prepared to break the mech if it goes wrong).

It could well be the puck, as Richard says - a gentle squeeze often does the job

If not Tom Tom Audio have them in stock

Richard, thank-you. the puck rubbers were hard as rocks. Fortunately i had a spare. all good.

Great news. Thanks for the update.

“…the puck rubbers were hard as rocks…”

Hi, a few days ago i made my first post about my CD3 unit making some bad noises. That was simply hardened puc rubbers letting the CDs slip. Well this time it’s simply not playing. I get the dreaded ‘Err’ LED message (see link below). No funny noises, just after spinning up the disc, it throws the error. It’s happening on all CDs even the ones that played fine the night before. 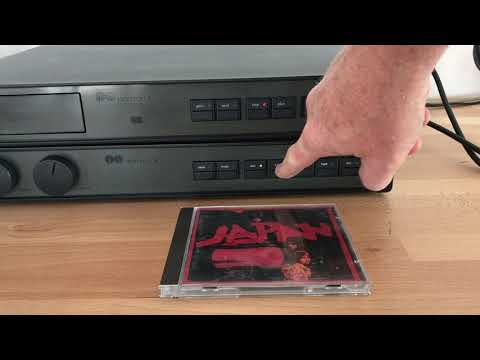 I’ve moved this to the original thread - makes sense to keep it all together rather than start a new thread.

I take it that when you close the door with the disc clamped to the hub the player spins up and tries to read the TOC?

If a CD3 then it will have a CDM9 mech. This is a wonderful mechanism but the most common fault with this mech is that the plastic platter drops on the drive spindle so the laser can no longer focus properly on the disc. Many a working mech has been discarded as broken with this fault, but it’s actually relatively easy to fix. You do need a bit of luck though to get the height of the platter just right and there’s a bit of a knack to fix. Be careful as you can do more damage than good when attempting the fix. Google search is your friend here, but I take no responsibility hereon…

Richard, its a CD3. You are correct. wont read the TOC. I’d love to find a video of someone doing it. Although the little plastic platter looks flush with the top of the spindle. The laser looks like it could be at a slight angle. I have heard of these being adjustable. Love to find more info (and no, google was not helpful for me unfortunately)

OK thanks. Possibly @NeilS may have some ideas but the CDM9 mechs are long gone so if it’s a failure there then you may be out of luck. 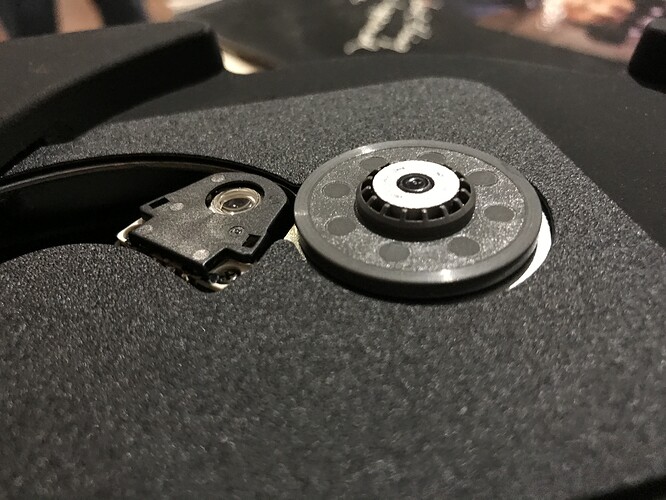 Could you possibly upload another picture but this time taken from the front of the tray please? 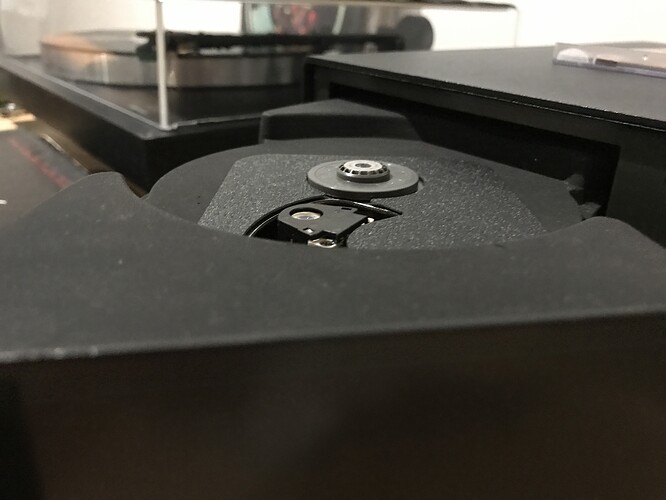 Thanks - it looks like the platter is at the correct height.
So if you are sure that the clamp isn’t slipping, it looks like a transport fault I’m afraid.

I’d try carefully cleaning the lens with some IPA…

I wouldn’t asking for trouble

It’s already in trouble…sometimes the ‘wrong thing’ to do, can be the only thing that actually works…

I did indeed clean the lens with Isopropyl alcohol, not in fact Indian Pale Ale, although sorely tempted. I had a closer look and I have noticed the ribbon to the laser has been crunched at some point. See attached pic. 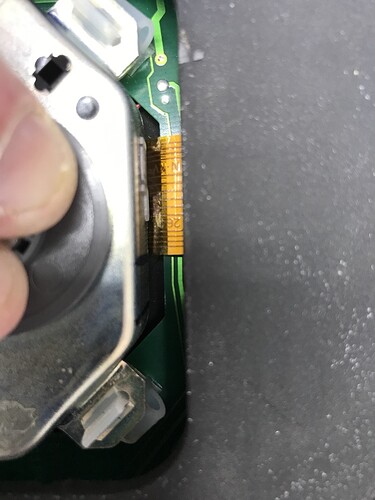 I have a YT video of the transport, and whats its doing/not doing.

is the fellow in Germany with the refurbished transports called Sebastian? has a site called JusTone?