Looking for a NAPSC for my NAC 102 Olive.
Can see a good price for an ‘old series’ NAPSC online - but my OCD prefers Olive - and I’m wondering how much difference in sound there would be between these two?

Hello,
As the NAPSC is a glorified ‘wall wart’ to power the logic and display electronics which will provide an improvement.
I can’t see theres going to be that much difference between the two styles. If its going to be prominently on display then perhaps Olive it must be.
Just make sure its located a little distance away from the 102.

Although I fully expect someone to jump in and state the opposite!

Not sure what you mean by old series. The original napsc - the ‘old’ one - is olive. The current one - the napsc2- is black and is supposedly a bit better. It has a detachable mains lead unlike the captive one on the olive.

Is it a SMPS? FFS if it is. But I just can’t see Naim doing a fancy one in a fancy box.

Hmm, a poke around tinterwebs looks like theres the ‘old style’ and the Mk2 also confirmed in Naims product revisions introduced 1992 updated 2002

I was almost in a sweat there. Naim, SMPS…

They’ve appeared in a few Naim products. The n-Vi, HDX (along with a linear supply for the audio board) and Unitiserve. The new network players and even the Statement amps have them as a standby supply.

There are just two. The olive original with the captive lead and the little light on the back, and the black napsc 2 with removable mains lead and a little green light on the front. 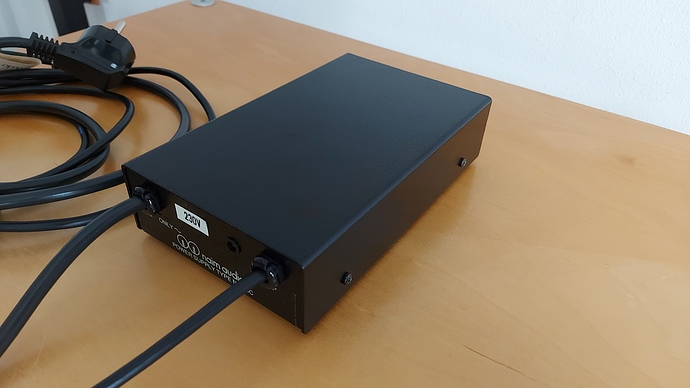 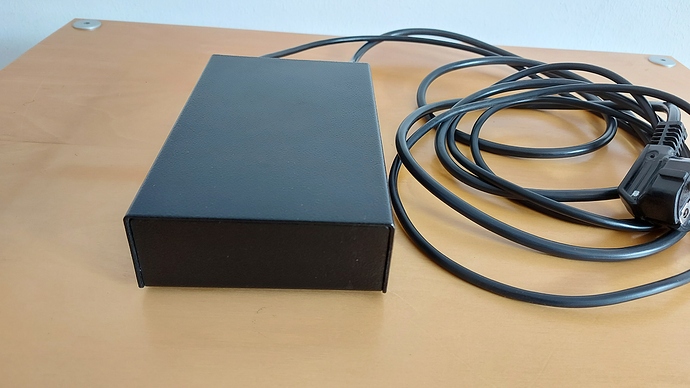 It’s described as ‘old series’. First time I came across this version - it’s from a dealer so looks authentic.
But no idea of difference in sound/performance…

How odd, I thought as HH did that the move to the NAPSC2 with non-captive lead coincided with the move to the 2002 black box look. Is there a serial number? What year does it map to?

Naim uses serial numbers to track its products. If you're buying second-hand Naim equipment or simply can’t remember when you bought a particular product, this table will tell you when the component was manufactured.

That’s the olive napsc that was supplied with the 82 and optional for the 102. The term ‘old series’ does not exist in napscworld.

Ah of course, the NAPSC wasn’t in an Olive case. It’s only 2 years since I traded in my 82 and already I’m forgetting.

OK. Got it. I was expecting the Olive NAPSC to have the same ‘thicker rim’ as the rest of the range.
Thanks for clearing that up!

Ah yes, all the pics I looked at showed the back!

I did recall a box with an olive front which was what I was thinking of, but its the NAHA.

The current NAPSC(2) is an appreciable step up over the original - much nicer casework, bigger, better transformer, detachable IEC etc… On the old forum, Olive NAC102 and NAC82 owners reported that the NAPSC(2) improved performance of the pre-amp over the original NAPSC.

The old NAPSC are assigned to the NAC 102 (currently not in service) and the Olive headline (NAHA) in SWMBO’s office system.

The newer NAPSCs are assigned to my 82 and Headline 2.

everybody need at least one spare Hicap for use as a cat sitting place - see photo of Jacou Pixie P@rdo on one of the “Pics of Pets” threads.