Profoundly saddened to hear of this. The best IMO. RIP Neil Peart.

He was a great drummer, but he was much more than that, did the lyrics and a very nice guy…very sad.

Agreed, my heads in a spin TBH, followed Rush since the beginning.

Heart broke, they changed my life at 14 and have been a constant ever since. God speed professor

This is indeed so sad news…another victim to cancer…

Yep, and it gets to many good people to soon. 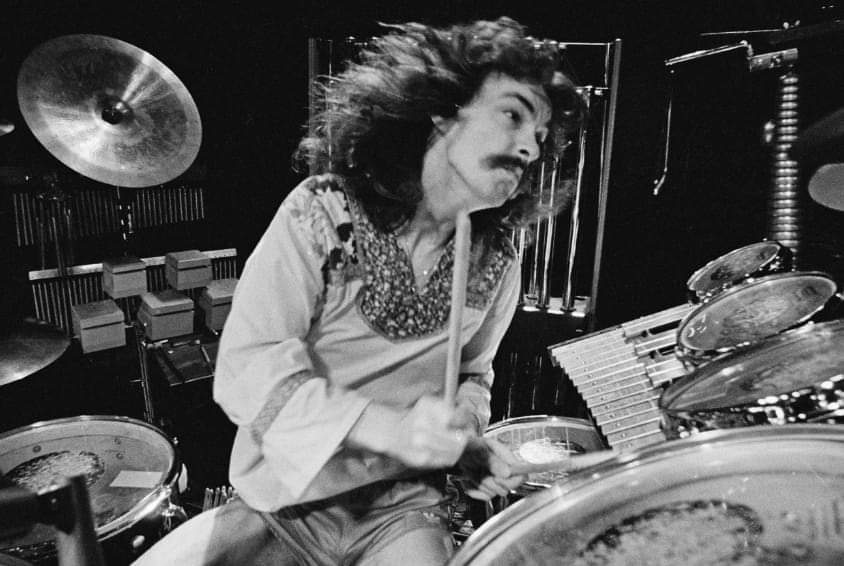 In a statement, Rush’s Geddy Lee and Alex Lifeson said:
“It is with broken hearts and the deepest sadness that we must share the terrible news that on Tuesday our friend, soul brother and band mate of over 45 years, Neil, lost his incredibly brave three and a half year battle with brain cancer (Glioblastoma).
Rest in peace brother.”

Peart was an inspiration to a generation of drummers, including Dave Grohl and Taylor Hawkins of Foo Fighters, who inducted Rush into the Rock And Roll Hall Of Fame in 2013.

Speaking with Classic Rock, Peart said: “The highest possible compliment is if someone that you admire respects your work.
To those that have said I inspired them to start drumming, the first thing I say is, ‘I apologise to your parents.’ But it’s wonderful just to be a little part of someone’s life like that.”

Peart was born on September 12,1952, in Hagersville,Canada.

He received a drum kit for his 14th birthday,and four years later travelled to London in the hope of becoming a professional musician.
After returning to Canada he auditioned for Rush following the departure of John Rutsey, joining them in time for second album Fly By Night.

He subsequently played on all of Rush’s albums, including the classics 2112, Hemispheres, A Farewell To Kings, Permanent Waves and Moving Pictures.
Unusually for a drummer, Peart was responsible for Rush’s lyrics.
In 2015, Rush singer and bassist Geddy Lee told Classic Rock: "I am a fan of Neil’s, and I love being a collaborator with him, because he is so objective and easy to work with.

"We’ll be recording songs, and stumbling over a word or something, and if Neil is not in the studio we’ll get him on the phone and discuss it.
“He’ll even allow me to suggest lyrics – a word that might work well – and he’ll accept it or he’ll come up with a better one.
He’s really a pleasure to work with. With Neil there are no hissy fits, ever.”

In 1997, Peart’s 19-year-old daughter Selena Taylor was killed in a car accident, and a year later, his long-time partner Jacqueline Taylor succumbed to cancer.
Peart took a sabbatical, travelling throughout North and Central America by motorbike, subsequently documenting the journey in the book Ghost Rider: Travels on the Healing Road.

Peart returned to Rush in 2002 for the album Vapor Trails, and, despite being one of the music’s finest drummers, also went back to the drawing board to revamp his playing style under the watchful eye of master teacher Freddie Gruber.
The lyrics to the Rush track Headlong Flight were partially inspired by the death of Gruber in 2011, with Peart telling Classic Rock: "Freddie gave me the line in that song, ‘I wish I could do it all again’.
Because there he is: 84, he grew up in New York in the 40s, worked out through Chicago and Vegas in the 50s, LA in the 60s, and since then his path has crossed with everybody.

“And his response to it all was: ‘I’ve had quite a ride, I wish I could do it all again.’ I don’t feel that way.
Maybe I will when I’m older. Nevertheless, I respected it so much, and what a great thing for my character to reflect upon.”
He added: "Anyone who’s subject to depression or has suffered grief knows that even sunny days can look dark, right?
So that little couplet occurred to me, 'Some days were dark, some nights were bright, I wish I could live it all again’.

It worked perfectly for my character, but it’s obviously a tribute to Freddie too.
I love that I could make it personal as well as universal."
Peart remained with Rush until his retirement, with the band playing their final show at the LA Forum in Inglewood, California, on August 1, 2015.
Last month, Rush’s 2012 album Clockwork Angels was voted as the Best Album Of The 2010s by Classic Rock readers.

V v sad. I will never forget seeing them on Moving Pictures tour in 1981. What a drummer

It was Bonham and Bruford and Mitch Mitchell that got me into drumming, but I did enjoy the power and precision of Peart.

That’s just too sad for words. And no age at all really.

RIP and thank you Neil.

I will pay tribute to this monster drummer by having a Rush jam tonight. One of my favorite bands when growing up.

RIP Neil! And thank you for constantly amazing me with your passion!

Neil Peart lived an extraordinary life. Rush was a mainstay in my lineup when I was younger but I became more interested in his life outside of Rush as I got older. He was an avid traveler and rider and I enjoyed his stories. RIP Ghost Rider. 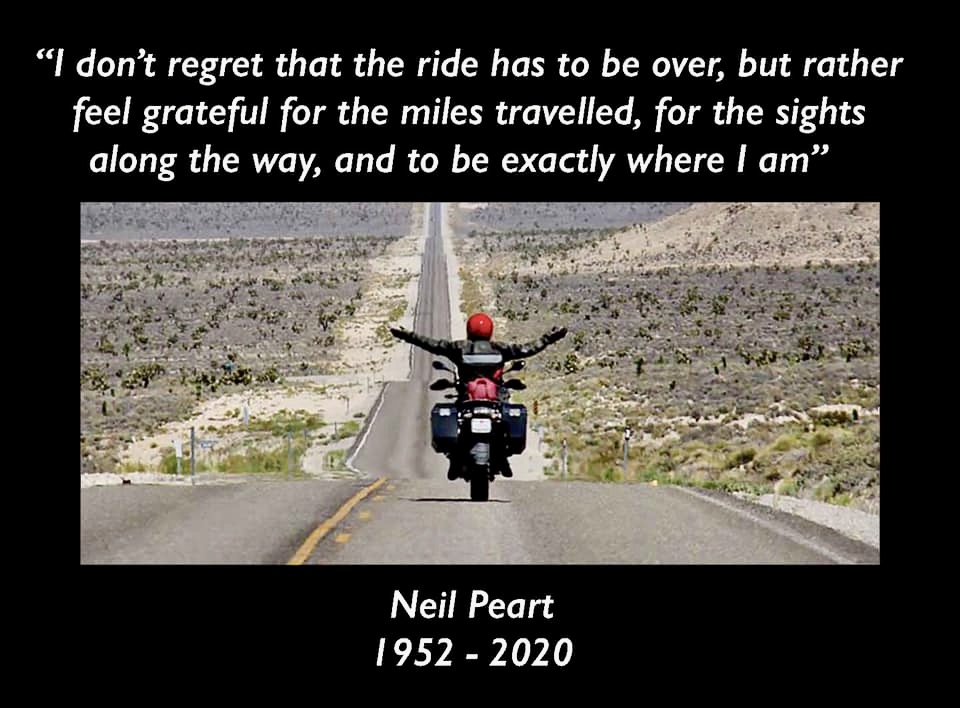 We are only immortal for a limited time…

Very sad news, my first Rush album Permenat waves which got me lisening to more of thier music

Saw Rush live in 80’s, 90’s and 00’s and they never disappointed.NP best drummer I ever saw live and one of my favourites on record. Great musician and lyricist and will be sadly missed