So, I have to admit to being a newbie to Neil Young, introduced to him by the team who set up my hifi…

But I do like some of his stuff - what do people reckon to the Guardian’s ranking of his albums though? 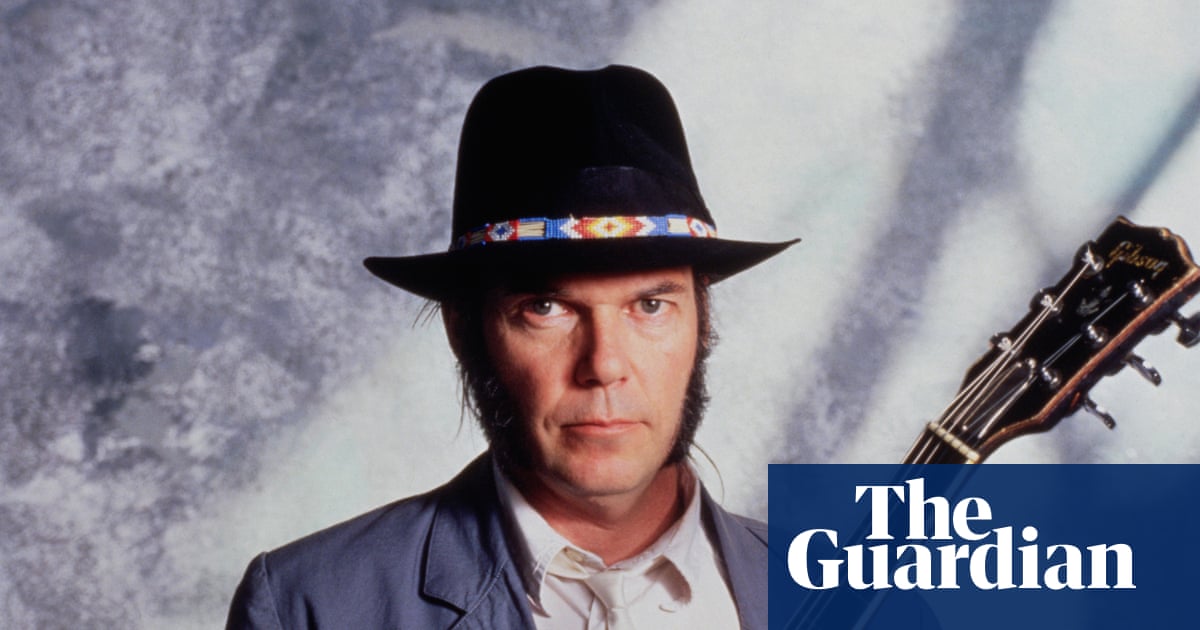 As a new live album is released and a 50th anniversary edition of After the Gold Rush approaches, we rate every album by Canada’s irascible godfather of grunge

My rankings would be different but it’s an opinion.
My Number 1 would be On The Beach.

Everybody knows this is nowhere or Live Rust for me !!!

There’s never going to be a consensus around lists like this but I think the top 15 or so do contain most of his very best albums. However, it does also depend on what style of his you prefer. For example, I thought Everybody Knows This Is Nowhere was great and then considered Harvest pretty feeble when it came out. A broad distinction might be drawn between the more grungy style with Crazy Horse where he rocks out and his more folky, countryish albums where he plays with different musicians. I would have a look at the descriptions in the list of the ones you like and then see which ones in the top 20 seem to be in a similar style - then take it from there. Or if you let us know which albums you like, others here can suggest similar ones.

Think I have all these plus a few more not listed, the ranking would change depending on how I feel, although some of the rankings listed are just wrong, IMHO

Listing to Sleeps with Angels as I type this.

Ah this explains why my Qobuz recommended album list is full of Neil Young - is it an algorithm thingy?

Could just be because it was part of the soundtrack for my first year away from home or it could be the sheer quality and maturity of the songwriting and the balance between his folkie and rockier leanings - Revolution Blues and For the Turnstiles just wow.

After the Gold rush for me but I am also partial to On the Beach and Everybody knows this is nowhere. Hated 2006’s anti Bush effort, surprised it ended up midway. Like Hawks and doves, nobody else does apparently. Very surprised about the low ranking of Harvest, which was my introduction to Neil and still a favourite. Zumo is uneven to me, long wait before we get the brilliant Cortez the killer…Ragged Glory is ace, “modern” classical Crazy Horse in Rust vein.

Bill Gates Foundation helps fund that rag so I’m out. For me On The Beach personally

Zuma would be number 1 for me but After the Goldrush and Harvest were the first albums I got into at University so also rate them highly because I played them to death. Any from the “Trilogy of Doom” are also great.

I’ve been listening to Neil Young all the way back to the Crosby Stills Nash & Young. I like all of his albums and I especially like Neil Young the man and his views. I especially like that when Lionel trains company was going out of business Neil bought it and saved it

I agree that Rust never sleeps is my favorite Neil album, but I have not heard them all. I just re-purchased it on Vinyl, and it does not disappoint.

When my daughter was a baby and I would get her up for a feed, I would often play Neil Young albums to her - in particular Rust Never Sleeps.

Somewhat surprised to see how low Harvest is ranked, although its star does seem to rise and fall with the changing seasons, but pleased to see Everybody Knows This is Nowhere is where it should be (actually it should probably be at number one).

Thought I would keep it 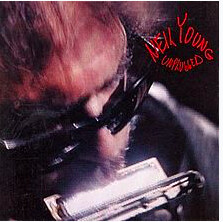 My favourite as well.

It’s all in the ear of listener. As a younger man I used to read all these articles and get “emotional” if they didn’t match my own “top” albums, singles, groups etc

Whether it’s the snooty Guardian and the pseudo intellectual Rolling Stone Top 500 recent lists I don’t really care anymore for what others perceive. Never liked either publication but acknowledge that others options are as valid as my own.

At least it’s a topic for discussion and I have taken the bait. My favourites are NY, On The Beach, Trans & Freedom