According to Harbeth they are showcasing a new XD Speaker Series at the Bristol Show next week:

“Harbeth Audio is showcasing the new XD series for the first time at Bristol Hi-Fi Show. Head designer, Alan Shaw, has been on a mission to squeeze even more resolution, clarity and ‘being there’ out of the Harbeth RADIAL cone technology. Asked to describe in a word the new Harbeth Xtended Definition models, the designer said…"beautiful.”

Any info floating around as to the nature of the new series.

What… I’ve 30.2 on order, looks like it will be outdated before I even get it!

Your dealer didn’t advise you about the new XD series? I just run a check an hour ago on the internet and only found a site, Steve Hoffman I think, which describes on the new XD series. After a second visit the page is now missing and cannot be found anywhere, and there is nothing on the XD elsewhere.

Who knows, the 30.2 40th Anniversary at a lower price may be a better speaker than the XD equivalent at a higher price.

They did say a new range was coming but it would be months away.

I got a decent trade in deal so can’t complain. 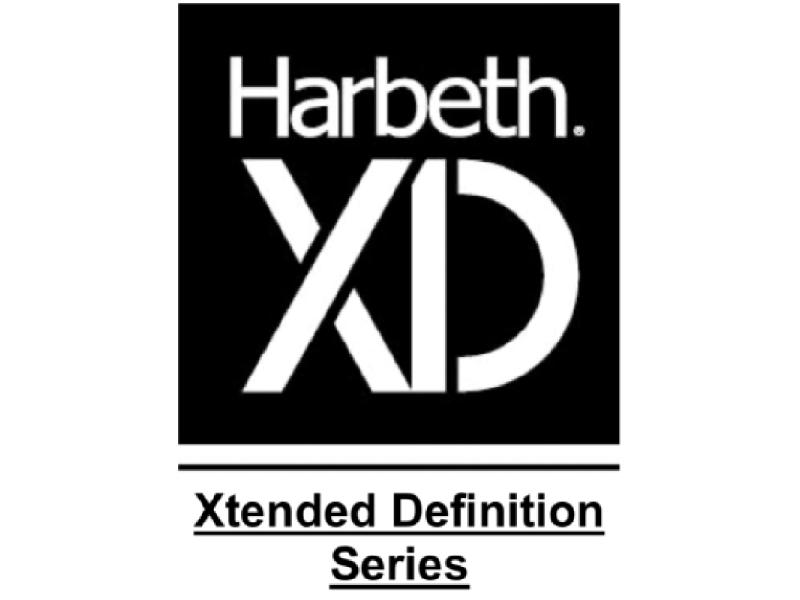 Sounds like there maybe a brief period where the in-house promotion team are deciding how/when to release full details, perhaps at the Bristol Show.

Prices have gone up. Not too sure what are the changes though and what possibly could have “improved”.

Heard rumours on that the 40th anniversary will be discontinued and replaced by XD. I see many 40th demo speakers being available now meaning most likely an update is close.

I suspect these speakers are a replacement for the 40th anniversary issues. So your speakers will still be current

I’m no speaker designer but I could think of at least three things I’d change about 30.1

that suffers from constipation.

I think they like to produce limited editions as apparently these sell well in the Asian market. Not a criticism, knowing your market and supplying is a good strategy for a small company.

I am a Harbeth user by the way.

I know what you mean…over time I have come to view the slightly incoherent design across the range as something good, as in each box has its own little quirk, ironically not by design.

But this certainly gives the Harbeth’s a unique look/feel.

I had heard several months ago that the decision to be simultaneously selling a 30.1, 30.2 and a 30.2 40th anniversary model was leading to confusion - and that re-designating the lines was being considered.

Well, he would, wouldn’t he?

It would be rude not to

Any info from Bristol on the XD Series?

"My only question, which is a simple enough one to give a clear and unequivocal Yes or No answer to is:

Are the new Xtended Definition models exactly the same tuned crossover board as the 40th Anniversary models but just forego the ‘bling’ details of badge, WBT nextgen connectors, etc?
”

With xd standing for extended definition, my guess is that the “extension” is most likely in the upper frequencies. I’d guess that a new tweeter will be introduced, that would be usable in both lines. I have 30.1 and (sorry Allan) have no plans to change them.