Apparently there is a new film - called Becoming Led Zeppelin - ? 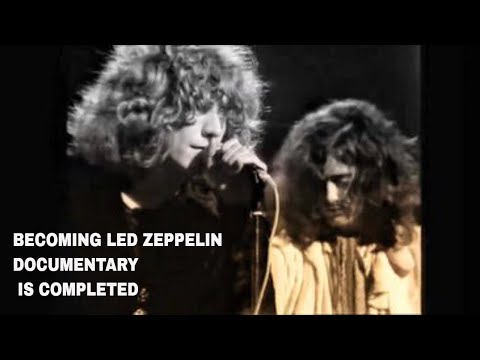 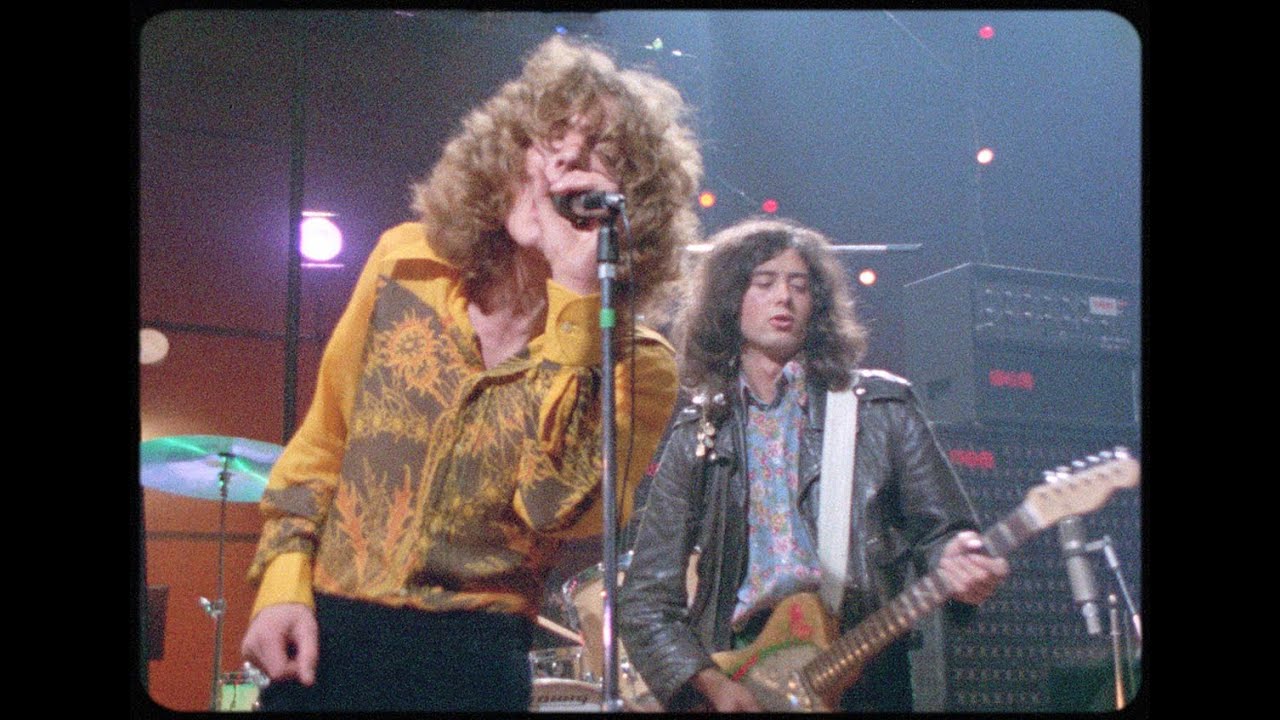 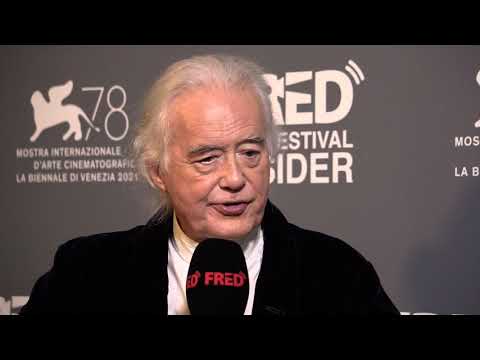 There is no release info, as far as I can find. Its just been premiered at the Venice Film Festival.

Now that’s what I would call a good start to a Monday morning … I’ll be keeping watch for the release date.

Indeed. I didn’t know anything about it - total surprise.
(I was wondering what Page was up to - now we know…)

Thank you to YouTube for putting it in my Feed…!

Going by the Beatles’ Get Back 2021 film first mentioned on this forum last December and I understand currently due for release late November, it might be a while yet before this is released. 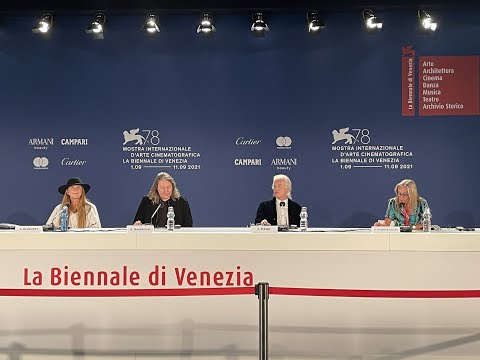 The reviews are in on Royal Orleans (Zep fan site) and they are pretty brutal. Even the non-LZ media aren’t keen. Looks like it’s too long for casual viewers and doesn’t have enough (or any) new stuff for the geeks. “A missed opportunity” and “prepare to be disappointed - again” seems to be the verdict.

There are probably no new stories, no new footage, no new audio, because there isn’t any.

I suspect it will still be an enjoyable watch.

I think you are very likely correct. Page has had many years to try to find stuff, so I doubt he has missed much. But there was mention of a John Bonham interview, which was found in Australia.

It will be for fans only. Bohemian Rhapsody it will not be.

@Collywobbles @IanRobertM - as Zep geeks know, there is a great deal of footage out there, unseen and unused including Central Park '69, Bath 1970, lots of Fillmore stuff, at least THREE Earls Court 75 gigs, three MSG '73 shows, both Knebworth 79s (as well as the Danish warmup gigs), Laurel Pop 69, Texas and Atlanta 69, etc. Not all of this is of course relevant to this documentary, which finishes the story in January 1970, but still…

Some of this footage is in Page’s hands, some in the hands of collectors (most of whom are willing to sell, but Page isn’t willing to buy, apparently).

And don’t even get me started on the audio stuff… Montreux 1970, Tokyo and Osaka 1971, EC 75, Kebworth and Copenhagen 79, Southampton and MSG 7, various tapes from 69-71… all exist in superb quality (I have many of these shows in my own bootleg collection) but Page seems unwilling to do anything with his treasure trove [although I might concede that he might be being block by Planty, JPJ or Pat Bonham, as they all have right of veto over any release).

As with Pink Floyd, Led Zep’s attitude towards their archive is truly head-scratching, and almost always a source of disappointment…

Page has had many years to try to find stuff,

It is a well known fact that he has been offered a lot of stuff by collectors over the years, and always turns it down. Same is true of Pink Floyd. This means that all kinds of things from both groups are stranded in no-man’s land. The owners of the material can’t do anything without the groups’ permission, and the groups won’t buy it so fans have no way of hearing or seeing anything without resorting to bootlegs and/or poor quality unofficial versions.

The attitude of Apple/The Beatles, who are much more willing to buy stuff they don’t own off collectors, is much more enlightened.

I suspect it will still be an enjoyable watch.

I suspect it will be very well done, especially in a technical sense, and will tell the story up to 1970 very well, but won’t tell much that isn’t new, except to casual fans. I can’t see it being the enormous, revelatory thrill that the Led Zeppelin DVD was back in 2003.