New music is trending down

This worth a read; might explain the resurgence of 70’s hifi gear…… 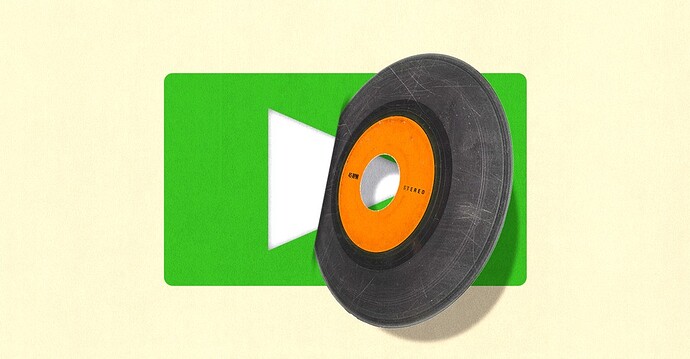 It works at this end though perhaps I was mistaken putting it in as a reply to the original post?

Thanks Peter, that’s an interesting article. I’m not convinced by his view that viewership,of the Grammy Awards reflects a lack of interest in new music, I’m now curious to see if I can find information about the amount of “new music” that is streamed, I do wonder if services like Spotify and YouTube have people listening a lot or not.
There is an overlap with the Spotify thread’s current direction.

Not sure the statistics give reason to the review :
Numbers of streaming in 2021, on Spotify 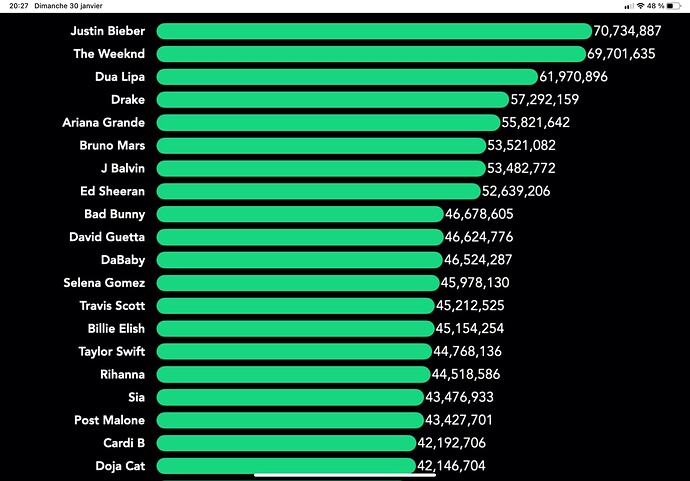 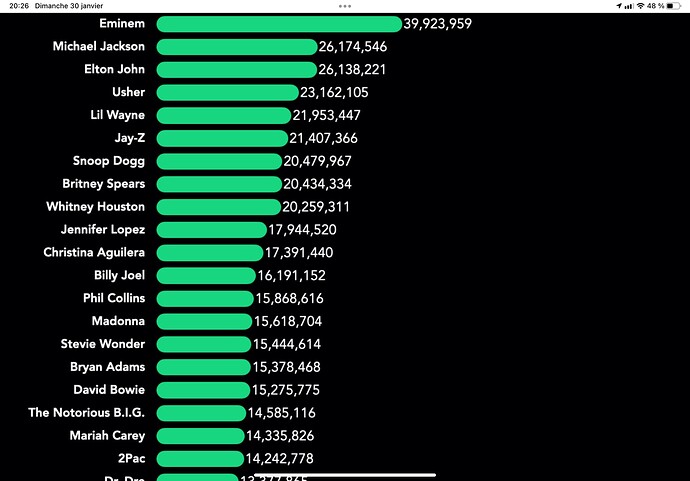 “Is old music killing new music”? No, new music all too often is simply not as good, or even still-born.

Rooster,I my humble opinion old music dates before 1600 and new music is after that.

Pop will always eat itself.

What if all that 70’s music was released today for the first time?
Would we continue to decry the new stuff, or……///

Personally I think a lot of older music is simply better music and so would sell better, but of course in reality. no-one can know the answer to that question!

I’m sure there is much psychology involved. Big tendency across all age groups to prefer music from their youth. Perhaps something to do with brain networks knitting together then closed thereafter

Undoubtedly to at least some extent - however, what drives the ‘old music killing music’thrust of your second post? I guess that on balance there are more younger people around than older (if not, society has bigger problems than music choice!), so either younger people are choosing older music in preference to new, or simply choosing less new music while older people keep buying older music. That suggests that the music of the day is not gripping people’s, including younger people’s hearts.