Today sees the release of new firmware for Uniti Atom, Star and Nova; plus ND 5 XS2, NDX 2 and ND 555. This delivers additional presets functionality, designed to make it easier to find and manage your most-listened to playlists, albums and radio stations, and adds some other usability improvements across the range.

· Following on from the recent App update with new Favourites functionality, Firmware 3.5 adds new Preset options – both via the App and on the products themselves.

· In the Naim App, the Home Screen Favourites view has a Presets tab – now the new Favourites Browser does, too. Simply drag and drop your Presets to arrange them in your desired order.

· Via the Naim App, you can now create unlimited numbers of Presets from your favourite Internet Radio Stations, or Qobuz, Spotify and Tidal playlists, albums and tracks.

Other new and improved features

· Improved: HDMI ARC compatibility with a range of TV models

· Fixed: CD - Some CD’s would not transition cleanly between tracks (Uniti Star)

· Fixed: Pop on speaker output on wake up from standby state (Uniti Nova) 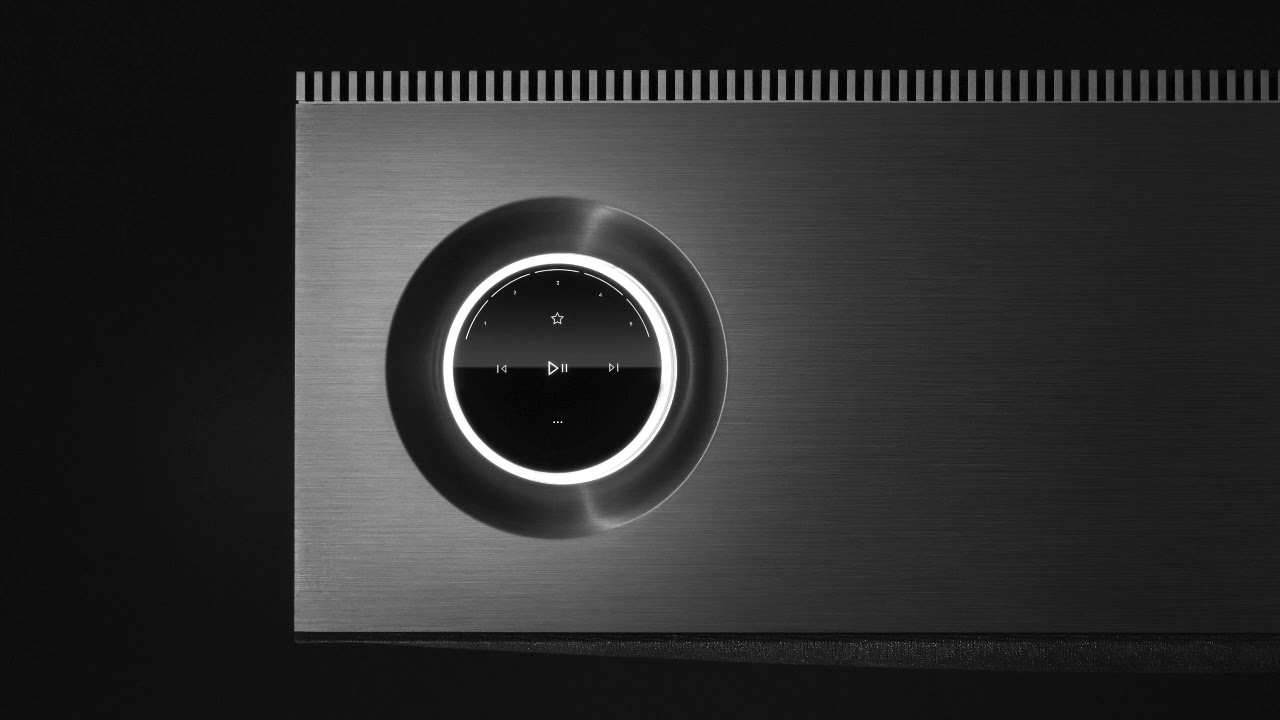 In this video Naim explains the key enhancements of the latest 3.5 firmware and Naim App update.