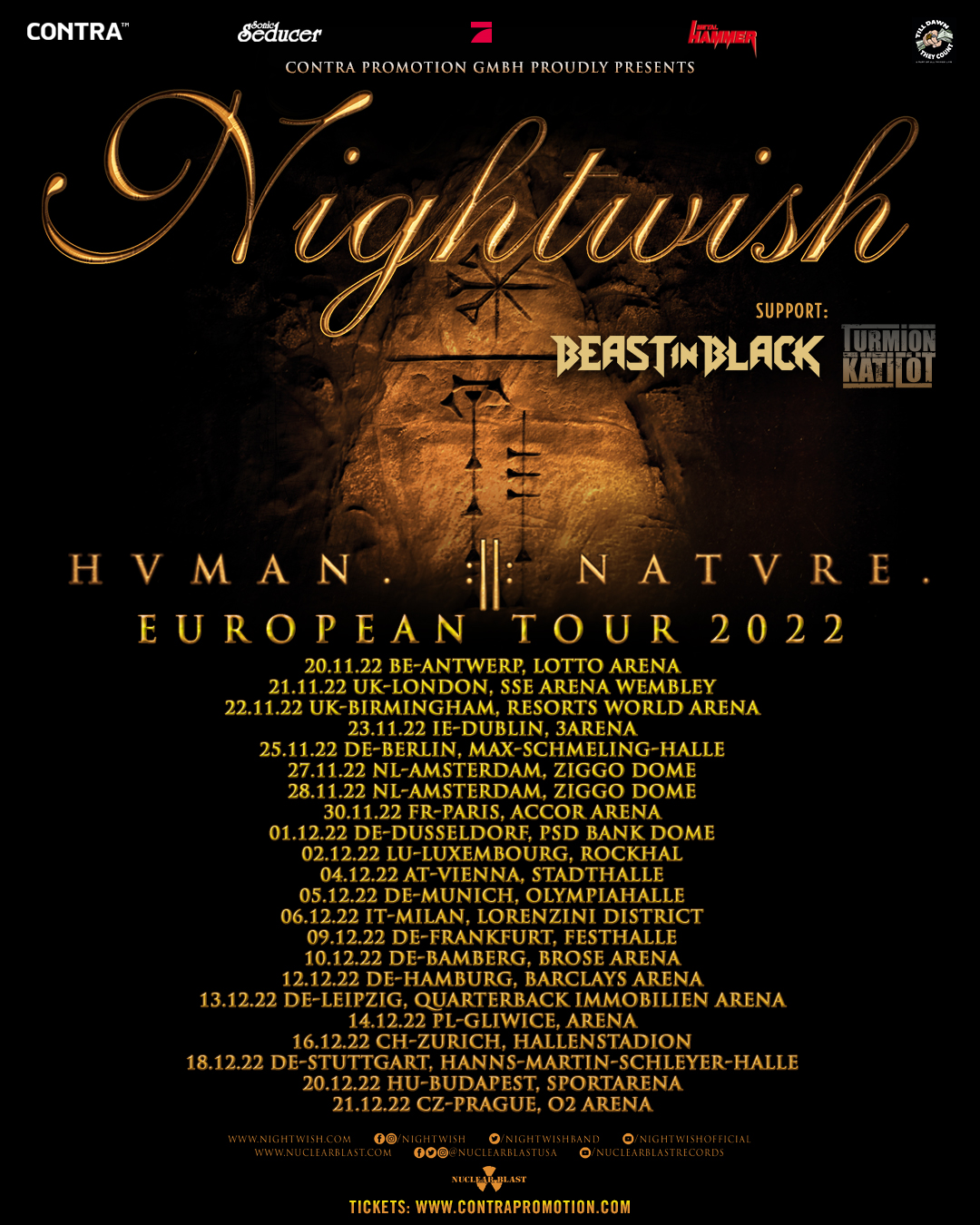 We are happy to confirm the following European concert dates for 2022!

Due to various Covid restrictions, we have had to postpone the rest of the European tour dates to 2022 and we will announce the new dates as soon as possible. Hold on to your tickets!

As you say bu…r.
I really wanted to go see them but the microbiologist in me balked at being in a room with 10000 others.

I did watch the Live at The Islander Arms livestream(s) so have seen them this year sort of.

Its the first time - ever - that I have had this happen. The way it was ‘announced’ was pretty poor. A confirmation of the list of Euro dates - with Birmingham missing - ???

This event has been rescheduled…

The event organisers have been in touch to let us know that the show on 18 November 2021 has been rescheduled and will no longer be taking place on this date.

The event organisers are working hard to arrange a new date and as soon as we get any update on this, we’ll be in touch to let you know. Your tickets will be valid for this new date.

Good as The Islanders Arms virtual gig was, it cannot come close to a ‘real’ arena size concert…

So… my best gig at the NEC Arena is still Queen, from sometime in the late 70’s or early 80’s…

We have a “family’s worth” of tickets for Wembley in December, but are still hesitant, coz of the d@mn virus (being old buqqers, and herself having to “shield”, bleh).
However daughter & partner will probably go and we’ll give our tickets to their friends.

Didn’t even know about the tour.

I’ve been driving everyone bonkers watching Nightwish on YouTube via the hi-fi in recent days, rather too loud last night…

I’ve been driving everyone bonkers watching Nightwish on YouTube

Why is this a problem…??

I’ve been driving everyone bonkers watching Nightwish on YouTube

Why is this a problem…??

I can’t look the neighbours in the eye today! 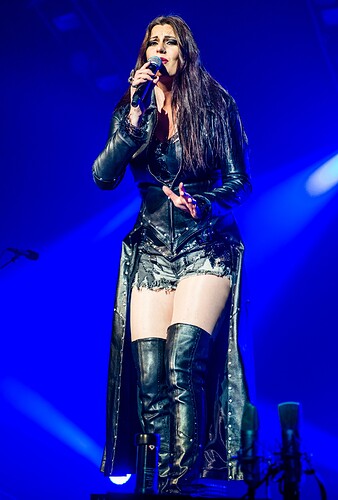 Again… I see no problems - only Floor…

You need to BUY some Nightwish - on which ever medium you prefer. Maybe go for a recent live set - such as … 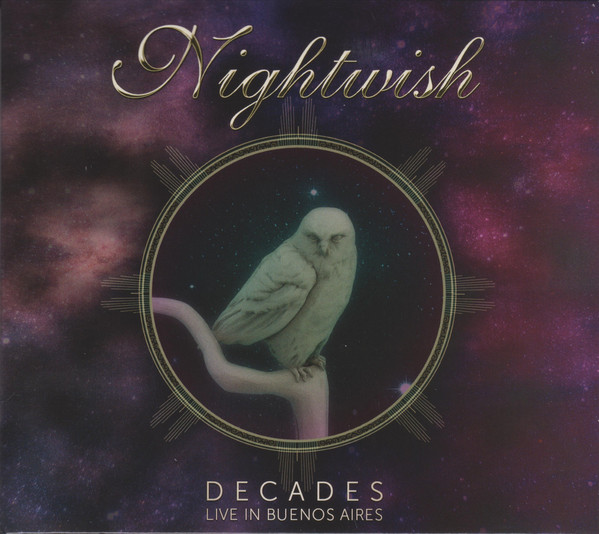 Oh… and this set has THE version of Ghost Love Score… You know the one… How high can she go…?

I thought the video release Showtime Storytime has THE version of Ghost Love Score (Wacken 2013) that most of the YT reactors use.

Vehicle of Spirit (2015) has the “big 3” GLS, Poet and the Pendulum and The Greatest Show on Earth

I personally prefer the London version of THSonE yet the Nightwish Army seems to direct reactors to Tampere cos of the pyrotechnics.

I thought the video release Showtime Storytime has THE version of Ghost Love Score (Wacken 2013) that most of the YT reactors use.

You are probably correct… Lets not argue…

Wacken from 2013, is clearly ‘earlier’ - and is the start of the whole shebang, over Floor’s version, of the ending.

No argument from me

This I found interesting 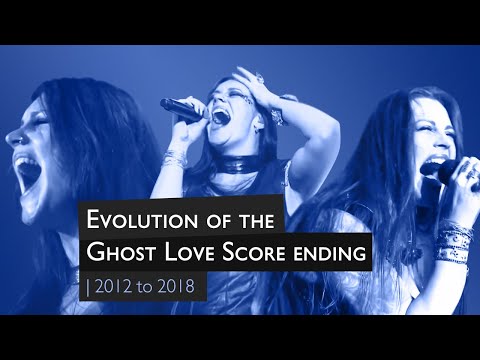 Paging @Alley_Cat - !! You may need a cold shower, before - and after…

I bought Showtime Storytime video on iTunes a couple of months ago.

She really seems to be thoroughly enjoying that concert.

She certainly has a fine pair of lungs……

I was looking forward to Wembley as well.

I think I need to check this band out. Where to start folks?

Is probably as good a place start as any, and shows off two of their three vocalists.

Start with Human - Nature - their most recent.

Sorry, but I must disagree with @suzywong here.
Personally…I don’t see the point in starting so far back in history…
Just my view - YMMV, etc.