I believe so. According to the original booking bumf (about two years ago!!), we’re supposed to receive the tickets about two weeks beforehand - so end of this month……I’ll believe it when I see it…….

My wife & I will not be going, coz of covid concerns, so we’ll have to get the kids’ tickets up to London “toot sweet”. Special delivery by the posties or maybe even drive up.

Edit: having looked again at the bumf it looks as though the tickets will be delivered by a mobile App to my “wife’s account”…. Hopefully we can print them off and send them to the kids, and donate our spares to their friends. If not, then we are totally screwed - 180 quid up sh1t creek! 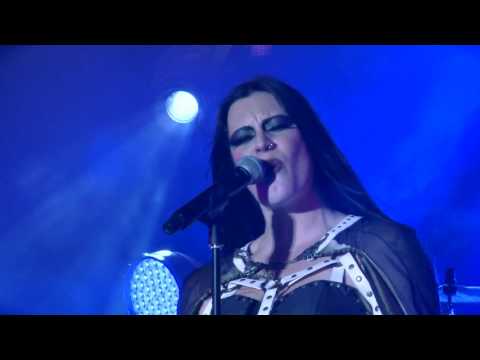 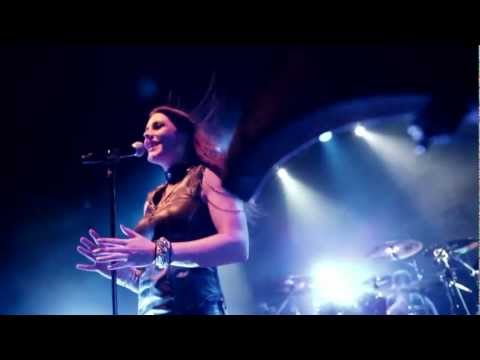 That’s not bad either…. LOL

Shame that I’ll not get to see them next month. 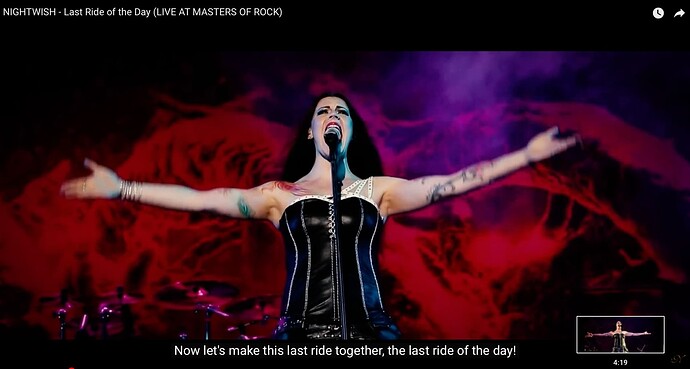 Perhaps not the best song but wow! 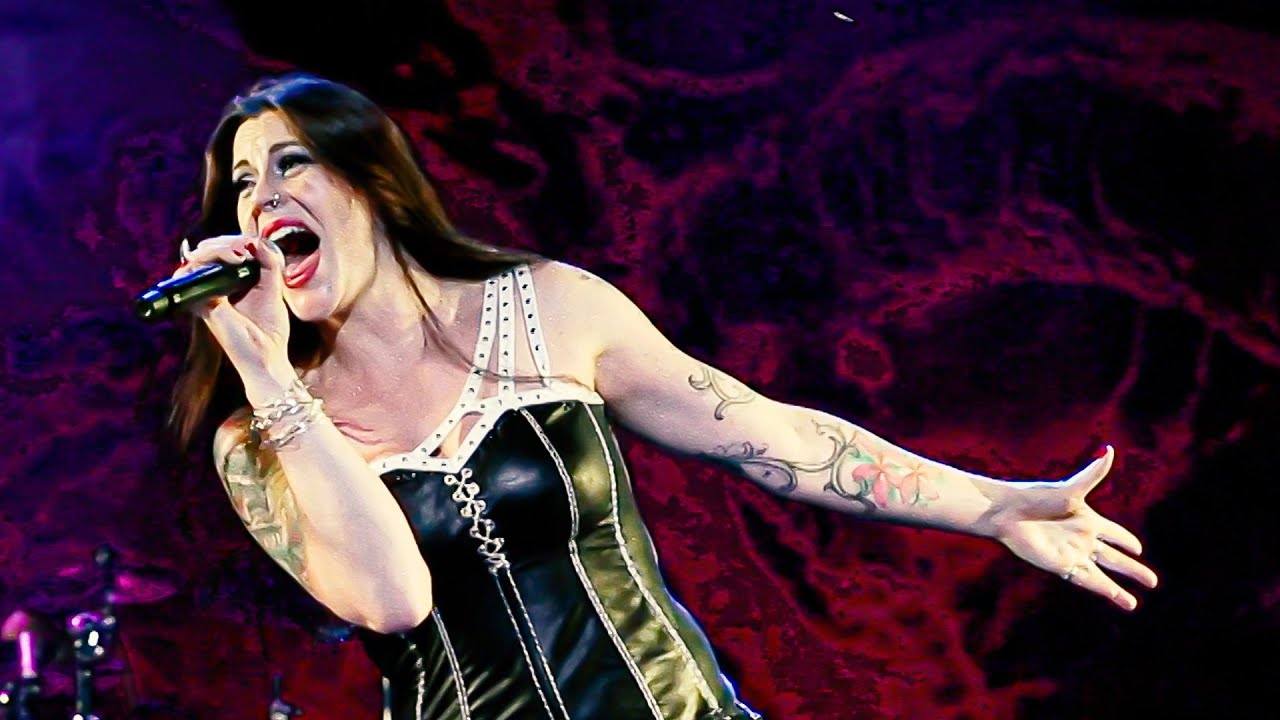 …. And the ‘dot in the distance’ fan videos of the Norwegian dates are starting to appear on YouTube

Haven’t looked yet, we’ll apart from the first 20 seconds of “Noise” the opening number in Oslo. 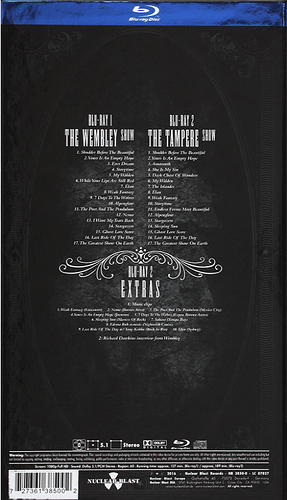 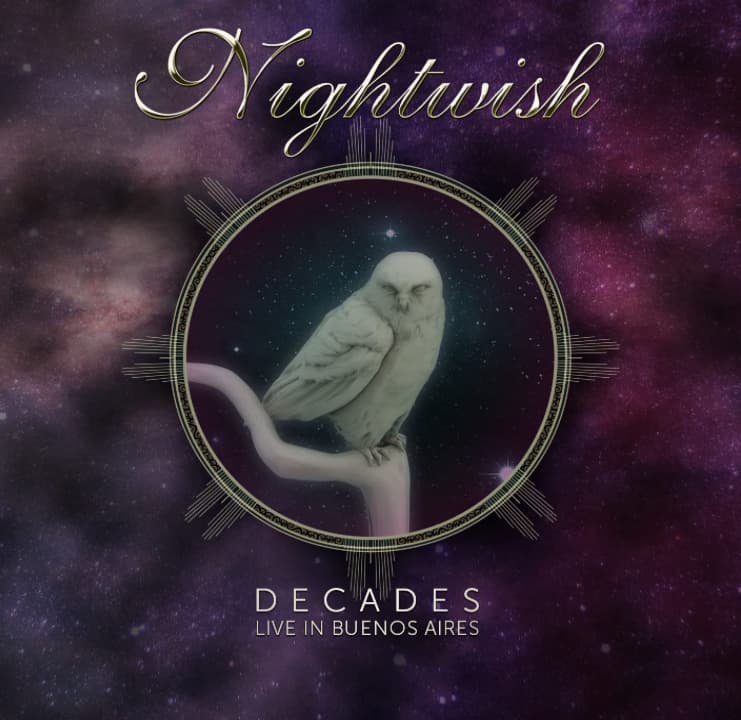 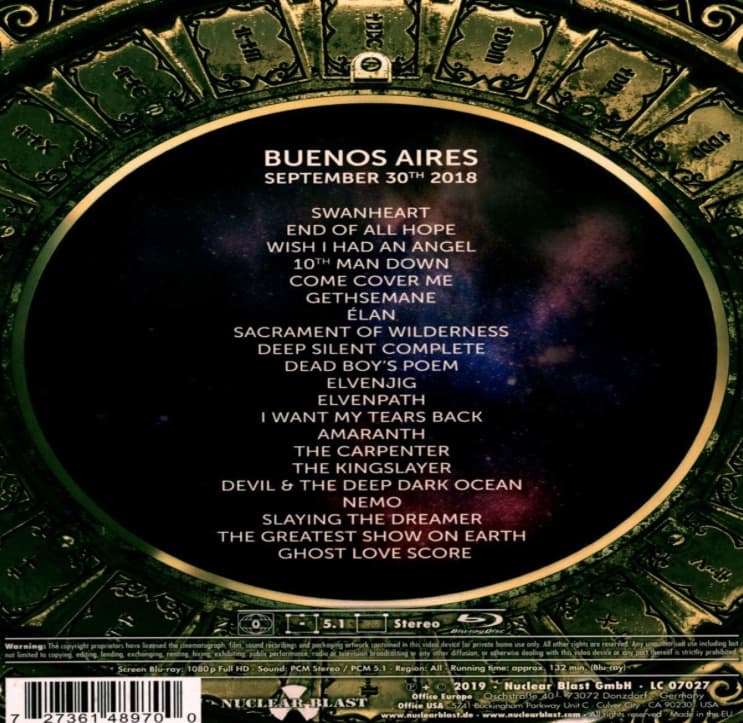 I have the Decades set… 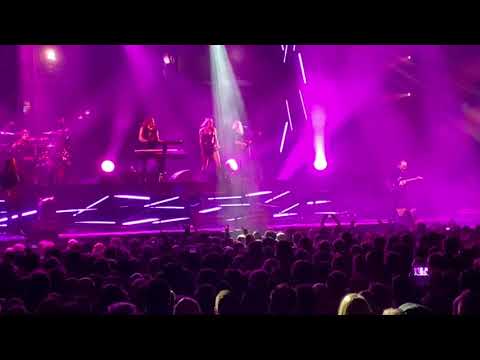 I personally prefer the Wembley version of The Greatest Show on Earth.

I won’t spoil it.

I personally prefer the Wembley version of The Greatest Show on Earth.

I won’t spoil it.

I’ll have to wait until everyone goes to bed! Guilty pleasure it seems.

This event has been rescheduled…

“The event organisers have been in touch to let us know that they’ve announced a new date for this show, which was originally due to take place on 18 November 2021 - it will now be taking place on 22 November 2022.” 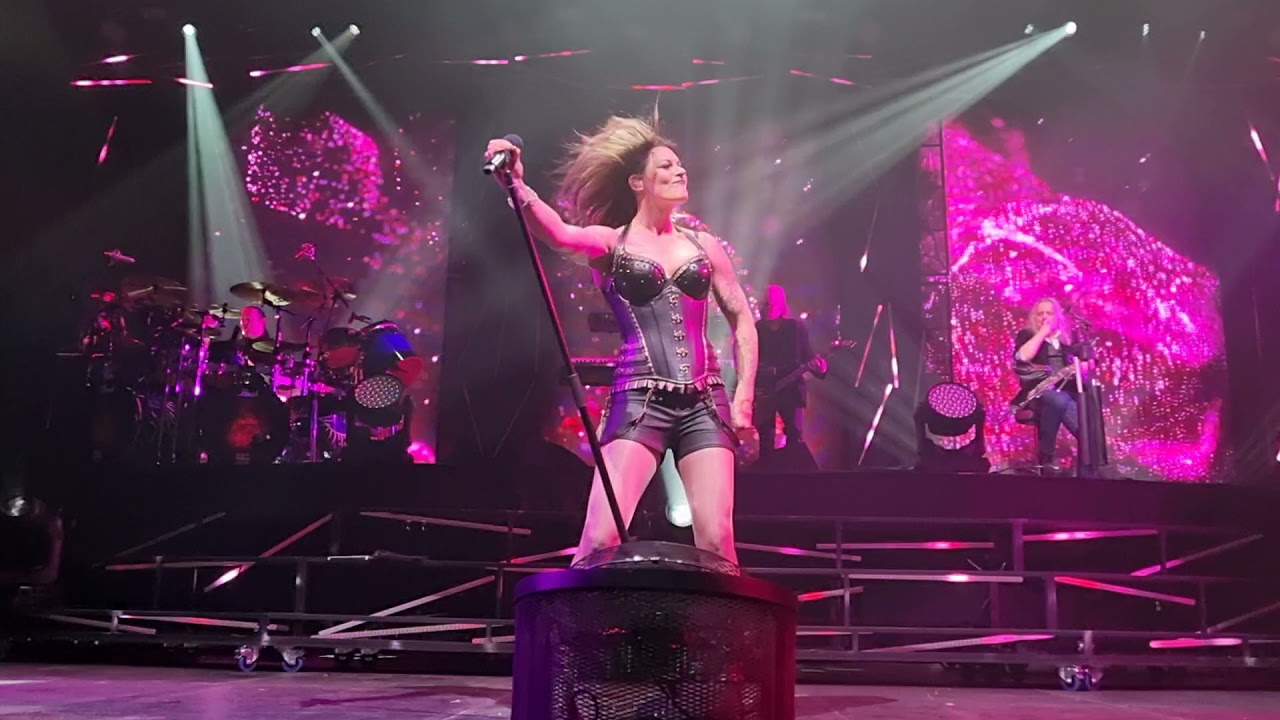 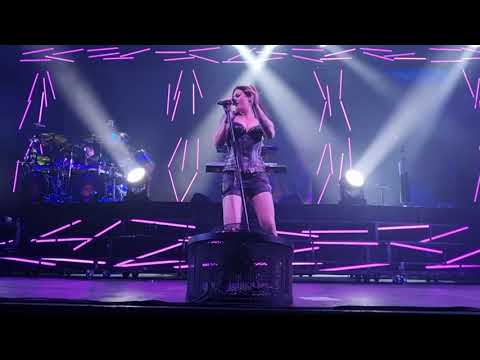 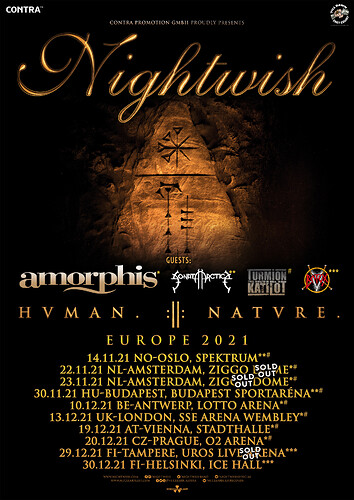 We are happy to confirm the following European concert dates for 2022!

Yay - Birmingham is the opening night…!!!

Not any more; look where they’re playing on the 21st of November 22…

Yep, we’ve just received the email, the Wembley Arena gig that was going ahead on Monday week has been postponed

Thats OK. They can get rid of the Gremlins before Brum…

Bad news that this year has been scrubbed… No word from the band…?

Nah, they can use Antwerp (on the 20th) as the rehearsal!

The email came from the ticketing agency AXS.

Everything, bar Finland, has been postponed. 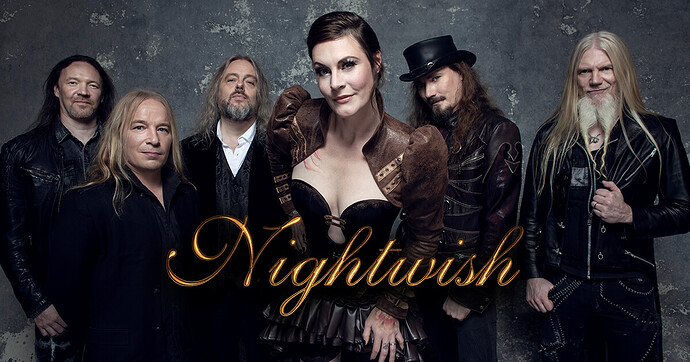 They are making it hard work, by scheduling consecutive nights. Better chance of it working, with gaps between concerts.

My Cancellation was from Ticketmaster, on 23rd October.