Ok, so I’ll give Ghost Love Score to Floor, but DCoW and Over the Hills… are definitely Tarja’s

Thought that might happen! Nearly bought some tickets but am low on leave I’d have to take to attend.

No word from the band…?

Yes, it’s all just gone up on the band’s website. The world tour kicks off in Finland, late December, Tampere first, then Helsinki on the 30th Dec, but not at the Hartwall this time. However tickets are available for the Helsinki gig…and we know a good hotel

, where the owner speaks perfect English (as he said, “Have you ever tried learning Finnish?”), and is a big fan of English football (he could even tell me the score of Southampton’s match from the previous day - and we were in Div. 3 in those days).

Thought that might happen! Nearly bought some tickets but am low on leave I’d have to take to attend.

I don’t think it was sold-out, and you now have a year to make up the leave.

No it wasn’t. I’d been buying up tickets for a few weeks but it’s quite a way to travel, and I’d probably need the next day off for return travel as well.

Yes, it’s all just gone up on the band’s website.

They have done a sneaky move (IMO - YMMV…) - just removed the previous post (on Rescheduling) and replaced it with a new one.

The band or their management really - IMO - should give an explanation - and an apology.

Ok, so I’ll give Ghost Love Score to Floor, but DCoW and Over the Hills… are definitely Tarja’s

The 2 ladies have great voices, but they are not the same. Thankfully…!! The older material was written and pitched for Tarja (or later, Annette). Makes a difference. And the style of the songs also differs, for each voice.

GLS has been altered by or for Floor. The ‘famous’ ending is all hers, I think…?

Here’s a new Vocal Reaction vid, of Nighwish… and its NOT Ghost Love Score… and the Vocal Coach is enthusiastic - from the start…!!

Enjoy… More Floor… What the UK might have seen… 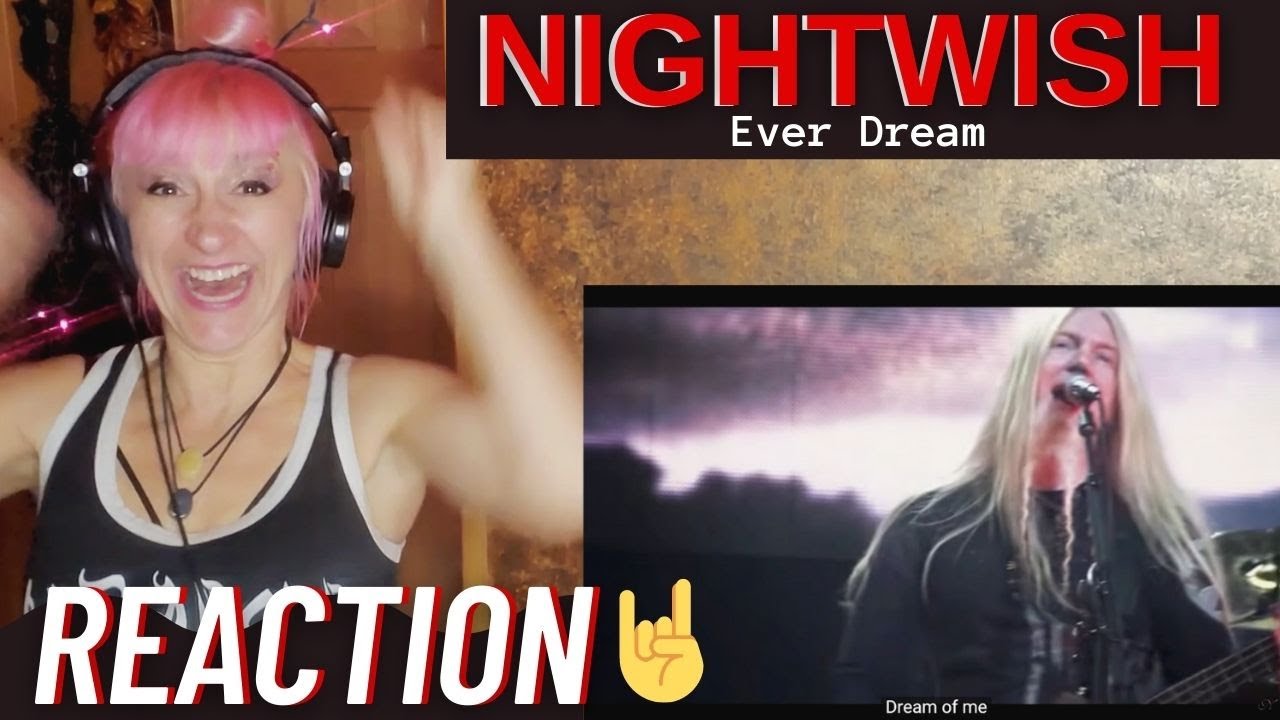 This one is probably one of the most poignant (IMO) 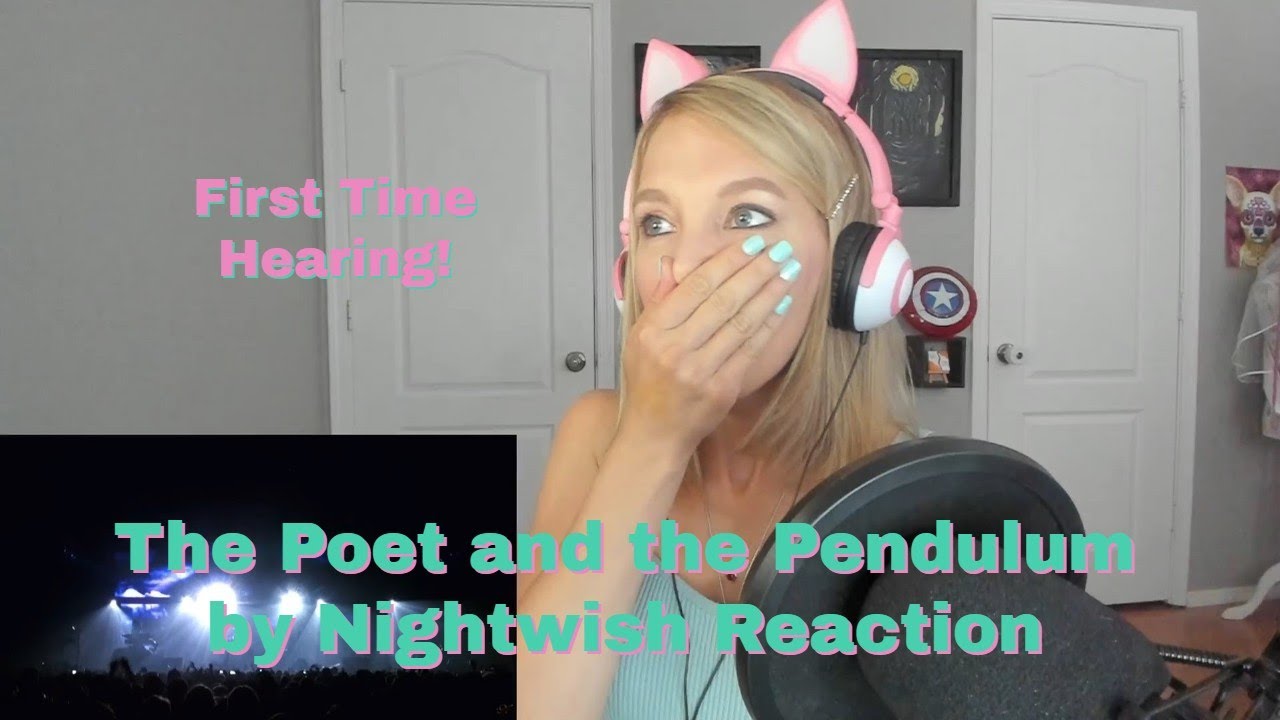 Just pickecd this up from Amazon Locker…

Replaying Side A, very nice… 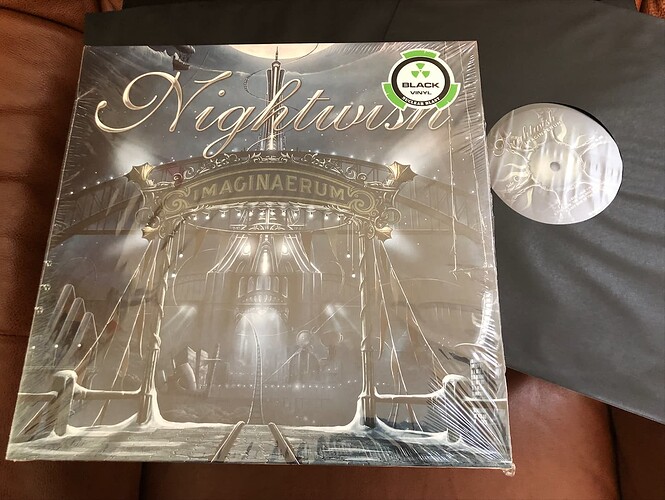 You did not expect this…?

Well, here’s some more Floor for you, solo this time:

You did not expect this…?

She is just… not Floor…

Yes, different, nice style, a bit Enya like in places, but no definitely NOT Floor

It’s quite folky that album inplaces and a few ballads, I forgot it wasn’t Floor actually and only cottoned on on second side.

I forgot it wasn’t Floor

The songs were written for Anette, so they should be a good ‘fit’, range & style wise.

Nothing ‘wrong’ with Anette, IMO. The way she ‘left’ seems not planned at all (it was in the middle of a US tour). Whereas, when Tarja left, it was (right at the end of a tour).

But… out of adversity… after a quick phone call (she was at her sister, Irene’s, wedding…), Floor flew over to the US and “… learned the set list in 48 hours…”. 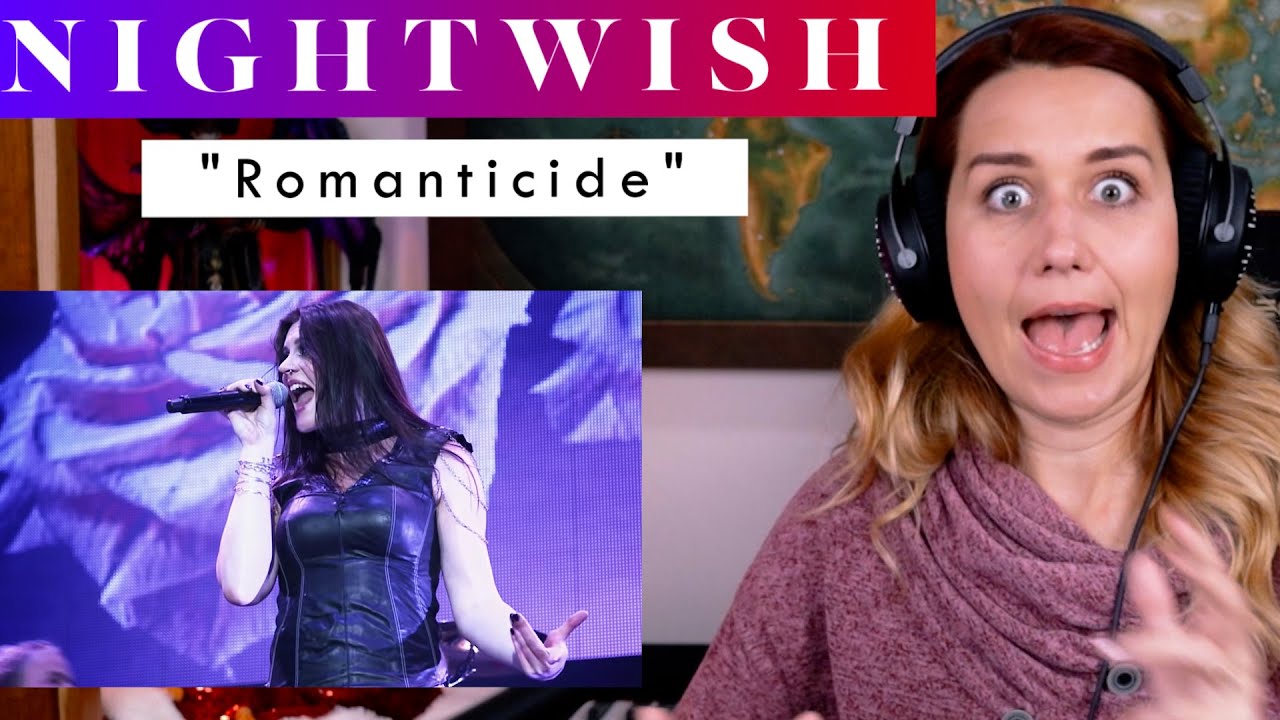 is enthusiastic - from the start…!!

Yes yes I know it’s another GLS reaction but in terms of reaction I think this one has got to be the most ‘reactionary’. 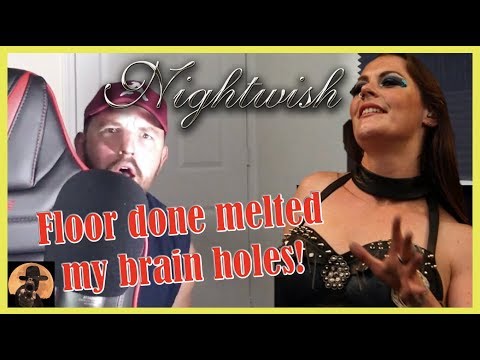 It’s even better watching him again showing his friend GLS 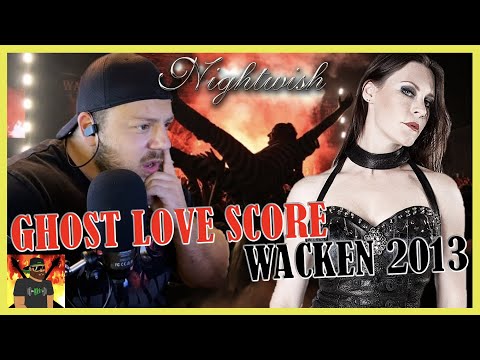 I came across that 1st one earlier but only just watched it - hilarious.