Inspired by a feature of my favorite radio station I like to have an eye on your most-liked non-native and non-English songs you own. That is - for me as a German - what are the songs I like most, which neither use German or English language - and are in my collection.
I have to admit that I don’t have that much fulfilling this criteria so my list is less than 10 songs. Even though there are quite a lot of nice French songs (at quite a lot have been played during the feature), I just own very few - and two made it on the list.
Without any order:

I just can provide YouTube-links. I don’t use one of the well-known streaming services. 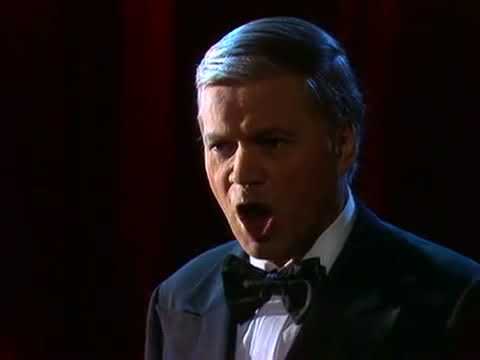 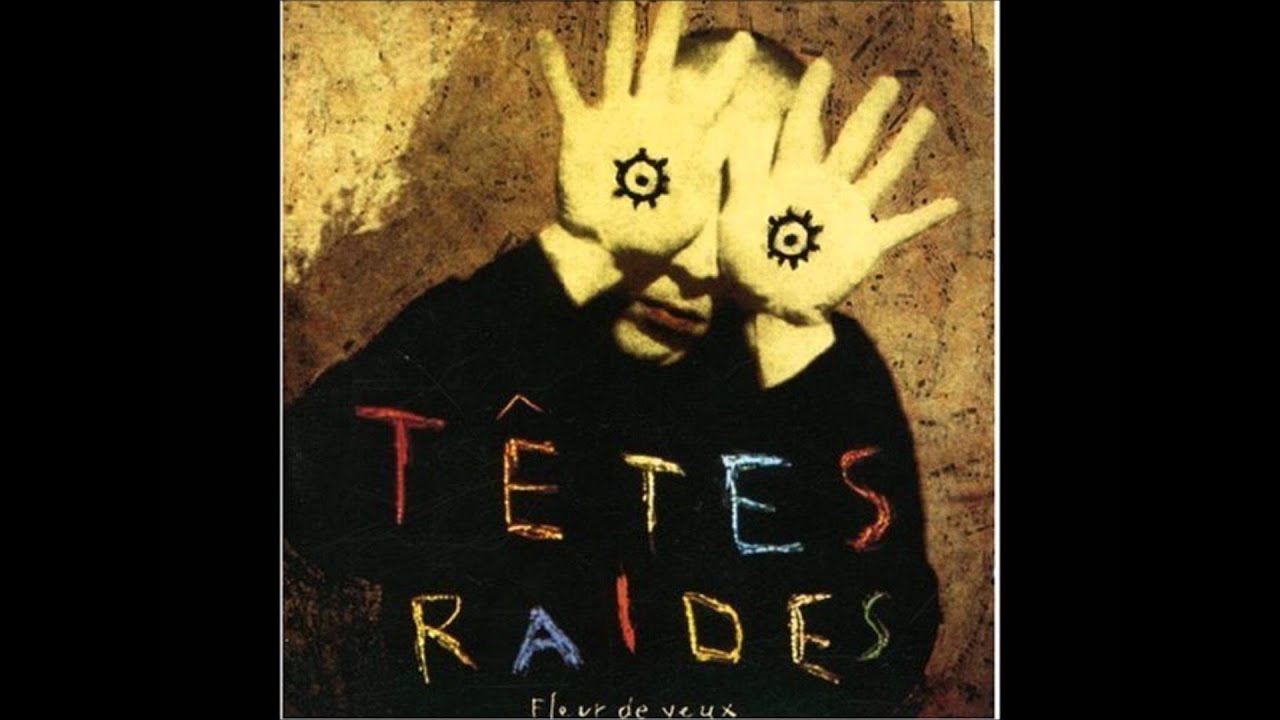 Oh, this is a nice one

Bowie recorded Heroes in English, French and German. The English version is OK, the French is insipid but the German version Helden is incredible.

I agree about Helden, but for me the English Heroes is its peer in the pantheon of his great numbers, “just for one day” can and usually does raise the hairs on my arms.

Back to topic, I am a sucker for Lieder, Winterreise as mentioned above is a masterpiece, but for a much shorter Schubert gem Auf dem Wasser zu singen, Felicity Lott and Graham Johnson is a beautiful performance.

Any of Mairéad Ni Mhaonaigh’s Gaelic songs with Altan.

One of my favourite albums this year is by a 73 year old Norwegian ballad singer whom I am led to understand is quite popular in Norway. He has come out of retirement to team up with the Norwegian rock band Motorpsycho and the result is I think outstanding. I have no idea what they are singing about…

"As a recording artist, the Norwegian music legend Ole Paus in 2013 announced his retirement when he released the triple album “Avslutningen”. 80 000 copies were sold, resulting in it being his most successful album release ever.

He kept his promise for a long time. However, when the idea of doing a new album produced by Motorpsycho’s Bent Sæther came up, his interest and lust for recording new music slowly started to come back.

It was, in every sense, a wild idea that had to mature for both Ole and Bent. After several meetings, studio sessions and miscellaneous discussions, they started to find a form and a direction that they both believed in.

Bent grabbed his bandmates from Motorpsycho - Hans Magnus Ryan and Tomas Järmyr, as well as their old friend Reine Fiske - and traveled with Ole to rural France to create a new album. And so, we are very pleased to announce that “Så nær, så nær” is being released on January 31st." 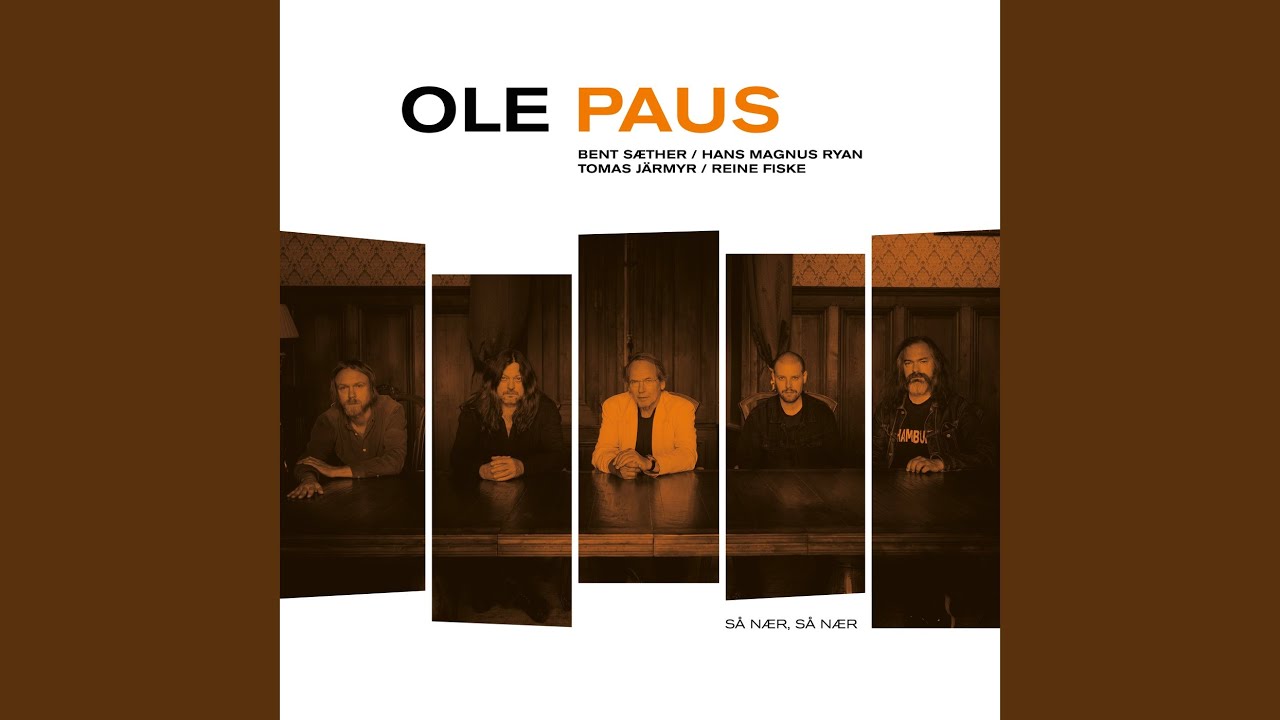 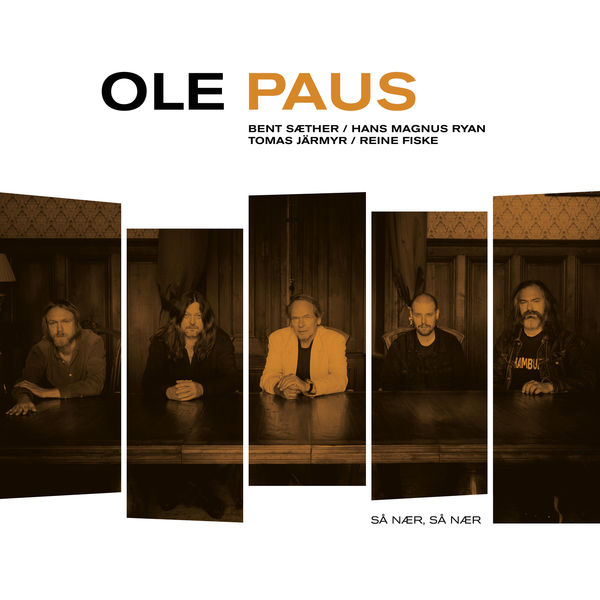 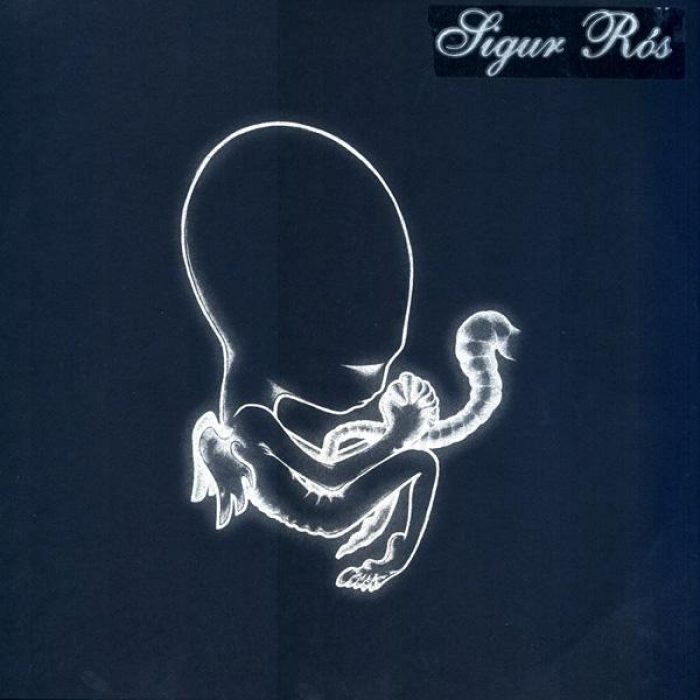 Ágætis Byrjun by Sigur Rós
Some is in Icelandic, some is in a made up language called Vonlenska.

La Mer by Charles Trenet always does it for me

Most stuff by Sinikka Langeland. 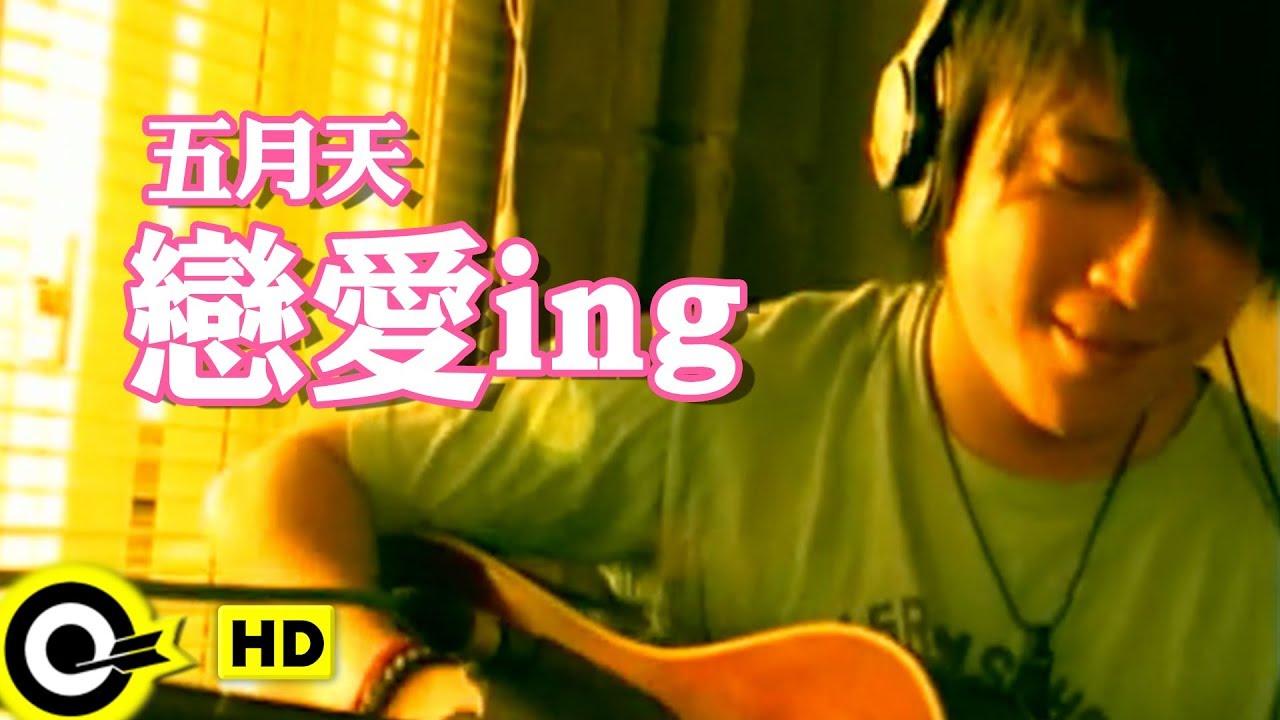 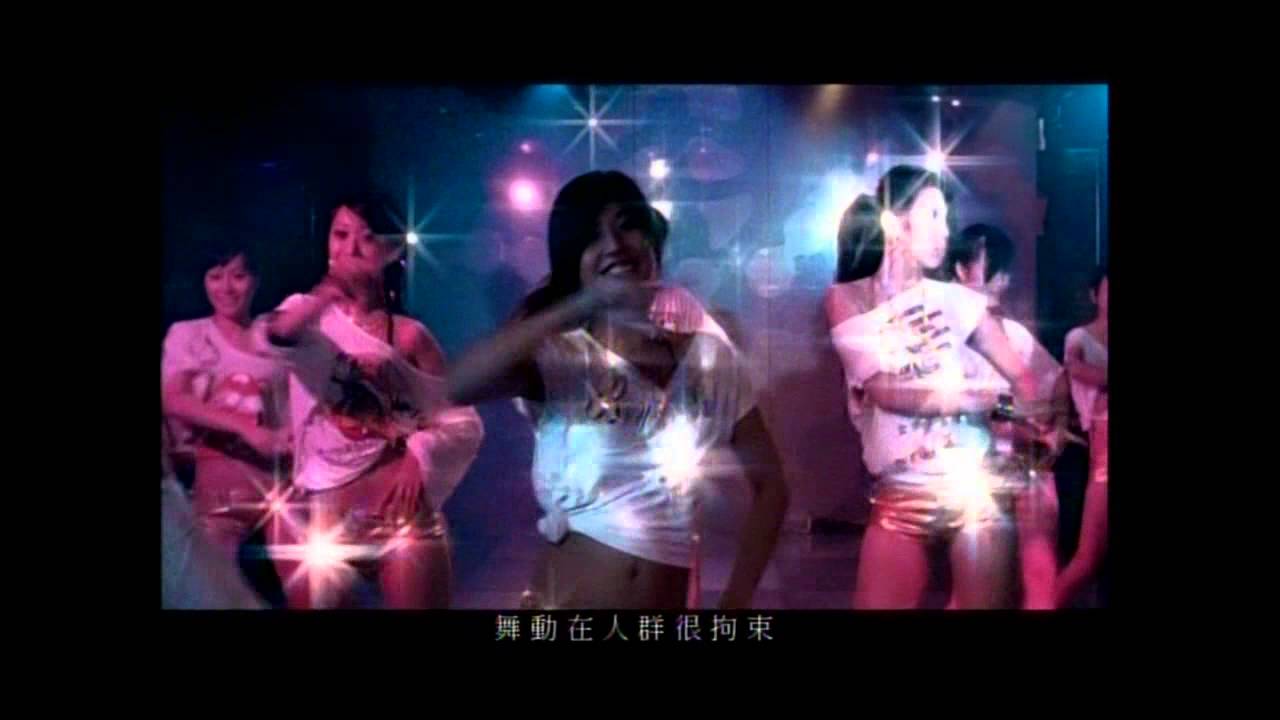 Anything by Bratsch. For example: 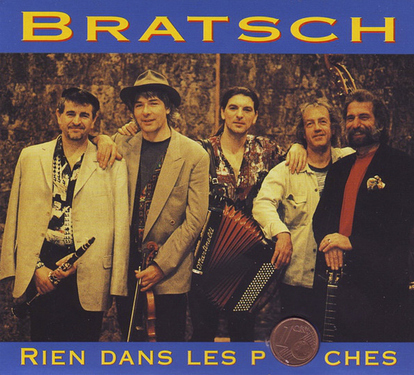 The title seems sadly appropriate for too many at the moment.

And mostly in Danish (of which I don’t speak a word): 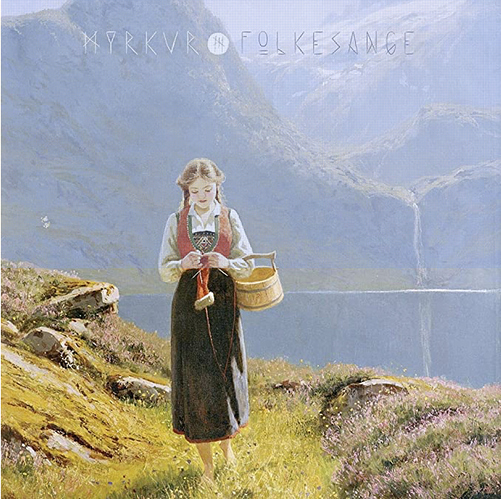 But still a most enjoyable album.

Ah, cool, I think you made me to listen to Mandarain pop songs for first time ever …

Sure, Plastic Bertrand - not in my collection but SJB reminds to change this. I should do this for Nena as well. I know them both well, but never got the LPs or singles …

By the way: On the above mentioned radio feature, “Ça plane pour moi” has been voted by a 120 artists/musicians jury to be the top one … Nena wasn’t in the race due to the rules

A few of my favourite foreign language albums - too hard to single out songs: a Czech band, Russian warbler … and Serbian gangster followed by a Balkan gypsy legend. 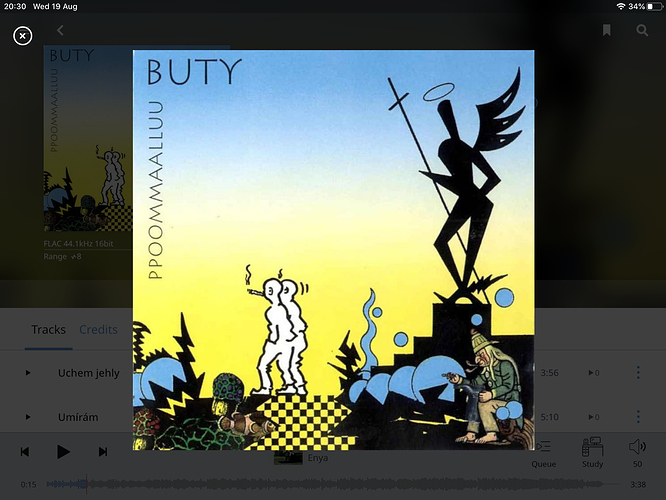 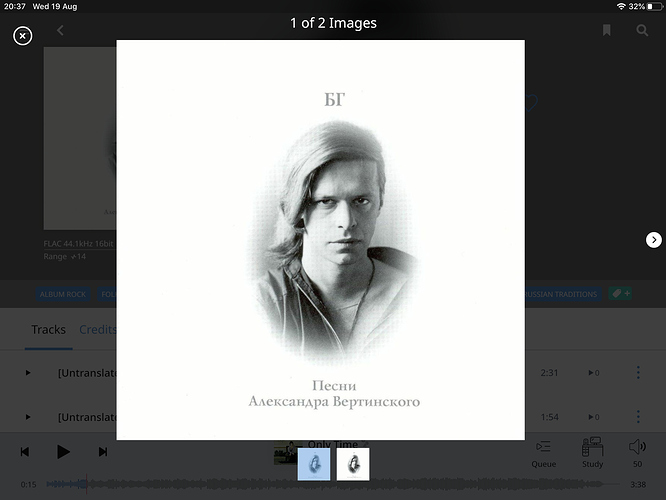 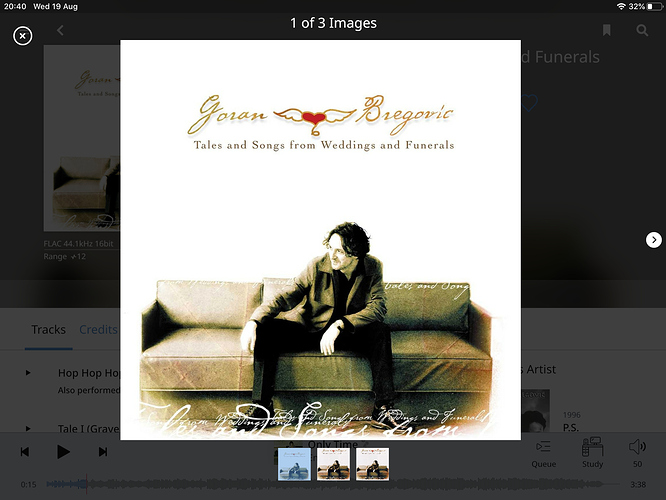 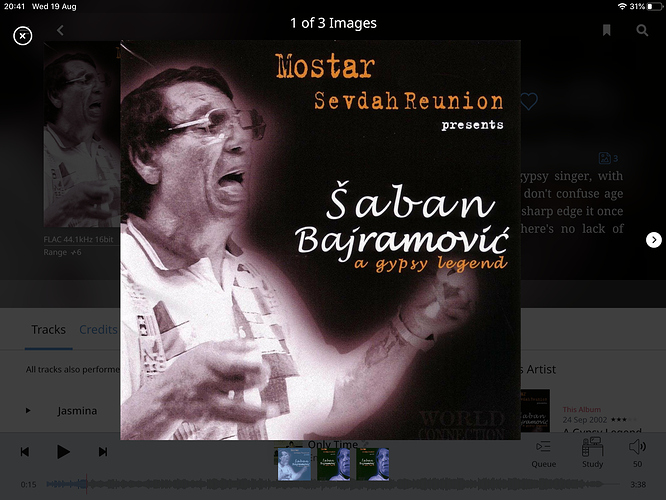