Scratching my head a bit here.

Still in the process of decluttering another room where I normally have hi-fi, surround system and projector.

I fished out the Oppo UDP-205 and Optoma projector from that room a few days ago and temporarily set projector up on a small table, Oppo on the floor (I know).

Thought I’d hook up the Oppo to projector via main HDMI out and use the audio out HDMI to the Nova which would play to the NAC 282.

Failed to get any audio out over HDMI with a movie. Then twigged the Nova of course does not decode Dolby Digital even 2 channel I assume.

On a concert BluRay I’ve also failed to get the HDMI audio out to be seen by the Nova (no input signal), with stereo LPCM audio track.

Playing a CD currently, and again I assumed 16/44.1 audio would be sent to audio HDMI connection as LPCM. ‘No input signal’ again.

It’s all a bit faffy I know, but I’m confused as to whether or not the Nova’s HDMI input is playing up (it’s enabled), if I have configured Oppo settings incorrectly or non-ARC HDMI jst won’t work with the Nova.

I may need to update the firmware but can’t see that as an issue.

Would ideally use toslink out but can;t find a long enough optical lead at the minute.

I’ve simply been using the downmixed L/R out sockets between the XLR sockets for the past few days and listening to Paul Weller’s Stanley Road it sounds lovely - and I’m only using a cheap as chips 4 phono to 5 pin DIN with a similarly cheap (Maplin’s probably) 5 pin DIN socket to 5 pin DIN plug directly to the 282.

Could turn out to be a really nice disc spinner source! Not sure I want to A/B against the Nova for LAN streaming.

AC, AFAIK the HDMI connection on the Unitis is just for HDMI ARC connection and not designed for use as a regular HDMI audio input.

Thanks for that Richard - I posted here rather than in the steaming section as I suspect it may be seen by more Oppo users here than there.

As noted it’s all very temporary and would presumably be easily fixed using toslink, but the phono outs seem pretty good anyway even with simple leads.

Just streaming this on the LAN - recently released hi-res version from Qobuz: 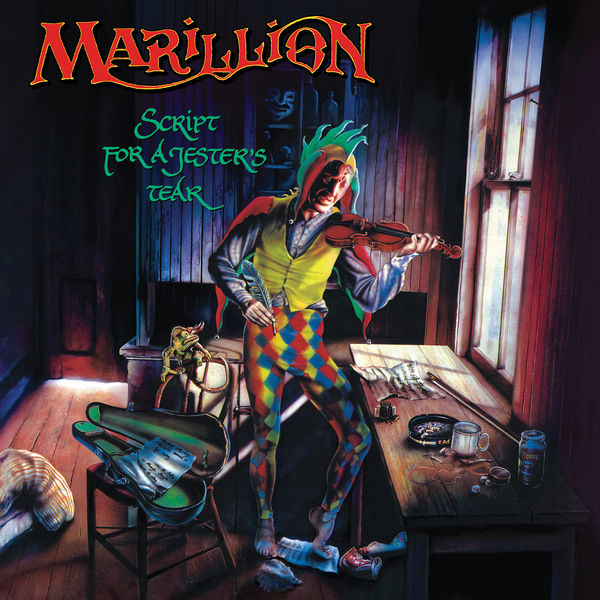 Oh, now there is a classic!

Optical would be the way to go, I think. You would still need to get a regular 2 channel PCM stream out of the Oppo. The HDMI is, as Richard says, only for HDMI ARC, and will not work from a regular HDMI source.