Paul Ryder the bass player for Happy Mondays and brother of their singer Shaun Ryder has died age 57, no age at all these days. They played some fun music together, R.I.P.
Apparently he was 58……still young😥

Terrible, so many going too young.

I saw The Happy Mondays early on at The Event in Brighton a great night for the 19 yr old me I went to an after party later that night where I met Paul and Adamski briefly.

He was an integral part of such an innovative pop group bringing guitar based music back to a generation of Dance Music lovers . RIP. Paul X

Lucky you…….they were a one off, bless.

Sad to learn of Paul’s passing, on my birthday no less. The Happy Mondays were a big influence on this high school kid growing up in the rural midwest in the states. 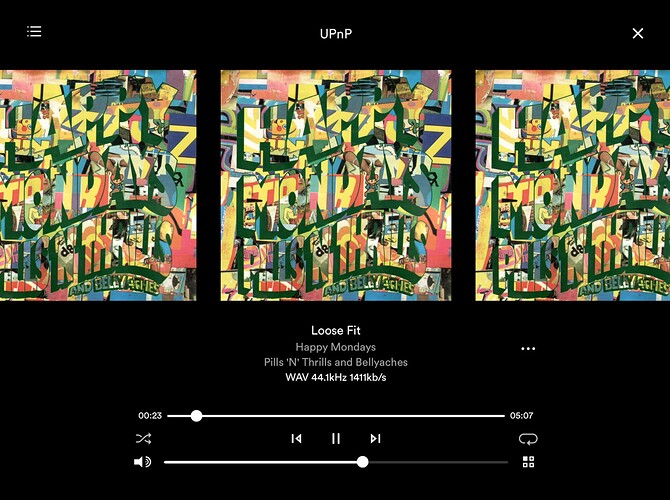 Yes it was a great night no Bez or Shaun though which would have no doubt made it an incredible party. I also met Throb from Primal Scream and Andy Weatherall a couple of times a good friend of mine new Alex Nightingale (son of Annie) very well and he took me along to some excellent nights.

Oasis and This Feeling both taken from The Mondays very first EP Forty Five produced by Mike Pickering it sounds like The Smiths crossed with The Cult. 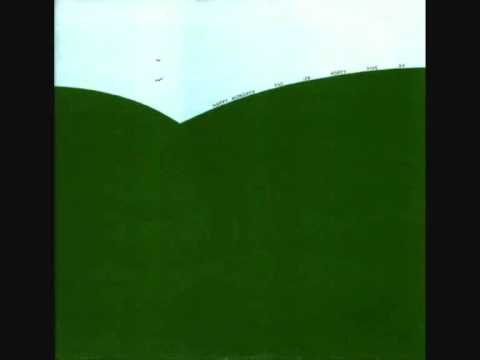 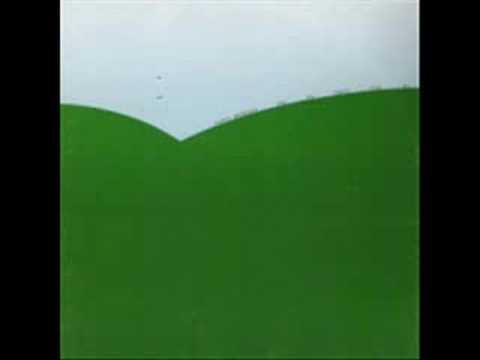 Wicked choon. I’ve got this on a 12in single: the best version imho.

Sad passing, but in my opinion musical garbage.

Sad news, in response to the previous comment ‘Yippee-ippee-ey-ey-ay-yey-yey
I had to crucify somebody today‘

I thought the debut album was good. But ya…

Debut album is a classic and has stood the test of time, still sounds good today unlike a lot of Brit Pop that followed. Sadly their lifestyle pretty much prevented any credible follow up.

I saw them at Leeds football ground and someone climbed to the top of the flood lights for a boss view!

I do understand why some won’t see it as a classic if they weren’t part of that scene but those who know know!