Such an onomatopoeic phrase.

Had to look it up (as well as onomatopoeic). Not a phrase I would use every day.

It was word of the week on one of the projects I worked at. We had great fun. Yes, it did include some British blokes too.

As the phrase hails from the other side of La Manche, Brits accept it as a compliment.

British people adapt good things from elsewhere - like tea - quite easily, often up to the level that on the longer term the rest of this planet thinks it is British.

As the phrase hails from the other side of La Manche, Brits accept it as a compliment.

… without knowing what it means…

Considering the possible context of the phrase, I will pre-empt matters and remind members that discussion of politics is best pursued in places other than this forum. Thanks

I don’t understand why perfidious Albion is onomatopoeic. Could anyone explain please?

You would have to ask Merlin himself to find that answer.

With the context of this forum, I take it we show our allegiance to Salisbury?

Do you think if you had no idea what the word meant and I said you were perfidious that you’d take it as a compliment? Probably a very loose interpretation of onomatopoeic buy hey all us Irish have a poetic licence didn’t you know

I don’t really know, as it’s hard to divorce the knowledge from the potential response. I always thought that onomatopoeia was when a word looks like it sounds, so cuckoo or whoosh or rustle. Perfidious Albion was of course used in the time of Empire, but sadly it seems just as appropriate today.

It’s a strange word and I’d suspect it meant ‘persnickety’ or similar if I didn’t know what it meant.

Oh, I think Salisbury or at least Naim show their allegiance to Bath since they’ve sponsored the rugby team (I think that’s current?).

Coming from the West Midlands via West Berkshire 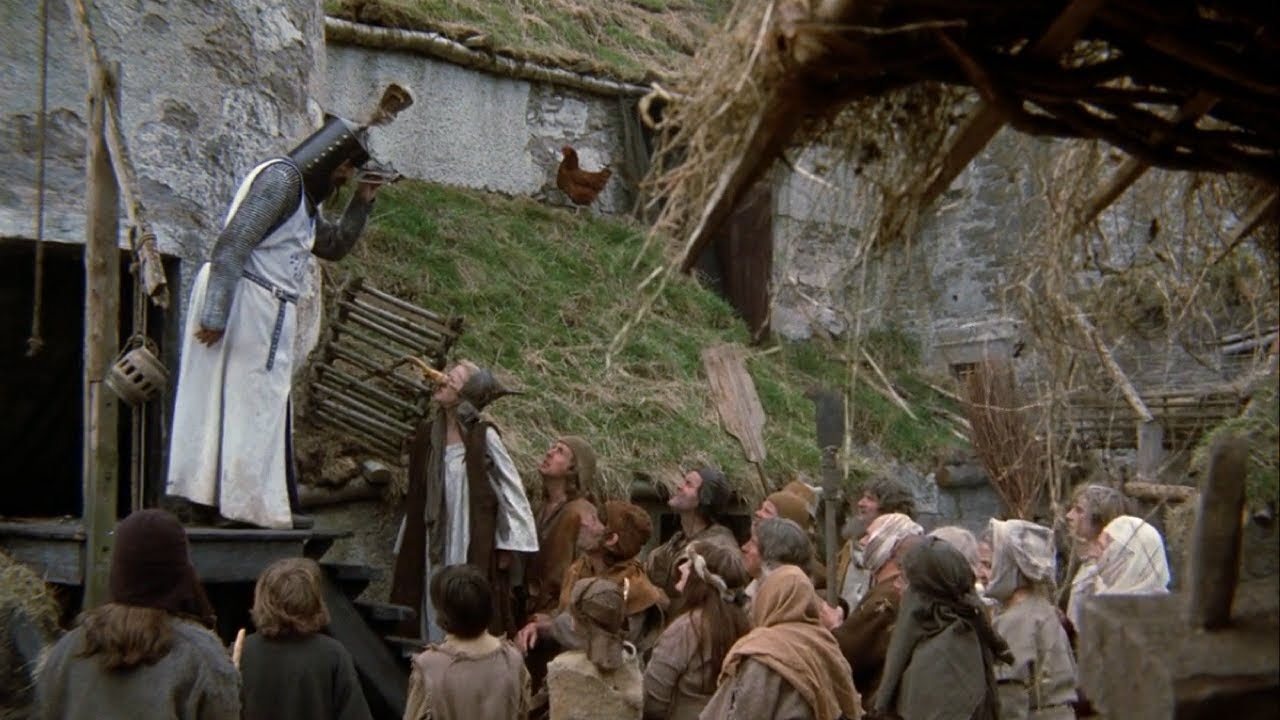 As a Gloucester boy I find that hard to swallow, but then Bristol beat us last week.

Perfidious Albion was of course used in the time of Empire, but sadly it seems just as appropriate today

Indeed, the phrase “la perfide Angleterre” can be dated to the 16th century, and Wiki reckons there are even earlier references.

Of course, Sir Humphrey Appleby would just note that the phrase does, in fact, succinctly encapsulate Foreign Office policy for the last few centuries…

As for Perfidious Albion, I think most Brits who know the phrase (which is possibly not many) regard it with gentle and arguably rather smug humour rather than finding it insulting. A legacy of Empire in more ways than one.

Mind you, I also once heard it used in an Operations Room to refer to Her Majesty’s Ship of that name, after her Captain had just pulled a rather ungentlemanly manoeuvre. Happy days.