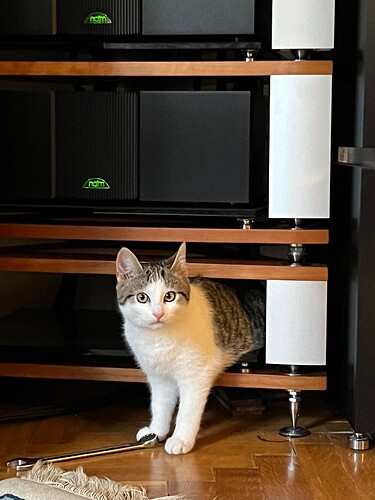 That’s a Cat with at least a “Proverbial” PAIR🤣

It’s what i like about cats; always happy to pick up a spanner and check for naim fraim adjustment

It was OK, the system was on paws at the time. 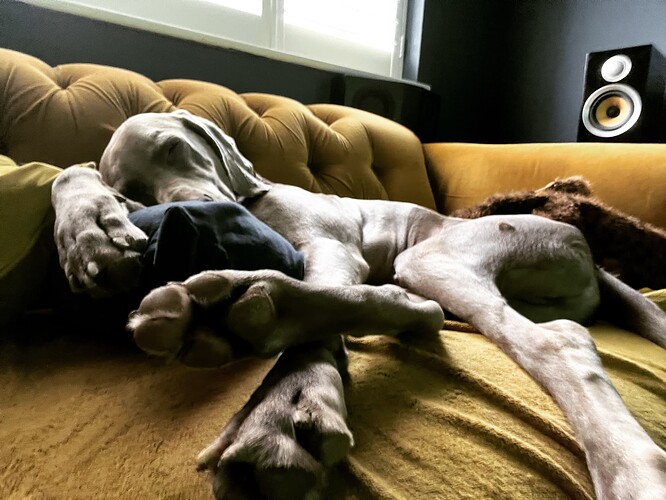 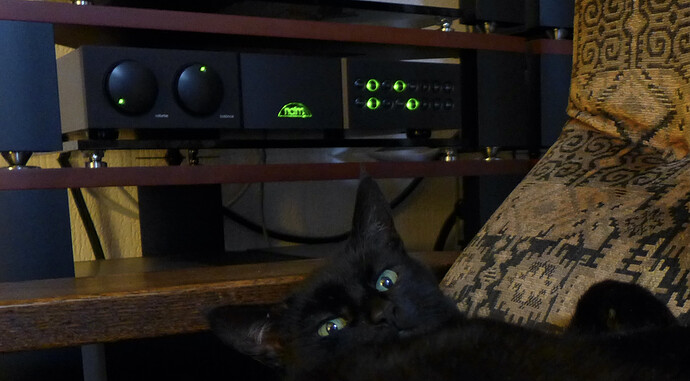 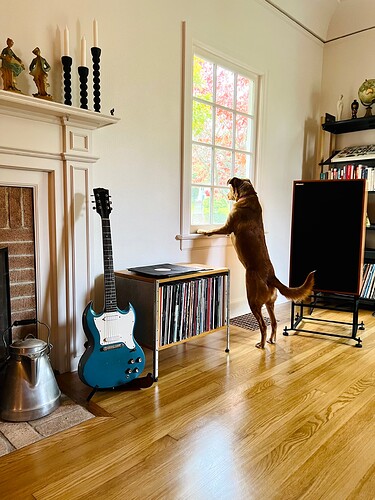 My cat would be using those grills as a scratching post! She already uses the GIK panels for that purpose🤬

Tiff, in an extremely rare appearance on my knee 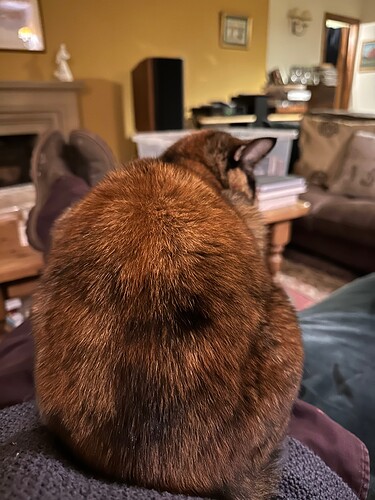 I trust that you fully acknowledge the honour that you have been paid….

Some Dreamies would go down well 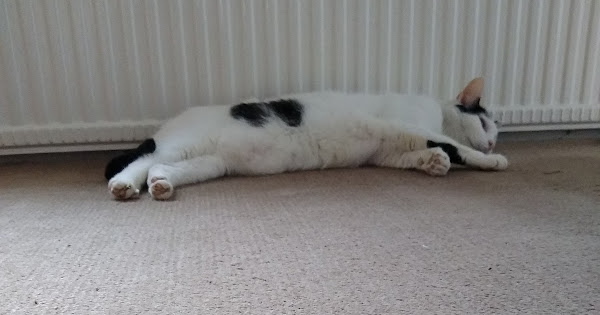 Jinx says can you please buy a Class A amp!

She’s gone a bit wrong - had to kick her off my knee twice today so I could do some work. This a cat who sits on a knee once every few months, normally

Ha… I’m trying to listen to Pink Floyd. Pixie has other ideas: 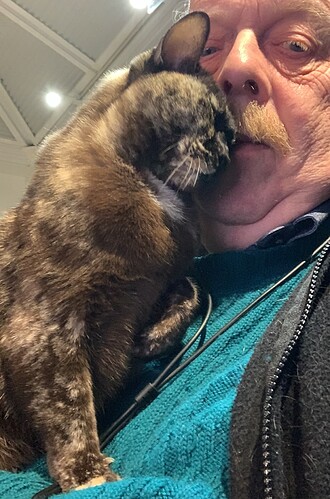 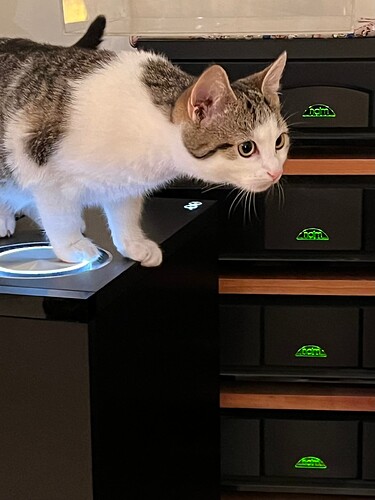 Keep an eye on her. That sort of change in behaviour can sometimes be a sign that something isn’t right. That could be that she is ill, or maybe you’ve just turned down the heating and she’s using you as a radiator.

Some Dreamies would go down well

Well, you say that, but Tiff is well known in our house for being too stupid to turn over the dreamies dispenser toy thing to get them to come out. The other two have it sussed but tiff has no idea. She also has not managed to work out that if it is raining then finding some shelter would stop her getting wet 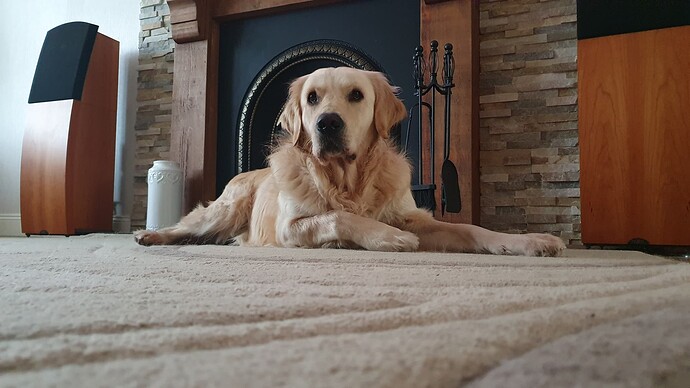 I started this thread back in September 2019 with a picture of Poppy here she is with the full stack, seems fitting on post 1000 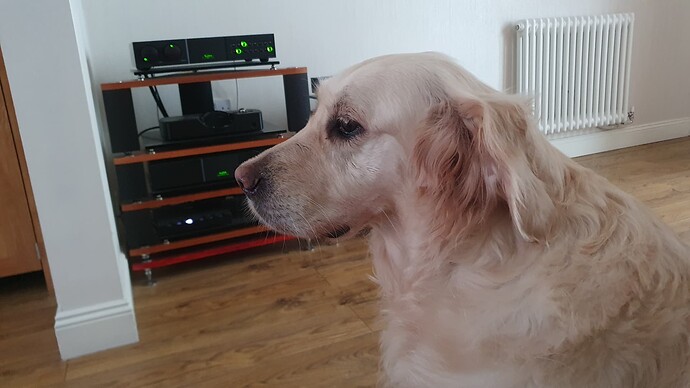