Phil May lead singer of the Pretty Things has passed away, Phil had a fall and needed hip surgery and complications set in, great r & b band.

That’s a real downer on the evening.

My utter condolences to his loved ones.

Not another…fell off a stile the other evening on our 1 hour walk…could have been me.
RIP Phil

Good memories of the Pretty Things, my dad used to bring me home a new single every Friday, Beatles, Stones, Kinks etc and one day the Pretty Things, Don’t Bring me Down, loved it, from the age of ten led to a lifetime of enjoying their music. R.I.P Phil thanks for the good music.

Sad news indeed. I was lucky enough through his daughter to meet him once at a comeback gig. I also met Dave Gilmour and Arthur Brown that night too. I was asking about the heady days of the 60’s and Phil was only too happy to recount as he scrounged cigarettes from me! His performance was spellbinding too. A real loss. Condolences to the family.

Very sad news indeed. I liked The Pretty Things early alums, but their greatest moment came when Phil wrote a short story, it was turned in to the definitive rock opera and SF Sorrow Was Born.

Yes there were other rock operas, but Phil’s stood out and still does more than 50 years later. Yes I’d probably take it to the desert island, but in all honesty I wouldn’t need to as I’ve played it so many times that I could close my eyes and hear every note. I think it is one of the greatest recordings ever made.

And the singles weren’t on the album - Defecting Grey is a classic. 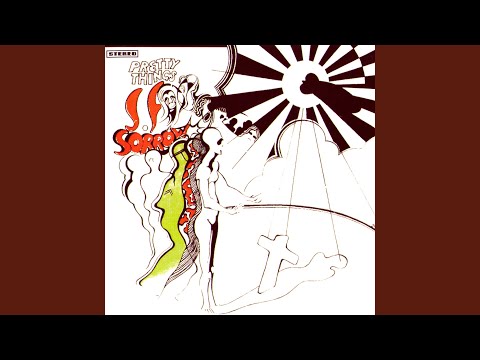 Of course, there are other great Pretty Things moments - their eponymous debut, the follow up, Get the Picture. and Emotions, which showed they were more than just another blues band from Dartford.

The follow-up to SF Sorrow stood up surprisingly well and was a great album in its own right: Parachute. They couldn’t quite repeat those heady heights. How could they when they had a record that matched the quality of Sgt Pepper.

There are of course more psych gems from Phil May in the form of Electric Banana.

And these even more mysterious releases 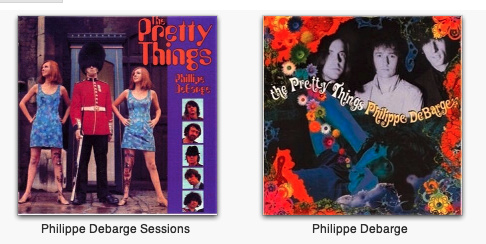 It is very sad to lose Phil and I fear we shall never hear anything quite as creative again.