Some of you -perhaps- have heard of Pierce Turner? An Irish musician based in New York producing quality music and superlative live shows for 30 years now.

Well he’s crowdunding for his new album so if you have not come across him, what better place is there to start? 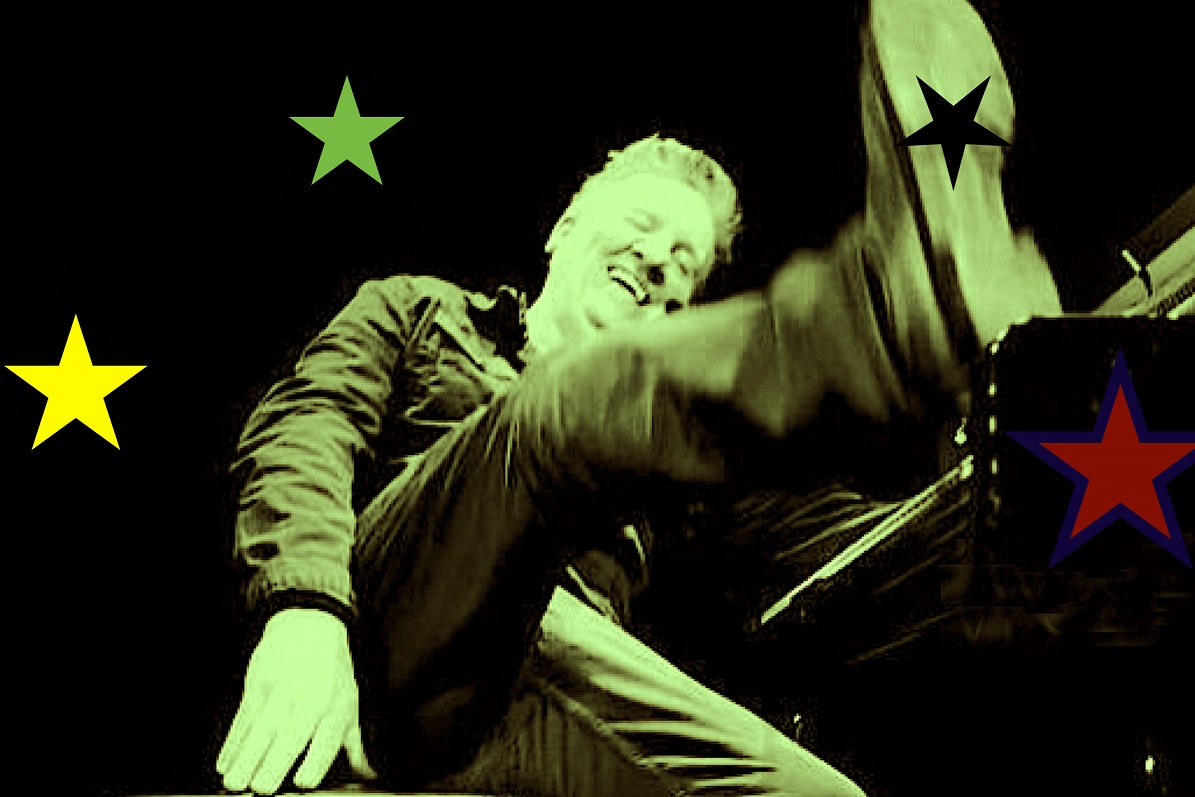 Join me in the crowdfunding campaign for my new album, whose working title is "If I Should Rise". I'm going back to my roots and exploring some of the old Irish folk songs that I grew up with, but adding a modern twist to them. This campaign is...

Really like his stuff ever since hearing ‘All Messed Up’ on the Bringing it all Back Home TV series years ago, he deserves more success.

I have this CD and last time I played it or heard of Pierce Turner was back in 1987 but I guess he’s never heard of me so fair enough. Must give it a spin. 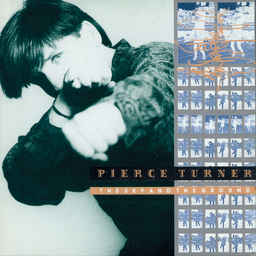