As most people interested in these things know, James Guthrie’s 2018 mix of “Animals” will be released in September on SACD, CD, vinyl, blu-ray and DVD, with a deluxe box set in October.

Last night the Floyd put this up on their YouTube channel. I know it’s only YT sound, usual caveats and all that, but I think it sounds fabulous. Rick’s keyboards especially – I really cannot wait for this now… 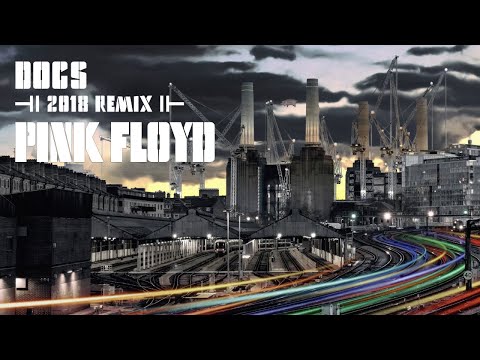 Yep, my Deluxe set is on order!

This remix is stunning even on YouTube. I can’t wait for the SACD (and later, the deluxe box) on order.

Guthrie is a fcuking genius.

As a lifelong fan it pains me to say it … but it’s still the same turgid crap it always was. 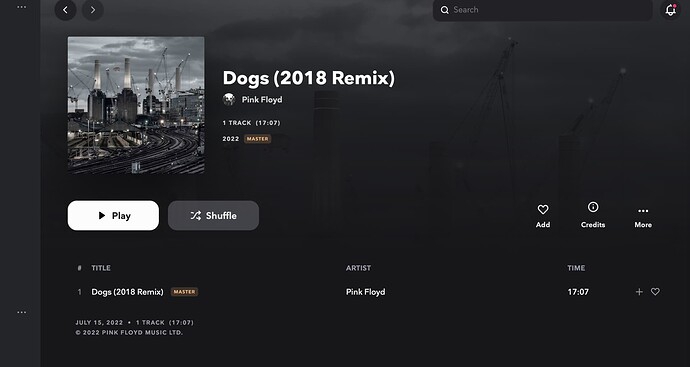 As a lifelong fan it pains me to say it … but it’s still the same turgid crap it always was.

Any true PF fan knows that “Animals” is the best album from the Imperial Phase, and their second-best album after “Ummagumma”. FACT.

Nonsense. The best one is “The Best of Pink Floyd”.

It is on Qobuz as well. Sounding really good compared to the reissue I have on vinyl

Just been listening to Dogs remix albeit on my computer. It does sound very different.
I have preordered the vinyl be interesting to do a direct vinyl comparison with my 2017 version.
IMO the last truly great Floyd album. The Wall had its moments but overall too long and could have been a very good single album.

Musical taste is a funny thing. Animals is my favourite PF album by a long shot. I still have the original copy I bought from a stall in Tonbridge market as a schoolboy - records were always cheaper there than in the Music Room in town. That copy is still in great condition too, despite having been played on every turntable I’ve owned since a Technics SL20, which I bought secondhand from my cousin. So many memories are triggered by this music.

So many memories are triggered by this music.

That’s fair enough - I can relate to that

Thanks for this… listening back to back with the original mix was kinda revelatory. Order placed for the regular LP (I doubt I’d go for the deluxe box, but it wasn’t available for pre-order anyway). Reminds me why I loved that first Gilmour solo album back in the day…

Just been listening to Dogs remix albeit on my computer.

Ah well, there goes more of the kids inheritance…

Why leave the cash, they’ll appreciate the heirlooms more… right?!?

I was a schoolboy in the Tonbridge/Tunbridge Wells area in the 1970s too @Clive. I bought Animals on the day of release at the Music Room in Tun Wells. There were a lot of good record stores in the area at the time – Music Room and White’s in Tonbridge, Music Room, Volunteers and Talisman in Tun Wells. A lot of hi-fi shops too… Standen’s (I bought my old Heybrook TT2 and a Denon DM-R9 tape deck there) in Tonbridge and Tonbridge Hi-Fi Consultants – originally Tonbridge but relocated to Tunbridge Wells, and it was there that I bought my LP12/Valhalla/Basik LVX/K9 in December 1987. By a weird coinidence, Sean, the guy there who sold me the LP12, is the father of my nephew’s fiancée.

I think we’ve had this discussion before, Kev. I recall you were at Skinners when I was at Judd. I spent a few bob in Standens (opposite Woolworths) too - bought an Armstrong 621 amp there as well as numerous cartridges. Bought my first guitar from Whites too. I’ve been back to Tonbridge and Tunbridge Wells a few times recently and each time I’m surprised how much it’s all changed.

I think you’re right @Clive – I was at Skinners’. My sister lives in Southborough and my brother in Tonbridge, so I go back quite often – Tunbridge Wells really is a sorry-looking place these days, whereas Tonbridge seems to be doing OK.

Yeah, last time I was in Tunbridge Wells I was surprised how run down and tatty it was looking. Fortunately the Pantiles area still looked tidy, despite its obvious tourist appeal.

Anyway, not wishing to be accused of thread drift, I just played this again. It’s just as good second time round. 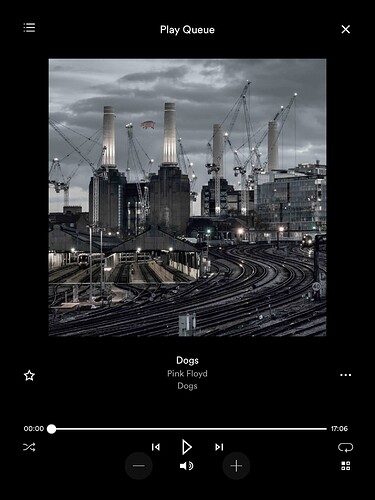