Is anyone up to speed on whether this will be a worthwhile improvement on the original DVD? It’s advertised as being “restored and re-edited” with some new artwork. But what about the sound quality, is the Blu-Ray going to have a better resolution? Does anyone have more details? 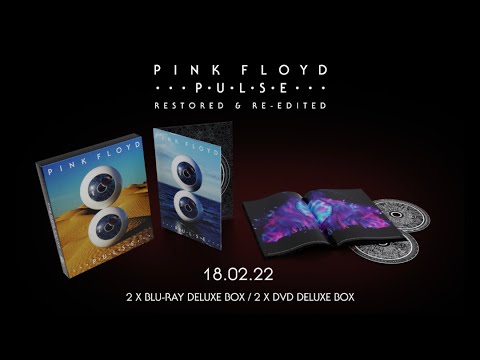 Quite a few comments on Amazon , trying to summarise is a bit like herding cats, but the sound apparently is quite a step up but the picture remains rooted in the original recording .

Lots of comments about cost of aforesaid article , but it comes with a nice booklet

I await The Kevster’s comments

Yes, there were positive comments about better sound quality, so I’m quite interested on that front.

I feel it should be a half to third of the price though. There seems to be a bit of “creaming it”.

@Ian2001 – definitely an improvement in sound, although the picture quality looks the same to me. DG is on record regretting that they did it on SD video (very acceptable in 1994) rather than 35mm film – which would have been stunning. As @Mike_S says, though, it’s a bit pricey…