I’ve often wondered how effective the splash headlines are for political memoirs - who actually goes out and buys a book just because of a contrived newspaper headline, designed so obviously to flog a book…

Just read this in the Telegraph: ‘David Cameron uses memoirs to settle scores with ‘backstabbing’ Michael Gove’ - thirty seconds later, I’ve pre-ordered on Amazon. Got me there Dave!

It’s strange, we’ve had an endless stream of such utterly useless politicians since May '97, but it all makes such wonderful reading. It’s just so compelling, like watching a car crash; grotesque but you can’t look away.

And the characters are just so bleeding awful - Boris, Farage, Corbyn, Mandy, Campbell and Brown (though I refuse to read this s-o-s’s book).

But one of my favourites is The Gover, we shall no doubt see more of him in coming years and I can’t wait to read what C has to says about him… Jeez I’m so shallow.

My top reads in the last couple of years include Campbell’s diaries, I dislike him so much but he just writes so so well; Rawnsley’s fantastic The End of the Party* and Tim Shipman’s Beyond Blooming Brilliant Brexit trilogy, the third leg of which should be coming out soon (I hope).

The worst I’ve read was the shockingly boring Ganesh biography of Osborne… zzz.

Terrible management, great reading. Funny how these things happen. Shame that their truly shocking performance damages so many lives.

*Rawnsley’s book is worth buying alone for the description of just how monumentally disastrous Brown was - including his verbatim Mansion House speeches, where he fawns over Goldman Sachs just weeks before the collapse… p. 476:

“I want us to do more to encourage the risk takers…”;

“…offering his personal thanks to the banks for the outstanding, the invaluable contribution you make to the prosperity of Britain”;

“…congratulated himself for presiding over the system of light touch regulation, and asked them [the bankers in the room] to applaud him for resisting pressure for a crackdown”

“Because of their [bankers] achievements the nation had the privilege to live in an era that history will record as the beginning of a new Golden Age.” And this just weeks before economic collapse and subsequent austerity that has done such untold damage. I mean, did he not ever read Gillian Tett in the FT, she saw it all happening, and wrote about it all a year before it fell apart… Such an idiot and so much damage. How can a CotE or PM not read the FT???

Mind you, I am not just blaming Labour, I think they are all useless.

Sensation headlines aside, these books are the history books of the future. Well, once you strip out the biases.

A good read is “The New Machiavelli-How to wield power in the modern world” by Jonathan Powell who was chief of staff to Gordon Brown during his time as PM. It’s fascinating and thought-provoking.

Yes, I have seen that. I am am intrigued, but I do detest Brown so utterly, bitterly and all encompassingly that I am worried I will be physically sick if I read all this ‘greatest ever chancellor’ nonsense (<< had to edit that last word)

…will let you know what I think.

…just had a whizz through his Wiki page, looks promising, though I smiled briefly when I saw that he joined Morgan Stanley as a senior MD in 2007 - good timing.

… Three ‘slight smiles’ in one post, must be the sunshine.

Actually Powell isn’t particularly kind to Brown in it, so you might enjoy it. Each chapter starts with a quote from Machiavelli and Powell illustrates it in action from his own experience.

Great, I will let you know. Brown is just an idiot promoted beyond his abilities; and a bigot (I like him really).

Interesting thread - I prefer memoirs / diaries from from years gone past; e.g. Douglas Heard’ memoir and the Duff Cooper diaries.
But I’m sure I’ll get around to reading contemporary stuff in my dotage and regale and bore my friends with “do you remember…?”

Yes, I have read Thatcher’s, but not Hurd, Hesletine, Lawson etc., maybe I should get into those.

The ones I read, and loved, from that era were Alan Clark’s various diaries. Clark was a nasty, selfish man, but quit witty, and a terrible pervert - he wouldn’t survive today’s ‘metoo’ movement… He was cutting, but hilarious, in his character assassinations, I can’t repeat here what he said about King Hussein of Jordan.

Also said something along the lines of “Hesletine was common because he had bought all his own furniture.”

My favourite memoir was from Janet and John. 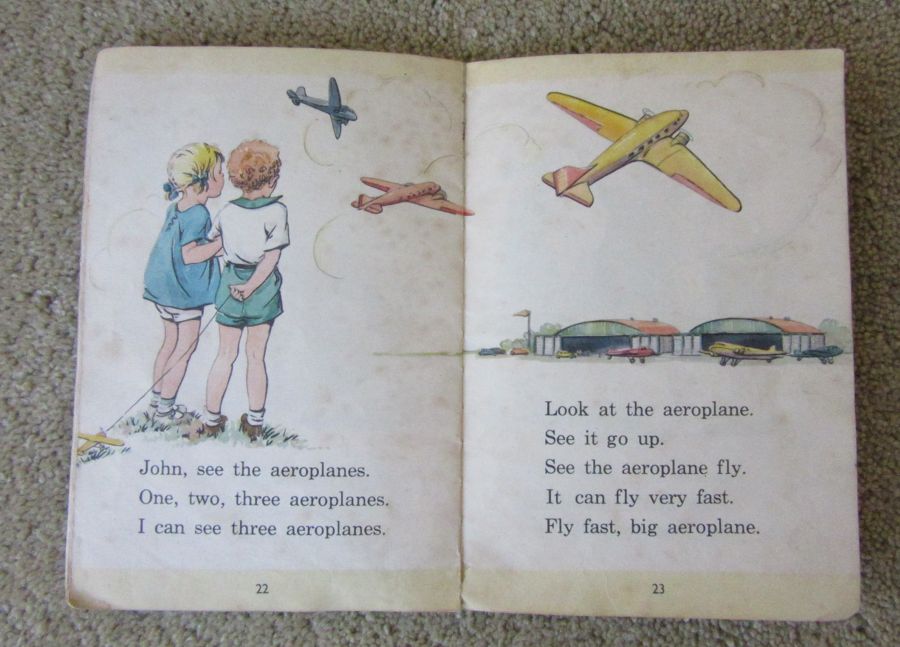