I have a Powerline Lite cable and UK Plug supplied with the Naim Uniti Star. I have connected this directly to the wall socket (MK Logic Plus). I notice however there is an air gap of approx 3mm between the face of the plug and the face of the socket. I have pushed it firmly a few times but it will not go in further. Is this normal? I am a bit concerned as I can see the power brass pins through the gap. Is this safe?

No, definitely not. There should be no gap and certainly no visible ‘Brass’. As plug pins are standard sizes, I suggest you take a good look at your socket (having tripped the appropriate CB first), or get an electrician to do it if you don’t feel confident. A simple check would be to try the plug in another socket… 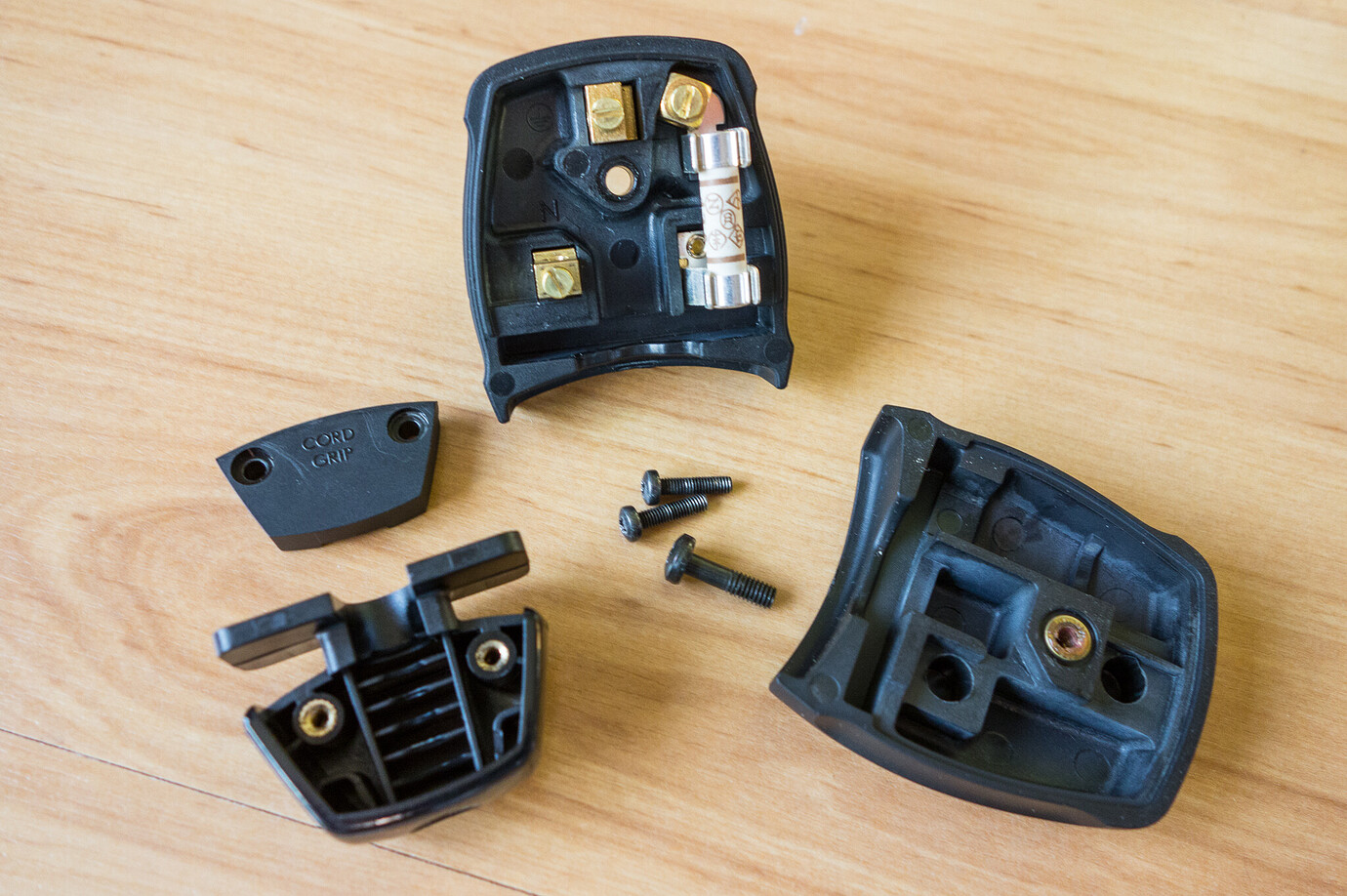 It is as though the middle screw in loose, and hence the pins are not firm in the body. Possibly just check that the centre screw is tight

Thanks for your help. It was the socket. I think something eg dirt or dust maybe had got inside the socket. I pushed another plug in and out a few times, vacuum cleaned the socket, pushed the Powerline lite in and is now flush. I have a brand new socket as a spare and it went in that one with no issue (identical design) so it had to be something inside the socket holes.

Glad to hear its all sorted. Suggest you replace the socket, as you no idea what was in it - metal based possibly? Better safe than sorry.

The last few of these I’ve bought have been very poor quality. They used to be touted as the socket of choice for dedicated mains for HiFi, but they are no longer well made and I’ve had to return about half of them with defects.

Yes, the old ones were good but the last few I’ve bought were made in Malaysia and the quality was poor.

You wouldn’t have been seeing the power brass pins through the gap as the power pins are plastic for the first centimetre. You would see the earth pin brass with a 3mm gap, but that wouldn’t matter. 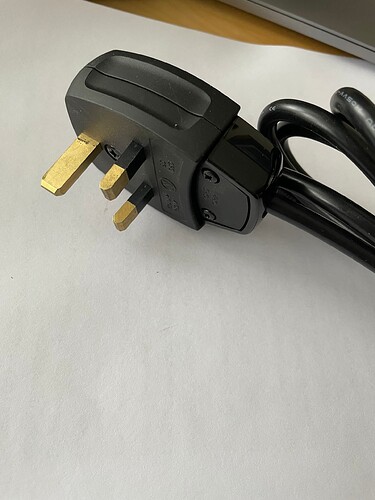 ‘mornin’ GadgetMan, a comment on the firmness of the pins, they are firmly embedded to the base plate, the tightness of the middle screw makes no difference.
Whatever, Broad_bean seems to have fixed it, possibly some debris inside the socket (bad MK)

And to conform all is well with the PowerLite/MK Logic Plus combo, these are my two, snugged down nicely. 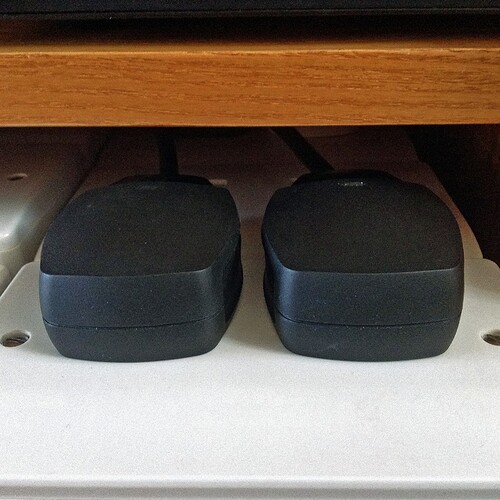 as thats my photo

Perhaps you have a similar photo Mike, but that’s actually my photo. I posted it on here originally so people are free to use it as they want.

I tend to use Volex ones these days. I find them of similar quality to the later Crabtree type. The screw clamps are more robust than MK.

Whoops, I thought it was mine James, but looking at the file info, it does not show ‘devise’ (camera) info so that means I nicked it. I’ve edited my post

Sorry guys, but yes it was from a post from James which I found under the link below.

My thought was that if the plug top was not on tight, then usually the 3 pins will push out, so was wondering if that was the issue. Evidently not in the end

I want to know for the Powerline Lite UK Plug, can the checker head that is plugged into the AC mains move or is not fixed? Because I either hold the cord holder against the head, not gripping tightly or rocking each other also on the 3 legs the UK Plug can also move respectively to its house is this normal or named floating construction ? thank you

I think once it enters the hole, each conductor will be tightly locked