I’ve had a couple of younger members of the family who were active in The Duke of Edinburgh awards. A great ambassador for helping young adults that might not have had an opportunity otherwise.
The queen and Philip were soul mates. RIP.

I had the opportunity of meeting him many years ago when I was doing my DofE award.
It would have been around 1974 when I was about 15yrs old. My two mates and I had been hiking and camping around the Malden area of Essex and our final destination on the Friday afternoon was Danbury common where we were to meet up with all our class mates. On this particular Friday afternoon the Duke was actually visiting Danbury common. He arrived in a helicopter and was standing outside surrounded by swarms of people keen to see/talk to him.

My mates and I had arrived back at the common at the same time and, attempting to preserve an air of cool indifference, just walked past without stopping or showing any interest. This seemed to attract his attention as he called to us to stop and talk to him, which we did. We spent a few minutes chatting to him about what we had been up to. Have to say we found him a thouroughly decent chap. I’ve always quite liked him ever since. He was something of a maverick.

A great life of service and commitment to his wife and the country. Saw him once when the Queen visited the old Bass Museum in Burton and I loved the fact that whilst the Queen was shepherded down the waiting meet and greet line he immediately dived off to the bar in the room to grab a half and he then wondered round talking to all and sundry who were not in the line for the Queen.

It’s a card these days. A very nice card though. My Aunt got one.

She also got one from the Dept. of Work & Pensions, with a picture of the Rt. Hon. Ian Duncan-Smith (who was in charge at that time).

The one from HM was nicer!

I hope that The Almighty. has repainted the doors to Heaven…including the backs of said doors - because HRH will check!

My thoughts are with The Queen and her family at this time. Prince Philip has consistently supported her throughout their time together.

He was a truly remarkable man. An inspiration for so many, but especially young people, through his DoE Award Scheme both here in the UK and elsewhere.

I met him once. At Holyrood Palace. There was certainly a sense of mischief about him as well as a true interest in people and their activities.

There was certainly a sense of mischief about him as well as a true interest in people and their activities.

That sums up my impression about him.

He made some ‘good’ jokes (to me), but they were a big deal even before the era of political correctness.

I have never met him and knew little about him. There was a clubhouse channel last night that ran for several hours with many who had come across prince Philip personally, sharing their experiences and grief. It was touching and remarkable.

Loving husband, a life of service, a people’s prince, humorous and a loyal supporter of the queen. RIP.

PS I feel like any media or photographer on assignment must have had an easy time. They were always smiling at each other. 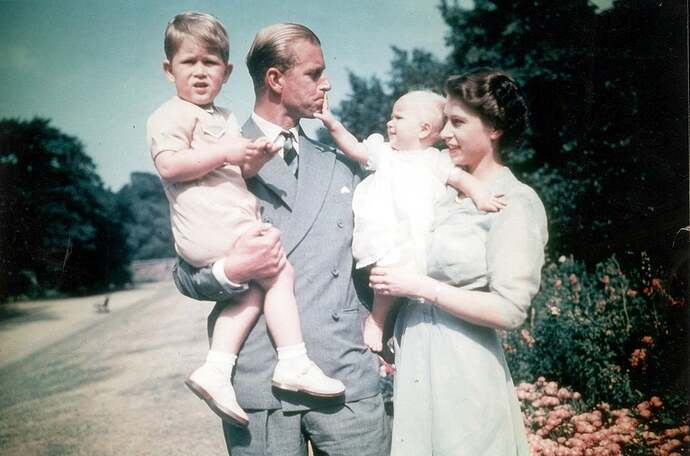 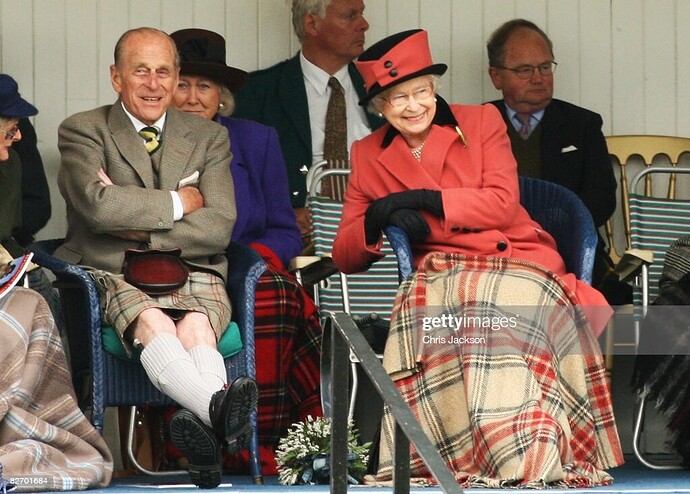 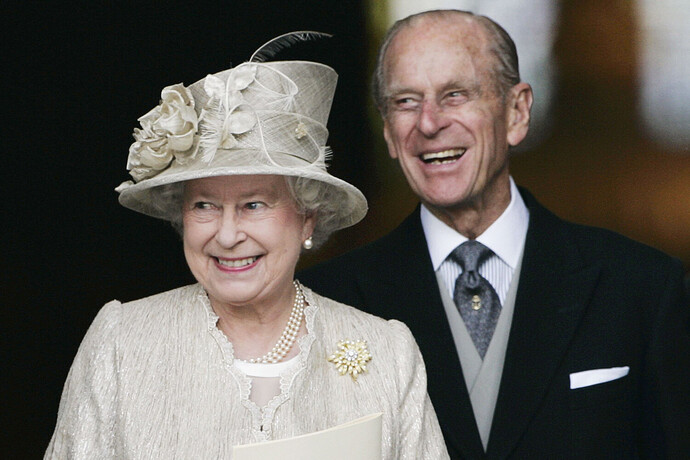 I never met Prince Philip but those who did say that he treated people with dignity and respect, something that seems all too rare and precious in the world. My thoughts and condolences are with his family and, in particular, the Queen who has lost her partner in life.

My kids all undertook the ‘Duke of Edinburgh’ as a way to learn new skills, work with and look after others. My youngest will complete her Gold this summer.

Just watching a 41 gun salute in Canberra in honour of Prince Phillip. RIP.

Seen him loads of times and swore at him on more than one occasion.
Isn’t TV marvellous.

Seems to have been one of a kind, apparently had a wicked irreverent sense of humour that only occasionally slipped out into public. I have two friends, one who knew him very well through Carriage Driving, he said that he was a thoroughly decent bloke. My other friend, who was in the military, was on the receiving end of a four letter expletive when they were late completing a bomb sweep in advance of a visit. RIP, a true character, the world needs people like him.

Did the DofE Awards, in my teens during the ‘80s, including the presentation by the Duke himself in St. James Palace.
“Phil the Greek” also made a number of visits to University of Salford as Chancellor at the time , I was undertaking my BEng in Electronics.
Seemed to be a hard working public figure, whose role was undertaken as a job, not a right or privilege, and didn’t take to the TV to complain.

However must say had to ‘tune’ to Radio stations without news, as the coverage is enveloping and however due its nature is non-evolving.
Naim Classical, ad & new free! Plus is 16/44.1 lossless to my NDS, too.

I don’t believe in monarchy’s but a woman has just lost her husband of 70 odd years so on that level you have to feel for her.

Longest royal marriage in history. That’s got to count for something. Best wishes to the queen. 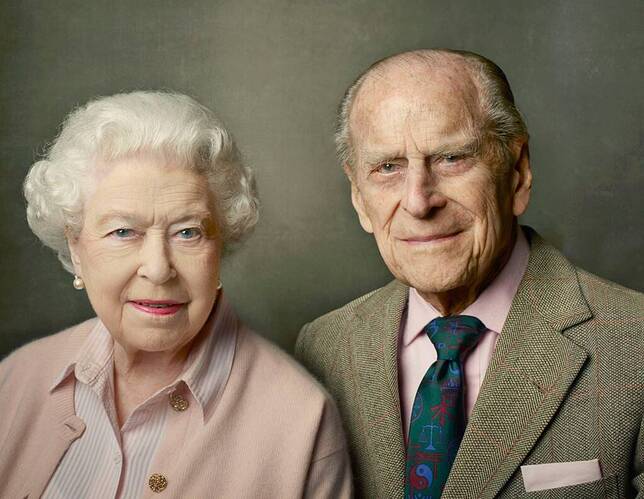