Problems Signing into my Core

Hi Dave, the problem is with downloads, not rips, both of which are WAV. Renumbering the tracks in the directory doesn’t fix the problem. 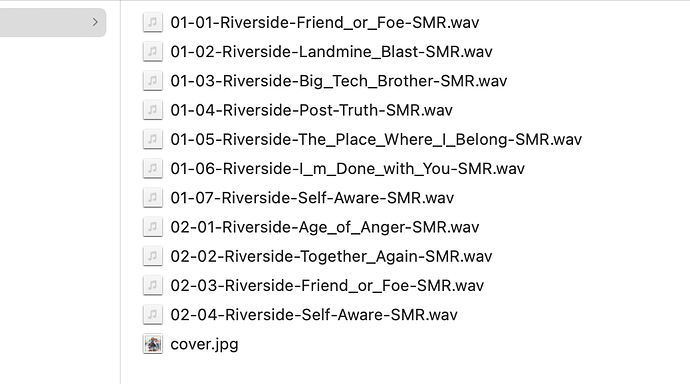 In Roon, I get this: 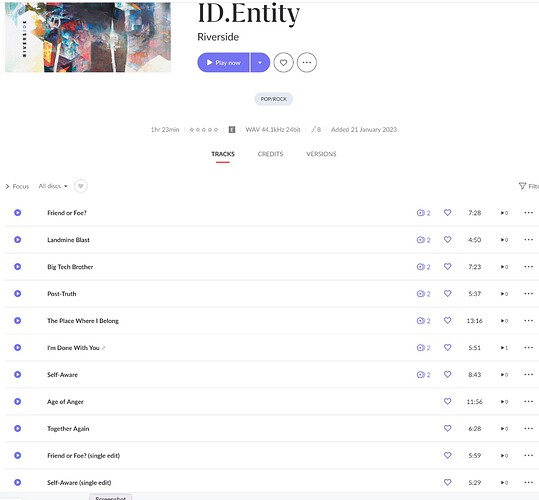 In the Naim app, I get this: 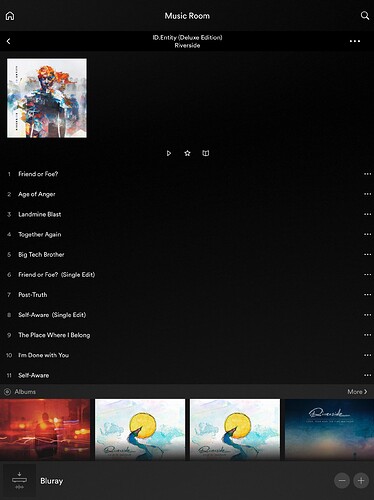 Mike downloads are easier to fix than rips. Just get a decent metadata program.

Mike I think the issue you have is that although these are WAVs, they are inside an SMR container which has some metadata too. So changing the filename won’t help, as the streamer will still read the embedded metadata.

So as Pete says, you need a metadata editor and you can run it on a PC or Mac and operate directly into the Core’s downloads folder.

Pete, this what my Core did with an original Harvest, Neil Young CD, when I ripped it in the Core 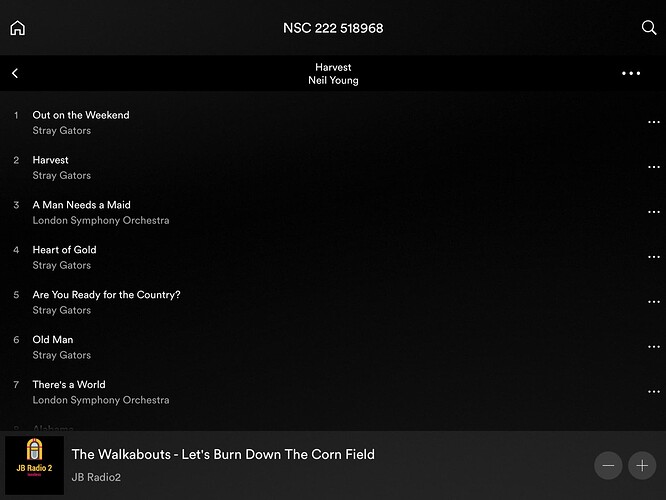 @Pete_the_painter If you select FreeDB, to do the Metadata on the Core, then this should correct it.

So the plot thickens

Did the FreeDB metadata on the Core, work for you ?

No, not so far I’ll give it another try later. It’s not a huge problem and I can live with it if I have to.

Thanks David and @Pete_the_painter. I’ve downloaded Metadatics and have managed renaming tracks (to remove track numbers) easy enough. After a few fails, I’ve managed to correct the track order on the problem file - I had to use the Music Brain lock up feature to rename all the files and this worked.

Anyway, I’m really pleased with this, as I can comfortably move away from Room now and be able to fix the random metadata issues that crop up with downloads. So thank again to you both for the help.

This all came about by comparing Roon local streaming versus the Naim app local streaming. The Naim method clearly sounds better, by removing the iMac Roon Core from the data stream. I originally went with the Uniti Core specifically to get the audio stream away from my computers, so it’s good to get back to this basic principle.