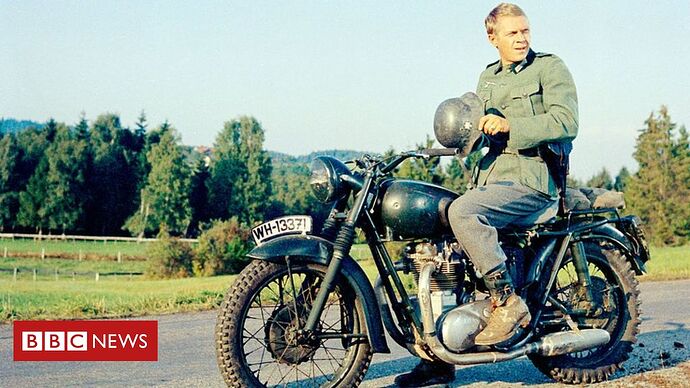 How product placements may soon be added to classic films

Getting consumer goods in shot is big business for movies and TV series, and items can now be added digitally.

The examples they show though look very feasible, the worst part is potential targetted on the fly advertising rendered especially for you based on your browsing habits. 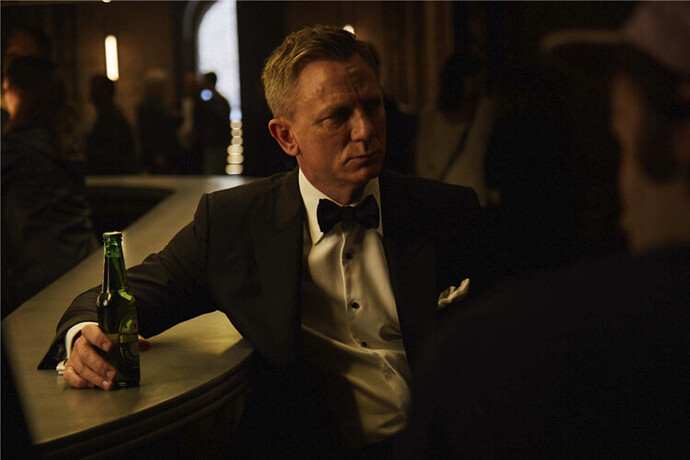 The Bond films have been a hot spot for product placement , Sony in particular ,

I don’t mind product placement but the thought of altering it digitally in the future or introducing new ‘adverts’ seems rather insensitive to the original movie.

I love the way Hitchcock always inserted himself wearing Ralph Lauren and Raybans into his films.

I hate the idea - but I hate adverts generally.

Is it an urban myth? I thought there was supposed to be a Mini. Searched earlier about the car in Ben Hur and found a daft article suggesting Messala was wearing a digital watch (stupid), others suggested a Rolex (possible).

I suspect it probably is a myth

The Bond films have been a hot spot for product placement , Sony in particular ,

Bond movies were instrumental in me wanting a trinitron TV - never had one though.