I may well end up eating humble here after saying that Quad make inferior Pre amps because I’ve just bought a used Artera which is the very latest Quad Pre to try as always it’s a used unit and so if I sell it on it won’t leave me out of pocket.

It’s an all Analogue preamp, the power supply incorporates 11 regulated supply rails including multiple ultra-low-noise regulators, with extensive measures against contamination and cross-coupling. The core signal path is short and direct to preserve signal purity, and volume is adjusted in the analogue domain under microprocessor control.

Quad have also brought back the Tilt equaliser the following text is from a review on Stereonet which describes the Tilt control better than I ever could.

Quad’s Tilt control was created by company founder Peter Walker as an audiophile-quality answer to tone adjustment. He believed that having the means to adjust the tonal balance on an amplifier was handy to cater for different rooms and recordings. However, he also felt that typical tone and EQ controls were clumsy and inadequate.

Where Tilt control differs to conventional tone controls is that, instead of merely adjusting bass or treble, it adjusts both ends of the frequency spectrum together. The result is tilting the audible frequency range on a 700Hz axis. So, the control enables you to either attenuate the bass and lift the treble, or lift the bass and attenuate the treble, in steps of 1dB.

The ingenious Quad method adjusts the overall balance of the sound, making it ‘warmer’ or ‘cooler’, but without affecting the apparent volume or ‘colouring’ the sound.

The new Artera preamp adds further analogue bass filters to the Tilt function for additional sound tailoring. For example, optional bass lift (of +4.5dB around 60Hz) may be used to give smaller speakers a little more extension, while bass cut (-4.5dB shelf response) can help to deal with unwanted room resonances.

The Tilt and bass filters can be combined to create individual EQ profiles to assign to each source input. The upshot of this is that each input can be configured to suit the connected component with an analogue output.

It also features a Class A MM and MC phono stage and apparently has a pretty decent headphone amp too.

Probably no interest in this but just incase here’s a few words on this excellent Analogue only preamp.

First off it’s reassuringly hefty the finish like the QSP power amp is first rate and equal to any Naim amp I’ve owned.

I’ve only played a couple of reference tracks and had a quick play with the Tilt EQ but it’s a very, very good sounding pre and matches perfectly with the Quad Elite QSP power amp.

Here are a few pictures of the Artera and also my new P6 which is sitting on Mk1 Quadraspire wall shelf on top of an isolation platform made from a P1 plinth and Isonoe feet. 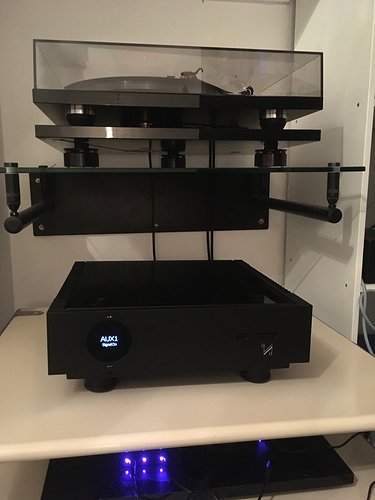 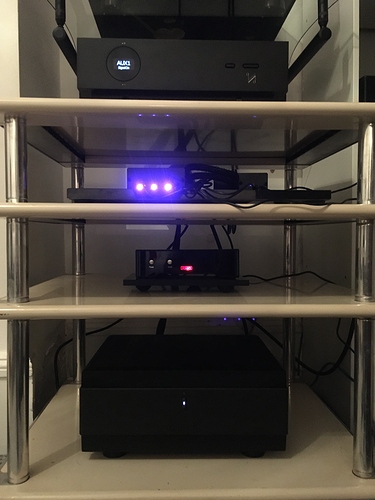 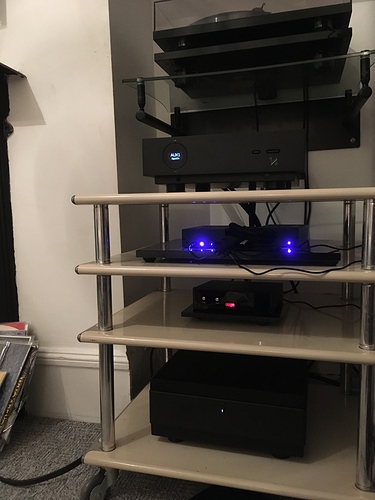 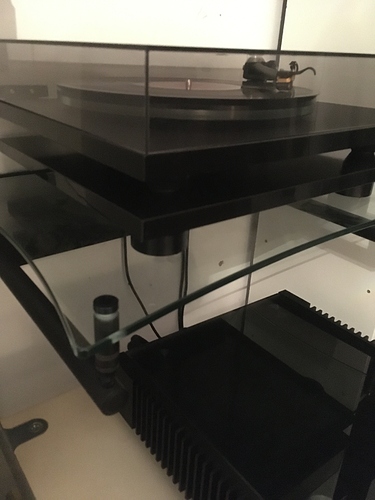 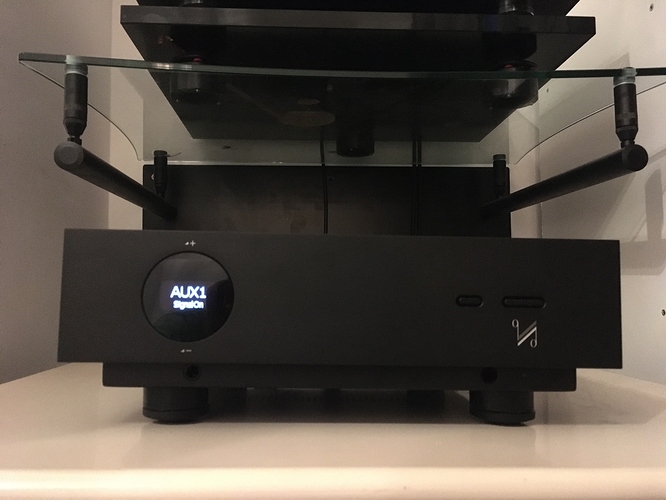 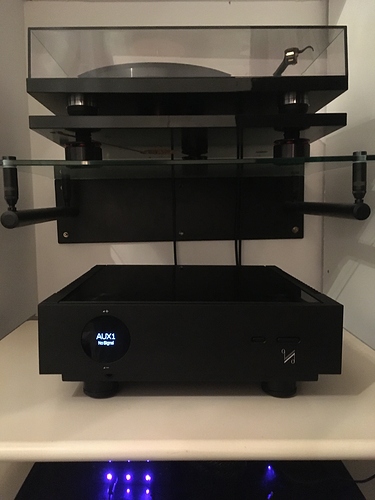 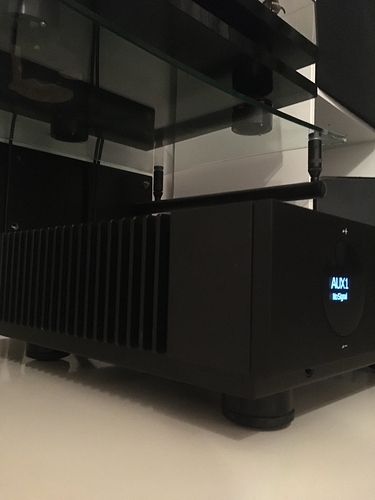 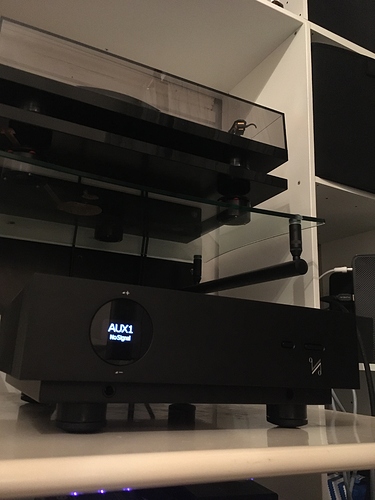 Yes it’s still going strong I’ve still got to take everything off and flip it over to see if some adjustable spikes can be fitted because these old suspended floors are to put it politely a tiny bit pissed any more so in fact and the old trolley would need wedges under those wheels.
Sadly I’ve been thinking of buying something to replace her but I’m sure we can find use for her somewhere maybe she can see out her days as a plant stand!

After a few more tracks I’m very pleased with the Artera it still retains a bit of that Quad warmth but not so much that it lacks attack and excitement one thing that is evident is how good the BTE passive was because although the Artera is better it isn’t hugely better not the gulf you would expect between Quad one of the Titans of UK hifi with 60+ experience and a one man band, Anthony Cresswell at BTE is a hugely talented individual.

The Tilt control EQ is where the Artera begins to pull away from the BTE and might do so more after time as for the money this new pure analogue pre from Quad is an excellent and beautifully built bit of hifi, would I have bought it if I had two or three times the budget probably not and will it stay forever again probably not.

I still very much want to try an Allegri but I enjoy building systems over time trying out a few combinations and trading upwards as I go this last system started off with a Nad c372 and an old USB deck from the loft and it’s got a few steps to go yet first off a new phono amp.

Just out of interest where would you place the quad against in terms of naim comparison? 202 - 282 level ?
I have been intrigued by quad of late in regards of amps as I think my taste is changing as I’m getting older. The tilt controls appeal as I would be able to adjust and compensate from the room and different sources.
And at just less than the price of a hicap it maybe worth a gamble.

Quad is a brand that has always intrigued me, I did fancy a go with the Artera, especially at the price and because it is an analogue design.

It’s hard to compare it to Naim as the sound signature is quite different and also the Artera Analogue Pre is half the price new of the 202 and I suspect nearer 25% of the 282 so the 155x is closer in price to which it compares very favourably.

That’s understandable, I’m not looking to downgrade just have an amplifier with a little more grip and a tad less aggressive. I’m not at the “pipe and slippers” level yet but fancy a change.
Also does the quad remote use the Philips commands ? In other words will a Naim remote work the volume ?