Indeed a gifted footballer just a shame about his personal life !!!

He is the best for me…RIP

Pretty much everything after ‘Like a Virgin’ was derivative, although ‘Ray of Light’ was okay.

One of the greatest.
RIP

However (for me ) it is not the best, because a true sportsman will have to be more than technique / genius.
It needs to be an example for youth in moral conduct. And is personal life with drugs “smashed the picture “

The best part was the little twirl at the beginning…GOAAAAAAL! 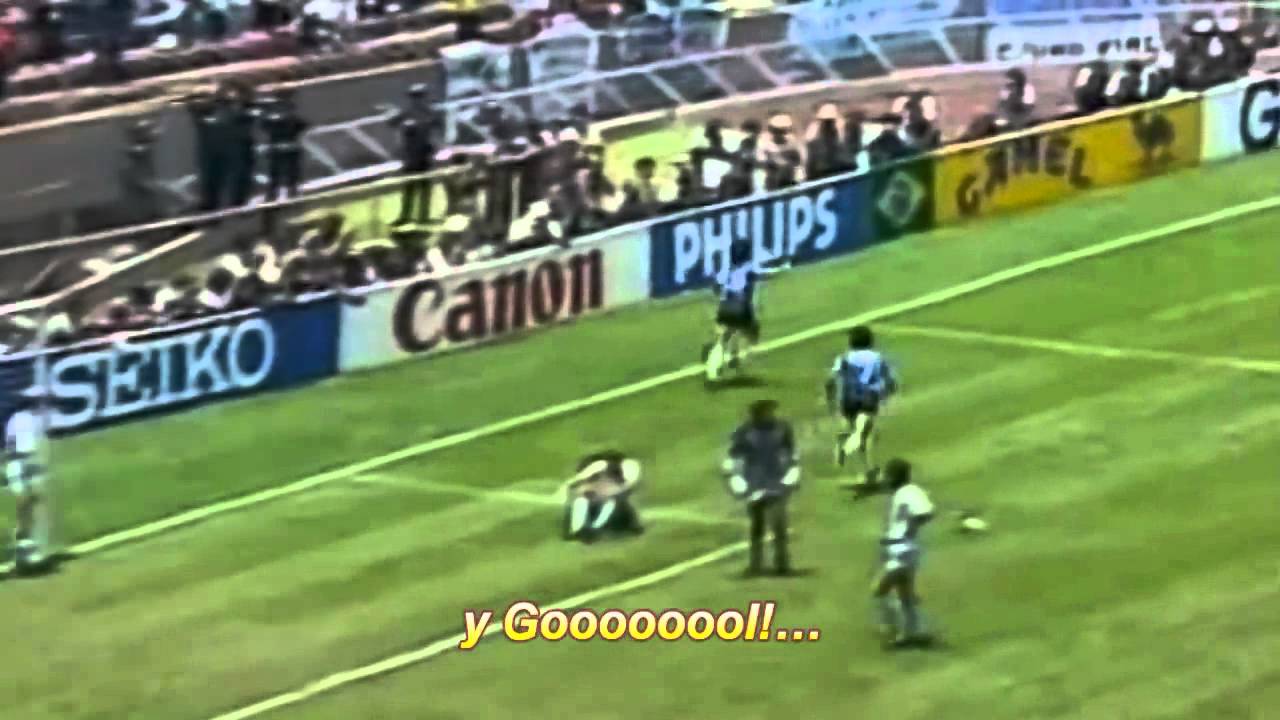 not goal of the century in my book though. Everyone does focus on team play these days. More solo than this goal does not exist.

Difficult to say, but his time was over unfortunately.

Team play…there was that other Argentinian goal in a World Cup (don’t remember which one) where virtually the whole team made a pass before the goal was scored, something like 30 passes??? Also considered one of the best World Cup goals, I believe. 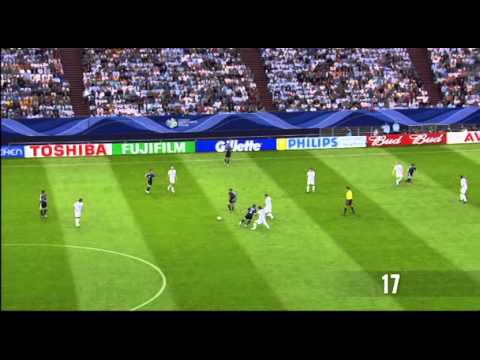 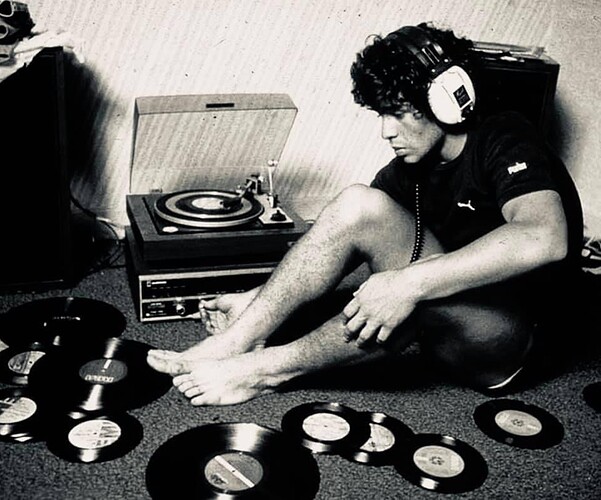 Strangely, he spoke very highly of you.

It needs to be an example for youth in moral conduct. And is personal life with drugs “smashed the picture “ 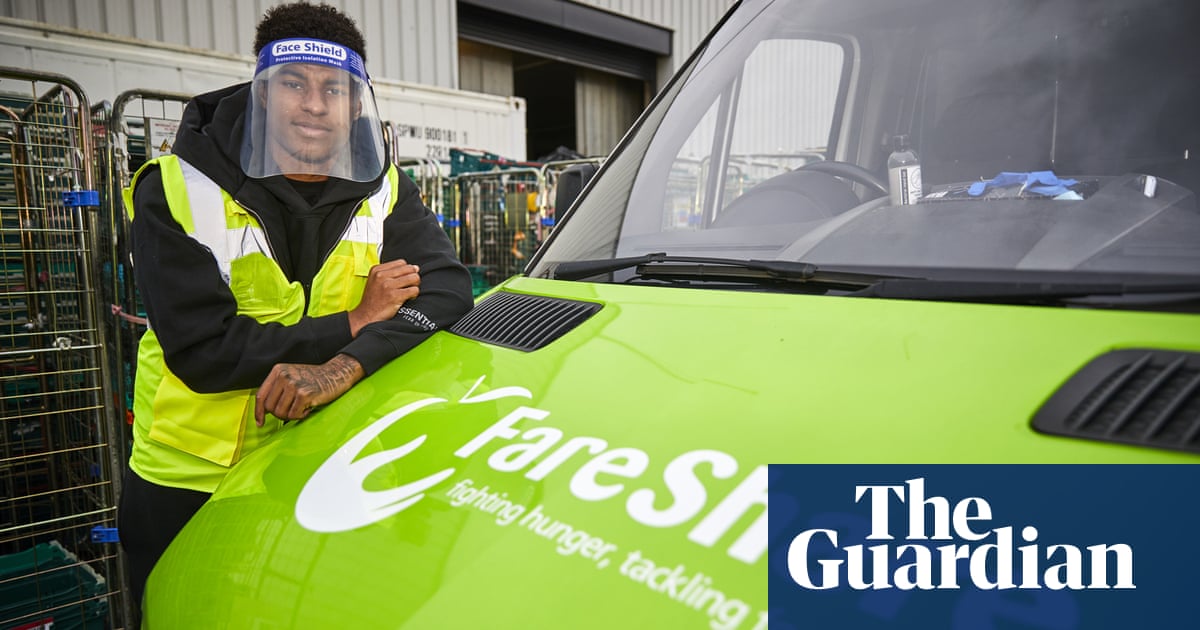 Equally odd was my embarrassment the other day arriving home to find my son had gone without food/water all day at school.

I get frequent emails from ParentPay indicating I’ve signed up for ‘alerts’ on account status.

I had not realised that transitioning from primary to secondary school his account needed a specific ‘per child’ update on low ‘balance’ and had assumed it applied to all children.

So, we see free meals for the poorer families which is fantastic, but a ‘jobsworth’ system for paying families where he was refused a meal after it was served due to low credit on the account. This is utterly crazy, he was simply refused, had a teacher called me I could have topped up straight away, or his sister could have paid for him as she had credit. Perhaps my fault ultimately but I’m a little angry that inadequate credit prevented my child from having a meal through a ‘slip’ on my part - I’d have readily repaid the transaction with interest if necesary, but ‘computer said no’.

Absolutely magical player when on it esp in 82 and 86 world cups. However when moving to napoli developed a cocaine addiction which eventually messed him up as both a player and person and so the 90 world cup was a huge let down for him , he wasnt the same player and now was past it as evidenced with his posotive drugs test in usa 94. such a waste of his later career which just goes to show keeping grounded and not forgetting your roots and where you came from is just as important as how you play the game. Still there are some magical moments to be remembered.

Yes. Ultimately we are responsible for our “ distractions”.

Nice series, by the way.

Couldn’t disagree more. Don’t get me wrong, I would much rather he hadn’t had the self-destructive streak that eventually destroyed him, just like I wish George Best and Alex Higgins hadn’t destroyed themselves, and as Paul Gascoigne almost certainly will too.
Nevertheless, give me a colourful and controversial character like Diego and those others mentioned than a squeaky clean bore like Pete Sampras or Peter Shilton.

Think you’re mistaking charisma of the tortuous man vs the example / discipline required to educate the youngsters.

I said I considerate him one of the best . Only not The Best, because sports shouldn’t be only results. Should be an inspiration for all. And he’s not the complete package.

Two wonderful pieces about the complex man considered by many of us to be the greatest player ever. 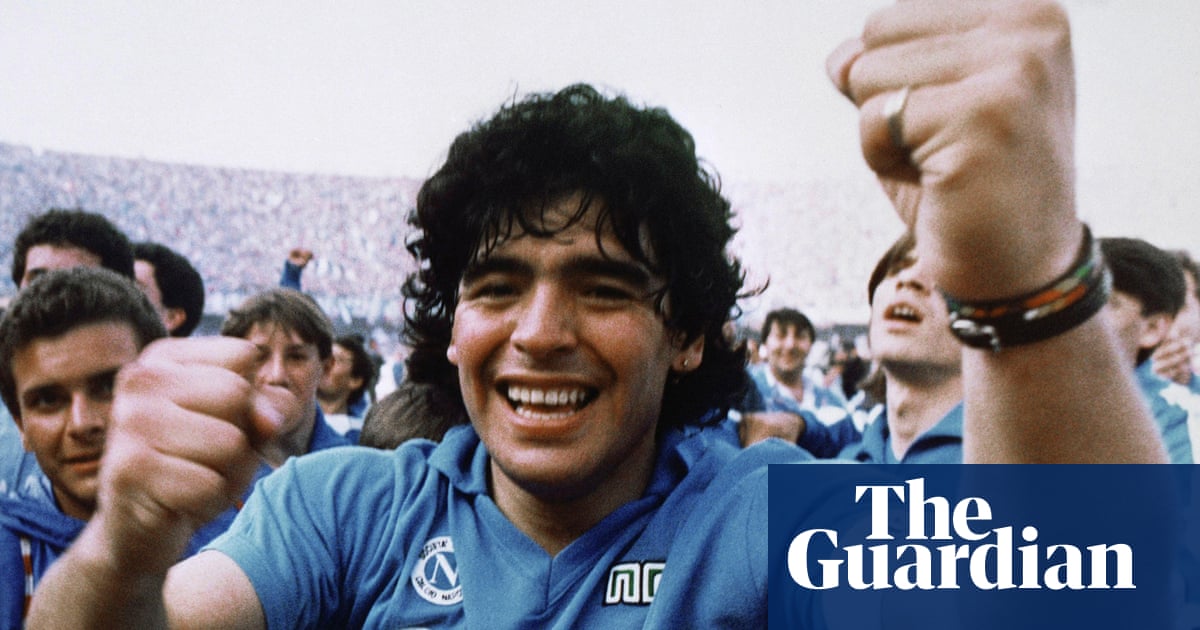 Blessed with sublime talent developed in the slums of Buenos Aires, cabecito negra went on to become everything that defined Argentina’s football principles

The next is actually from the NYT: 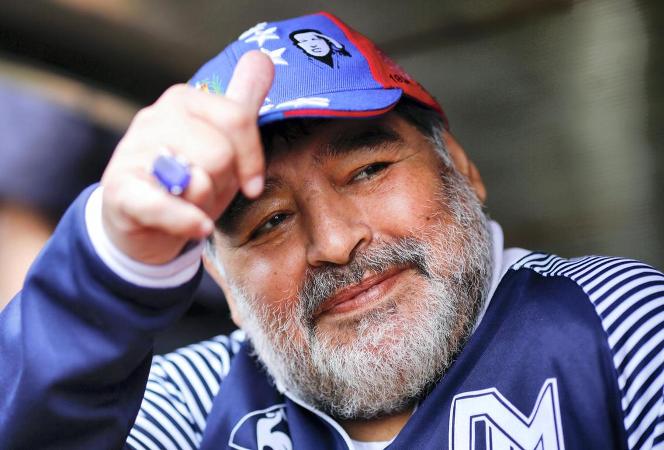 Diego Maradona, the most human of immortals | daily sun

The day that Diego Maradona said goodbye, as his voice cracked and the place that had always been home heaved and sobbed, his mind drifted to the mistakes that he had made, the price that he had paid. In his valedictory moment, he did not seek...