The word “chanteuse” defines a female nightclub singer. I would like to share an exceptional woman who has all the goods. Listen to Karen Sousa as she covers Radiohead’s Creep or 10cc I’m not in love. Please feel free to respond with your most favorite
Ps Give a listen to another woman who passed some years ago but sounds as current as today her name is Phobe Snow.

@Gordon you might like to check this out. Enjoyed by the man himself. It’s by a singer Lea Delaria. 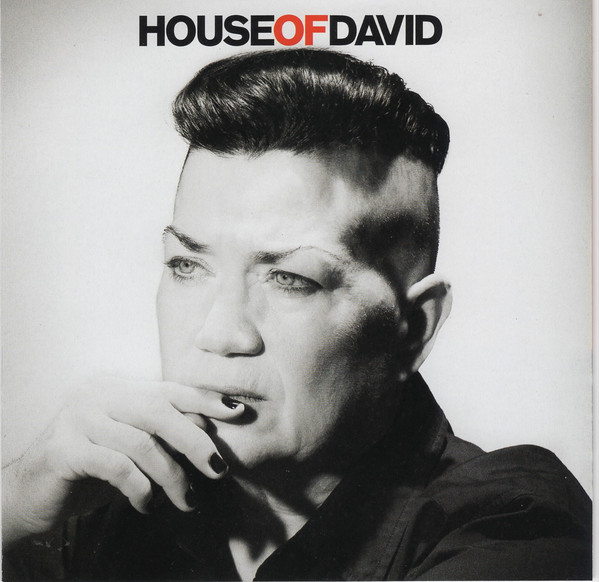 Or if you are really brave this, but is not for the faint hearted. 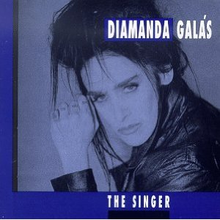 I like her take on Walk on the Wild Side from the album the Velvet Vault really surprised to see ‘I’m Beginning to see the light’ on the same disc thinking as the album title suggests it was the Velvet Underground song but turns out it’s an Ella song.

Now, that was guaranteed to clear a room if I needed to! 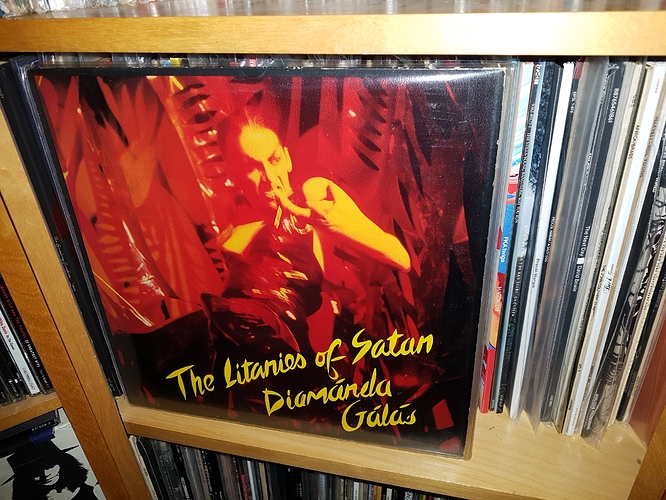 With the wonderfully named track. 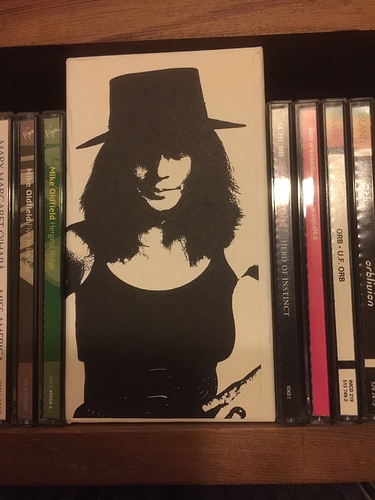 Guilty as charged…apart from the Mike Oldfield. 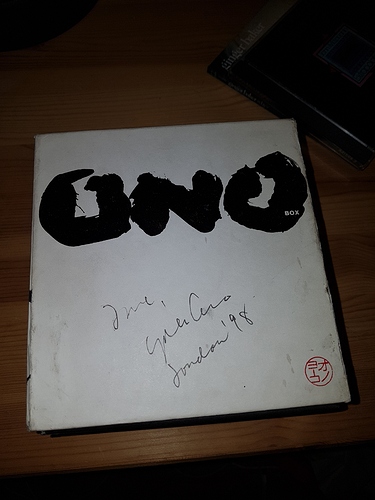 Mine is a bit tatty tho, and I’d like to say she signed it for me personally…but she didn’t, sadly

My Ono Box is signed! I spent about 9 or 10 hours with her one Sunday back in 1992 (an interview that overran massively, because we got on like a house on fire). A very pleasant day it was too – she is a very interesting lady. 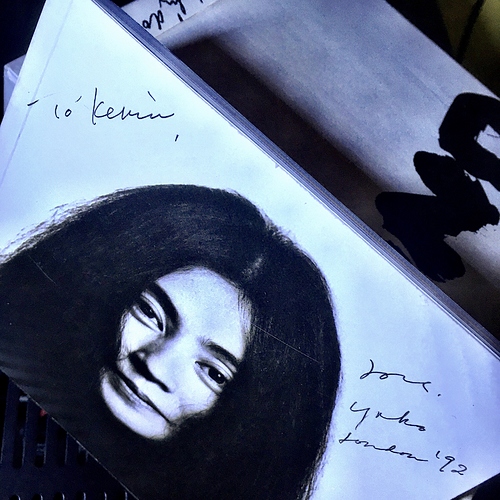 “Me jealous!” as an old Polish lady I knew used to say…

A friend of mine has met her. Says she’s lovely, too…Yoko that is, not the Polish lady!

Damn no! It is unsigned unfortunately and I thought I was the only one who had a copy of the Ono Box.

@TheKevster you seem to have lived a charmed life meeting Dimanada Galas and Yoko Ono.

And now we are three

@TheKevster - you met Diamanda too? Heady circles you move in, my man…