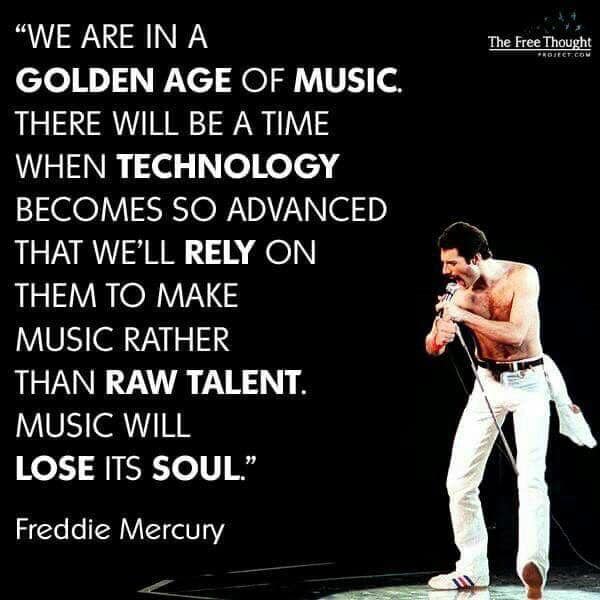 This,.in the photo above said Freddie Mercury in the 1980’s.
I’m not 20 or 30 years anymore,.but the artists who had RAW TALENT then…they are Legends today.
And according to me,Freddie Mercury had,.with hindsight…Right.

When I’m out on various music-pages on the Internet,.I see from time to time pictures of our Legends with RAW TALENT.

I figured we could devote this thread,.to putting in pictures of our Legends with RAW TALENT.

What artists will have RAW TALENT in the future,.
I don’t know.
But feel free to add a picture if you know someone. 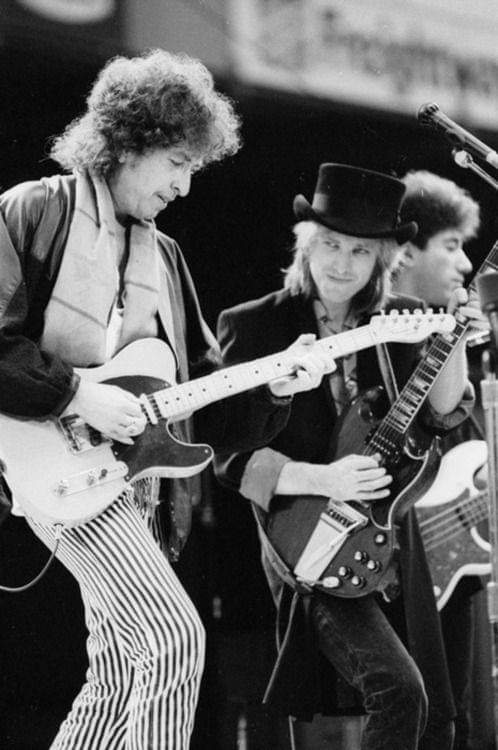 I think this is a lovely picture.
Bob has a little smile on his face (not often),.and Tom…Yes you see for yourselves.

Ps: Does anybody know,who he to the right in the picture are.? I have forgot it. 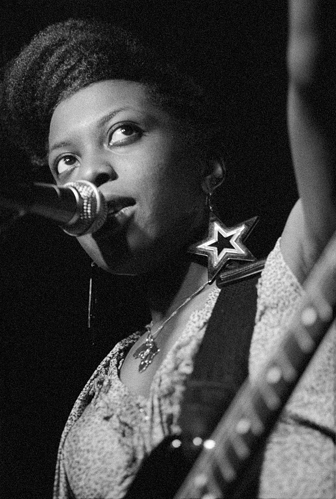 She hasn’t made a record in more than 40 years, but that didn’t stop this great, great talent enjoying a successful - if short - career. 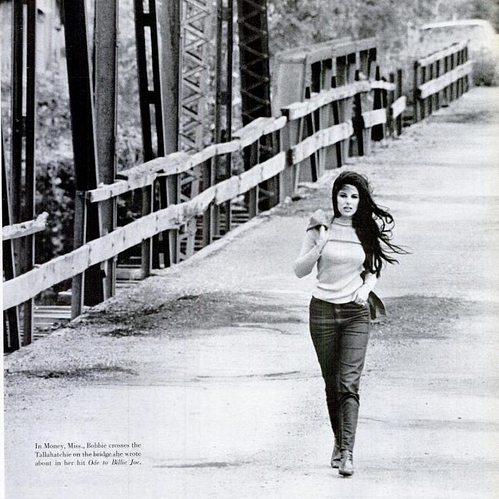 Ps: Does anybody know,who he to the right in the picture are.

I think its Ron Blair, original Heartbreakers bass, left & wandered around for a while & then went back

The guy playing bass I’m pretty certain is Howie Epstein, sadly no longer with us. 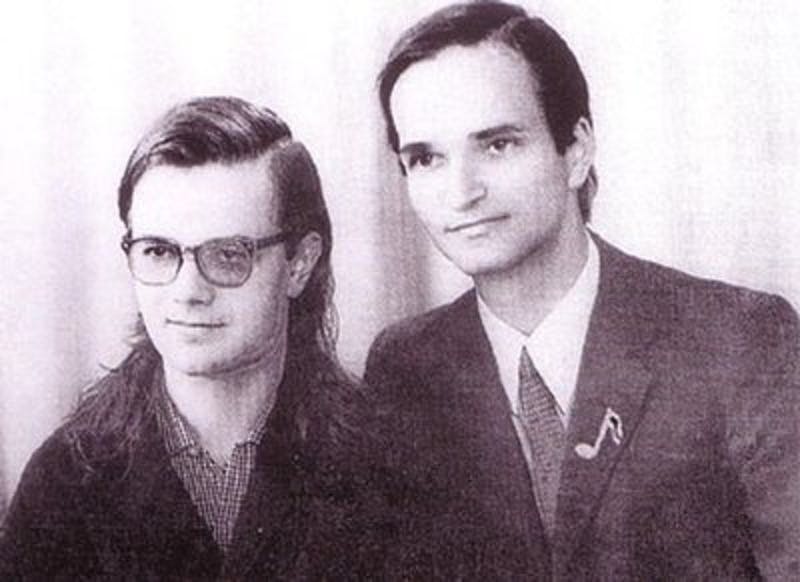 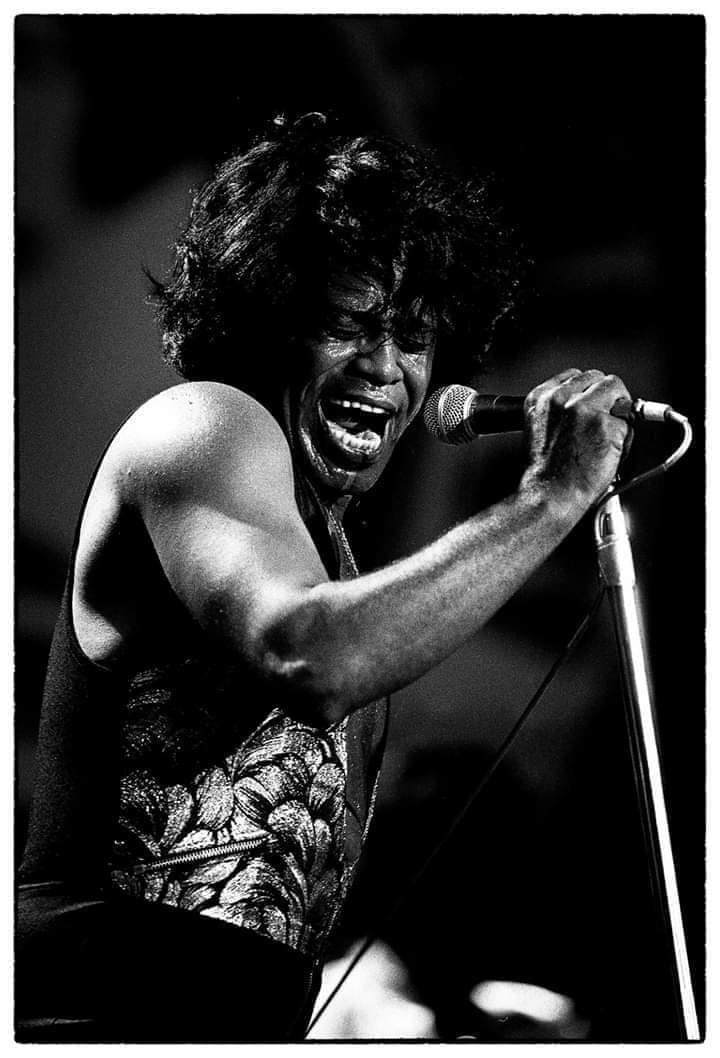 Who does not remember the song…“Sex Machine”.
With that song stretched James Brown the boundaries,.of what was allowed at that time.

A tip: Please write who is in the picture you put in,.everyone does not recognize all the artists.

•@TheKevster,.your first picture I’m unsure of who it is.
•@Simon-in-Suffolk,.the same thing with your picture.
I recognize them,.but do not come on the name.

So please write who it is you put in a picture of.

Florian Schneider and Ralph Hutter… original members of Kraftwerk… the inspirational creators and influencers of much modern electronic music, EDM, trance and techno… which spawned so much in the world of commercial club and dance music we have today. 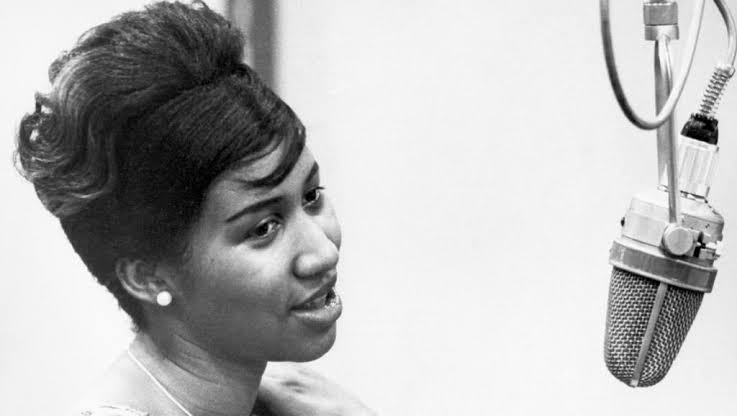 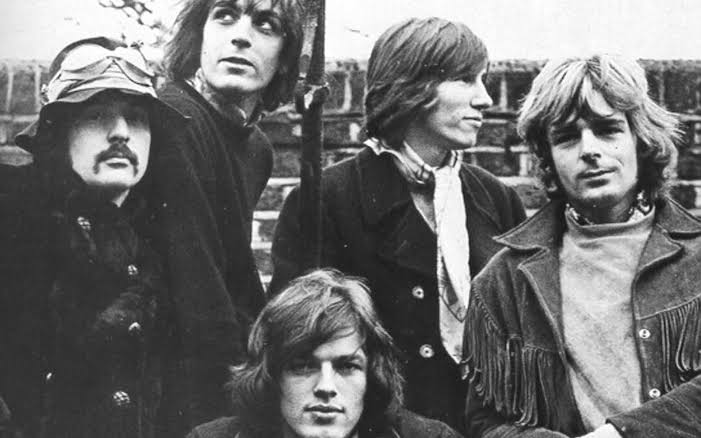 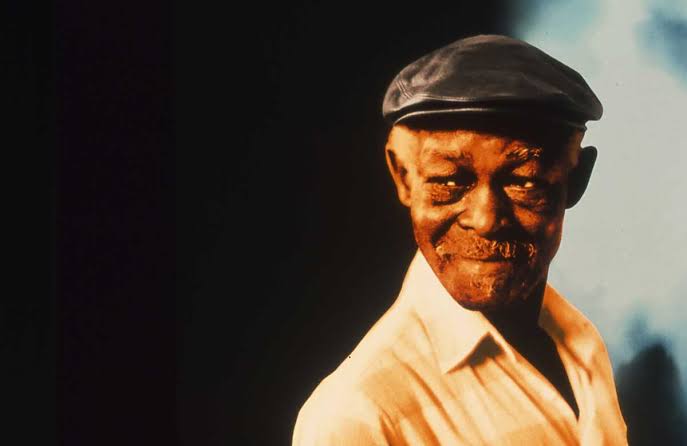 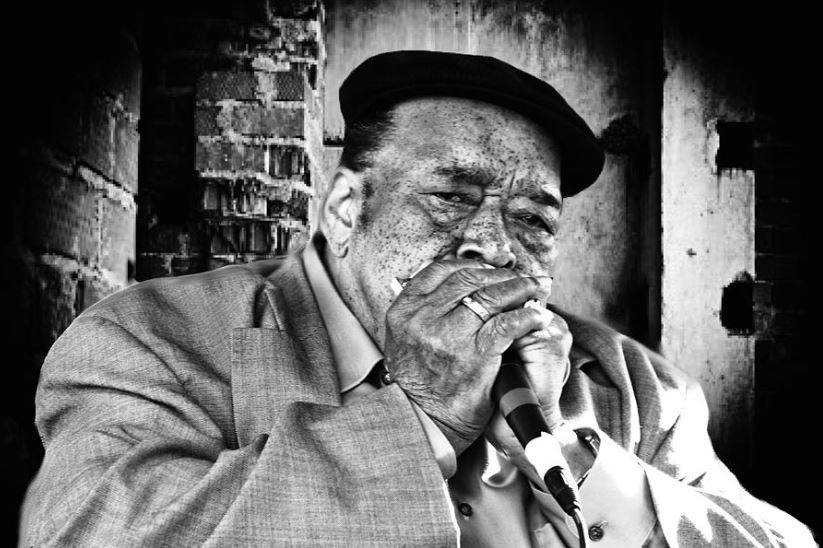 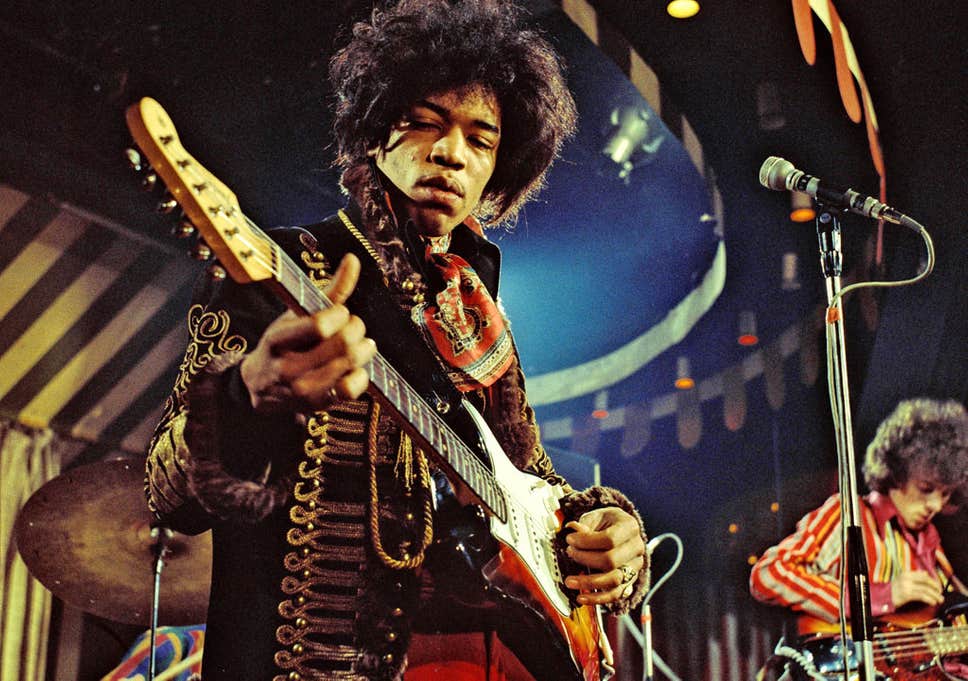 Raw talent and natural ability, will the world every produce another Jimi?

The most talented group of their era: John Paul Jones, John Bonham, Jimmy Page and Robert Plant. Awesomely gifted musicians who had a knack of playing with each other, rather than against. And each pushed the others on to greater heights when they played together. 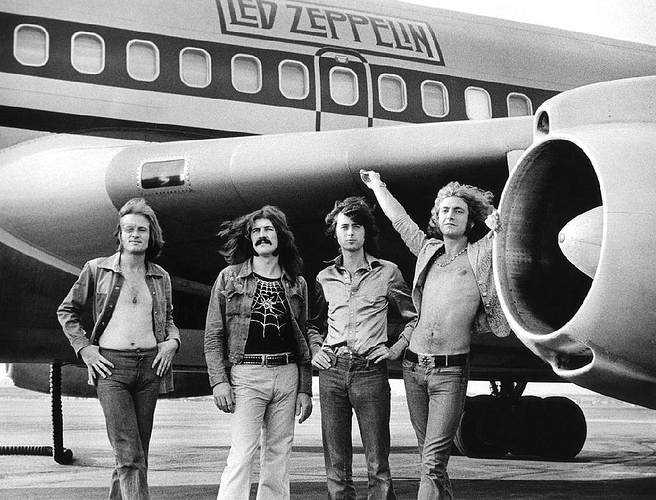 @TheKevster,.your first picture I’m unsure of who it is. 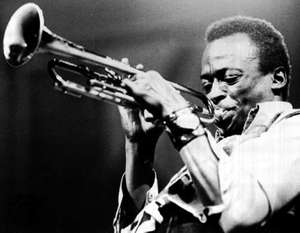