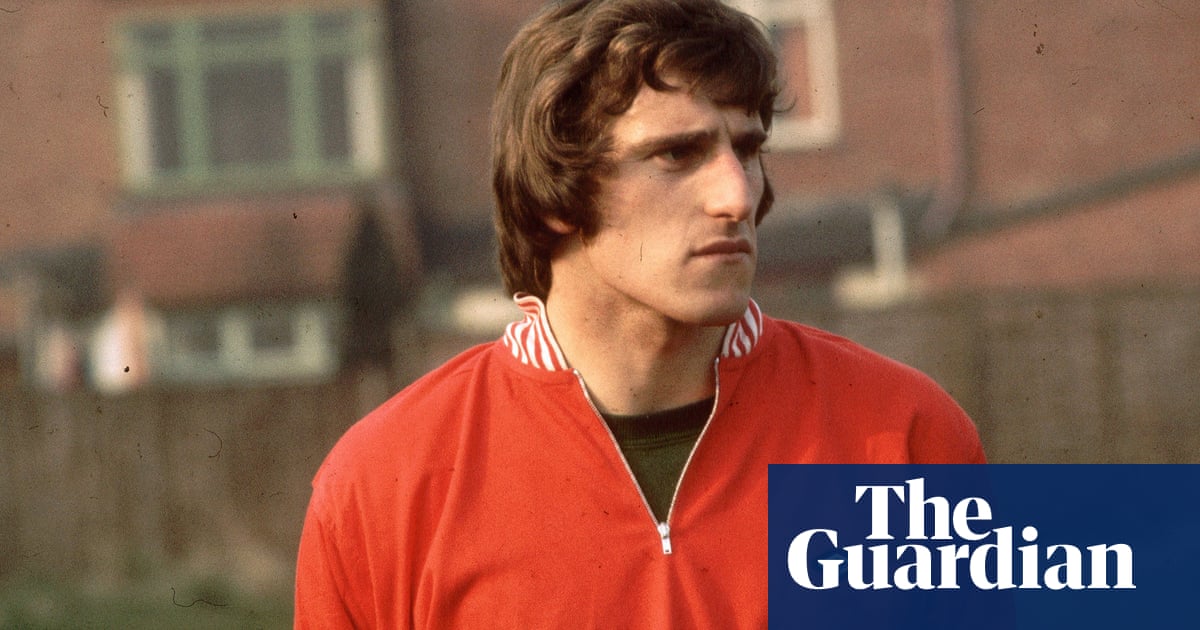 The former Liverpool, Tottenham and England goalkeeper Ray Clemence has died at the age of 72 after a long battle with illness

When it says “long battle with illness” you wonder which illness and is it football related ?

Certainly people like Jeff Astle suffered from all the head impacts with heavy footballs .

But a truly great goalkeeper from a certain age , when we had goalkeepers like him, Banks and Shilton

2020 the year that keeps on giving

Believe it may have been prostate cancer

THX, a nasty and undignified illness

A mightily good keeper. Clemence had the misfortune to be at his peak at the same time as Shilton, otherwise he would have had even more caps for England. RIP, Ray.

Had Liverpool’s defence at the time not been so good, I wonder if he would have shone more and usurped Shilton - me thinks better Ray than Shilts v Poland that fateful evening.

Very little to choose between Shilton and Clemence. As much as anything it came down to which personality you preferred (accepting that neither were especially charismatic).

Biggest compliment you can pay is that both were especially good at just reading the game so well that they would catch a simple ball where others needed to make a save. That sense of positioning is rarely there nowadays but both were exceptional. Both had great defences in front of them but then both defences were in part shared by having great keepers behind them.

Ray was ahead of his time, the first sweeper keeper. 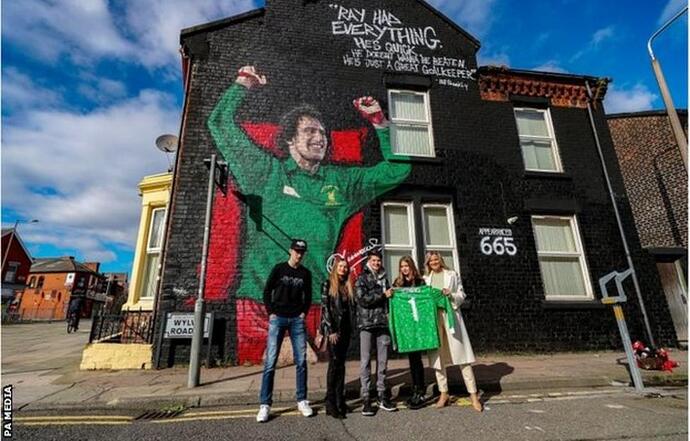