Had a play with my Rega P8 today as I wanted to see if the tracking and azimuth were able to be checked for accuracy with my two channel oscilloscope and the hi-fi news test record
Quite pleased to see channel balance was fairly close
The tracking check clearly showed the signal starting to “break up” evenly on both channels on the final and most torturous track (sorry no picture)…all the others tracking tests were passed with flying colours. 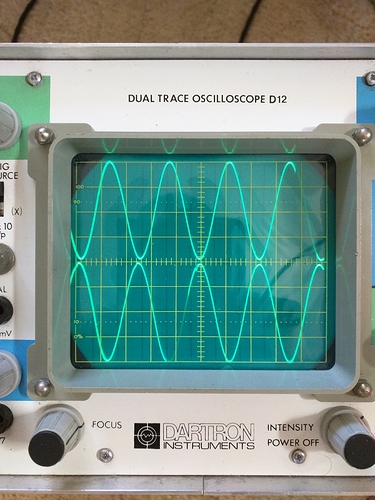 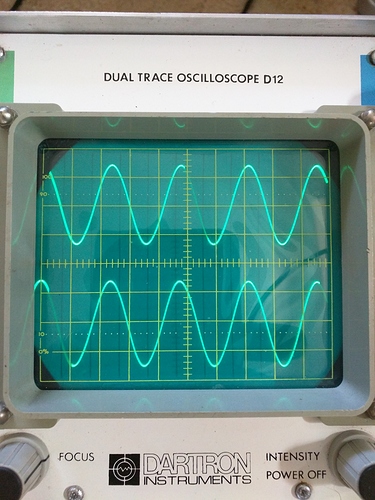 That doesn’t capture the impacts of drivers and/or room interaction. I’d say that requires a microphone to measure.

Haven’t used an oscilloscope since school. If I picked up a cheapo Chinese one (not CRO) do you think I’d be able to do this?