There seems to exist no thread about it, so this is a reminder

The RSD website has a searchable page and a PDF with the announced releases, but be aware that it is clearly not complete. I am planning a purchase that is not on their list (and as it’s limited to 400 copies I won’t tell you which. It’s totally wrongly underappreciated on the forum, but better safe than sorry

Worth noting some releases won’t be available till June.

I spotted many releases pushed back to June 18th.

I should have gotten up an hour earlier 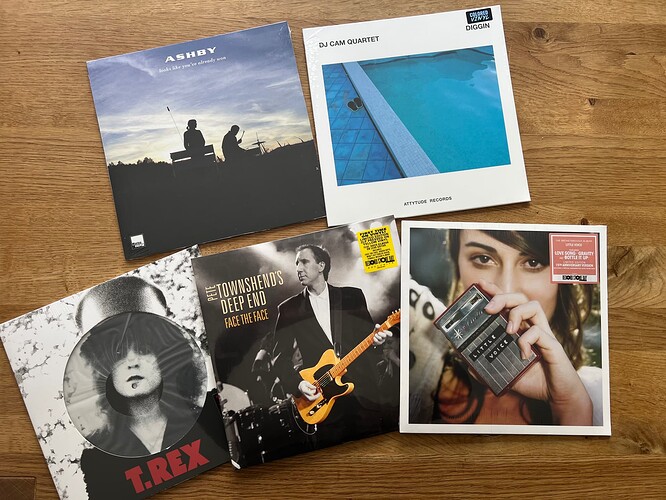 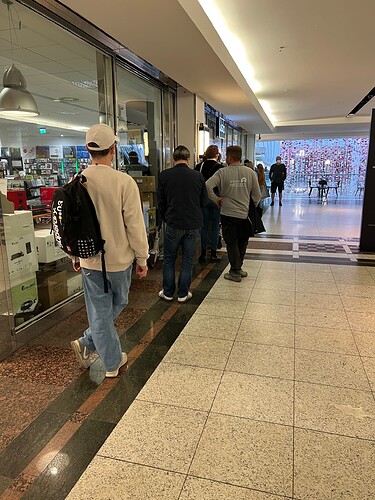 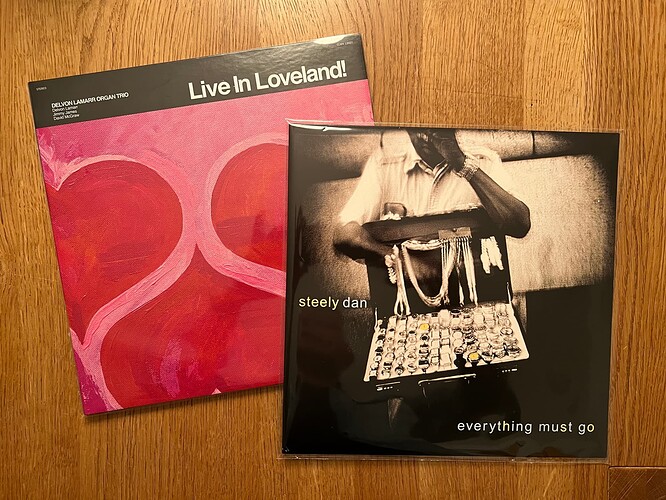 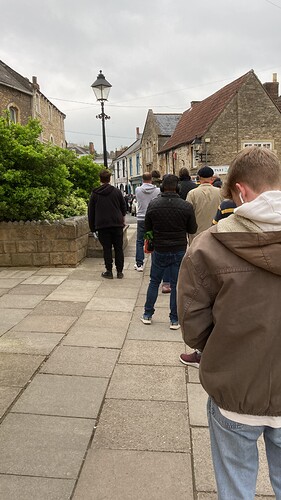 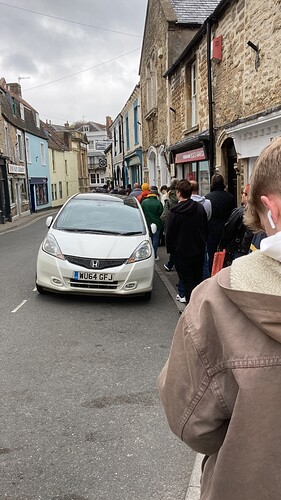 Picked up the Mingus Ronnie Scotts, both Bill Evans and the Sun Ra Arkestra. Good haul !

Shame that the Warminster store closed down. Queues were shorter there !

Arrived at Carnival records Malvern 7.10am, about 30 in front. Opened at 8am, got in at 8.30am, purchased Groundhogs-Hogwash and Rory gallagher-1974 live album. Still 30+ behind me waiting.
Have to wait until June 18th for tangerine Dream Live Rheims-pressing issue delayed release

One of the problems with RSD is you just never know how many in the queue in front of you are just hoovering up stuff to sell on eBay or whatever. Adding Simple Minds 5x5 Live to my Discogs collection I saw the sales history 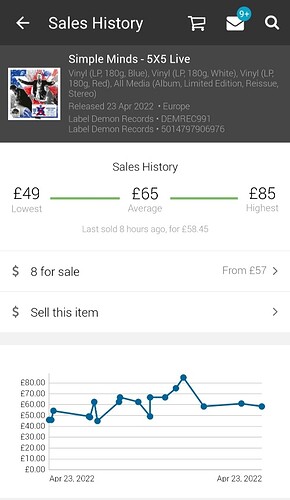 True. The one I wanted never made it to the shop however, although they were expecting some

Walked into Square Records at about a quarter to 3. Shop was empty. Flipped through all the rsd 2022 racks, and the normal A-Z / new releases etc.
I didn’t buy anything.
Oh, and apparently someone starting queuing before they shut yesterday!??? It’s not the first time either. Crazy … 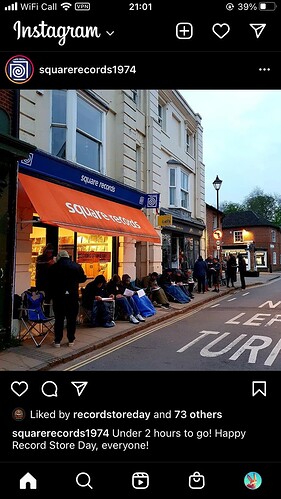 They are only reissuing lps that were the best sold at that time. No really a care to great quality music in general, but for mass market.

The industry in general

And someone in shorts - absolute madness.

To be honest the queues look shorter than previous years but I’ve only ever done it at Rough Trade East or West before which possibly had the worst.

I’m afraid it’s lost a lot of its appeal for me. The first I went to seemed a real event with loads of great instore performances but later ones concentrated far more on just pushing the products. The live performances and meeting other people, some you’d seen before at previous events, instores or gigs, was always the best things about the days. Getting some new (ridiculously expensive) vinyl was, for me, just a fringe benefit.

But to be fair my change in attitude says as much about me and my current lifestyle and priorities as the event. Plus I no longer have the energy to do the early start. I think the last one I went to was 2016 when I stayed overnight in a cheap hotel in Bethnal Green although I did go to a gig near Old Street the night before so it made some sense! I do have some great memories as much as anything else though from the times I’ve gone.

But if it helps more record stores stay open then that’s all good. I hope everyone who went had a great day and got some nice stuff and even nicer memories.

As an aside, I remember queuing outside Rough Trade East once for a limited edition release (not on RSD) with my flask of coffee which I shared with the queue and when the guy came to open up the shop he just looked at us all and said, “It’s only a record!”