Record Store day, are you going and what are you after?

As it’s the first RSD drop of 2020 during the COVID-19 Pandemic and those hard hit record stores are open again (for how long who knows) I thought it would be interesting to see if anyone has anything they are willing to risk life and limb acquire.

To start the ball rolling I’m after these three little beauties:

Imminent Side / Super Zodiac (Remix) by The Comet is Coming.

Good luck to everyone who’s involved in supplying and acquiring. 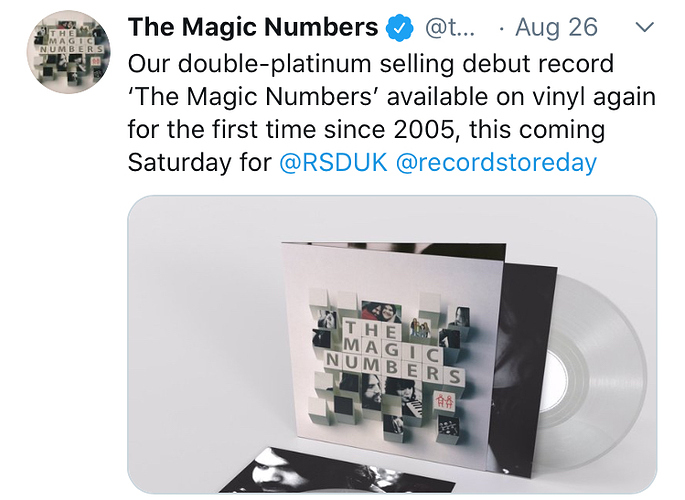 Bought the magic numbers from resident

Their website crashed just after 6 and banquet went awol so yes I think the shops were doing well!

I did my first record store day - can’t say I liked the idea of queuing since I only wanted the Bowie CD and after an hour of waiting wasn’t sure if they had any left - they did - and it was nice to see a shop doing well and receive a free pain au chocolat.

Glad I did it just to get my hands on the CD it’s an absolute gem. 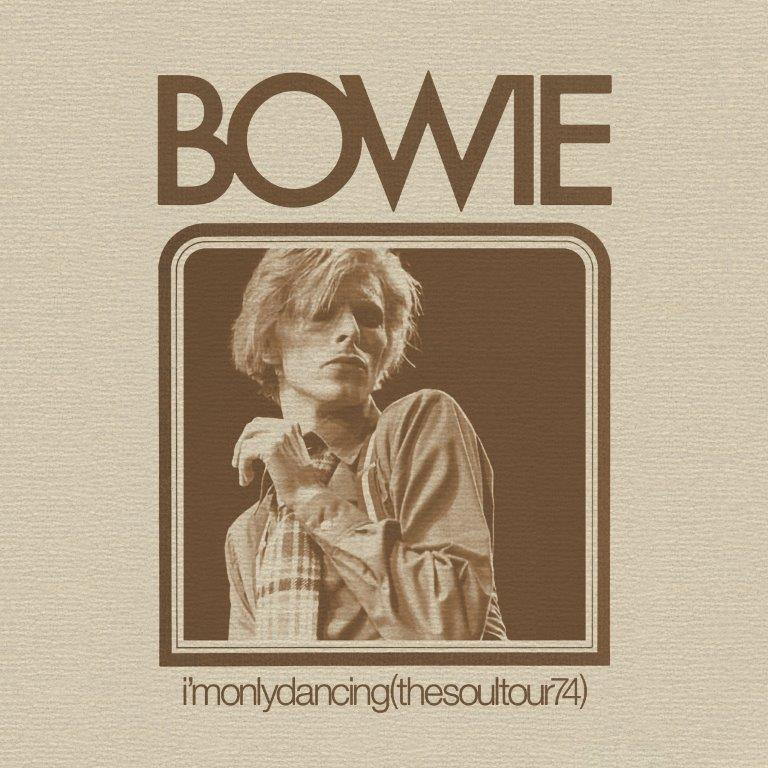 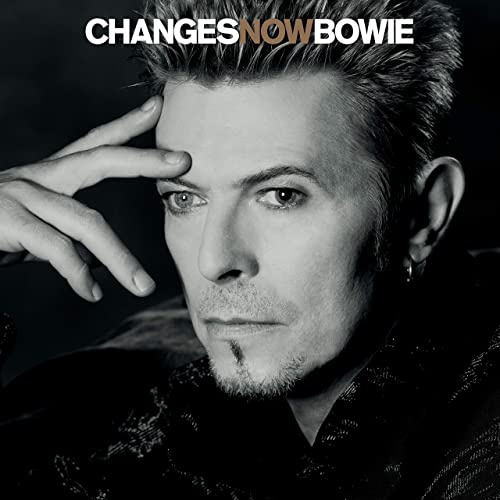 I was thinking of heading in this morning but, as our covid numbers are rising and as we have been asked to limit our contacts I really didn’t want to have to queue so I managed to purchase it from Tower Records when they put it online at around 6pm.

I have streamed it a number of times and the quality, playing and production is terrific. Should be delivered on Tuesday.

I didn’t fancy standing in the drizzle and wind for a few hours so ordered the album I wanted in drop 1 online. Rough trade records website crashed but Assai records in Scotland had a really good selection.
I bought the Linton Kwesi Johnson album- bass culture. Coloured vinyl. An absolute belter of an album - and reminds me of my youth.

I ordered mine online mostly at Piccadilly records.
Got both Bowie on vinyl.
Both Hawkwind on vinyl & Roxy Music on vinyl also.

The two Davy Graham Deccas are fantastic. Gearbox/Optimal did the works.

Wanted the Roxy Music Steven Wilson version but everyone seemed to have sold their allocation. Ten of them appeared on fleabay last night…

Went into London at 11am, “Flashback Records” Islington no queue, got the Barry Dransfield”. Over to Sister Ray and Reckless no Shirley Collins/ Davy Graham to be had anywhere. Soft Boys 7” at Sister Ray, a friend picked up the Shirley Collins/Davy Graham at Eel Pie in Twickenham. A fun day out but nothing like the usual atmosphere, the stores all seemed pleased with the turnout though.

How did you know?

I was looking for that title but managed to get it elsewhere so when I checked out David’s site for something else I just happened to notice they had it in stock. I used to live in Hertfordshire so I have visited their shop on a number of occasions. Glad you are sorted now.