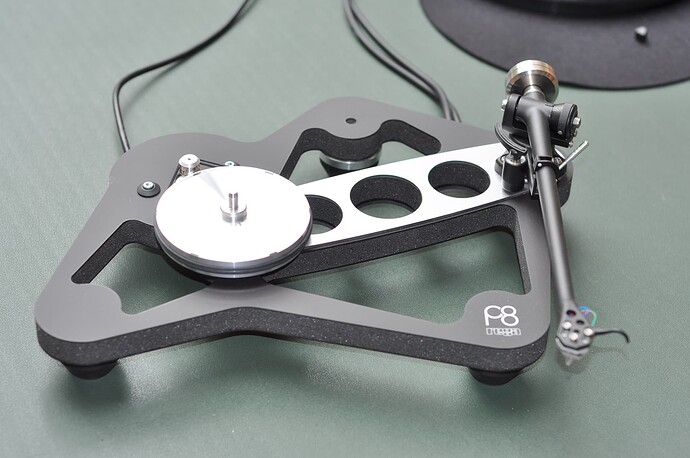 Rega themselves say the P6 has a machined aluminium sub. Its the same as the 8.

The previous model, RP6 had a sub platter that was thermoplastic with a machined aluminium “top hat” to accommodate the different thickness sandwich glass platter used on that deck.

P8 has a better subplatter than the RP6, but it is the same part used on the P6. 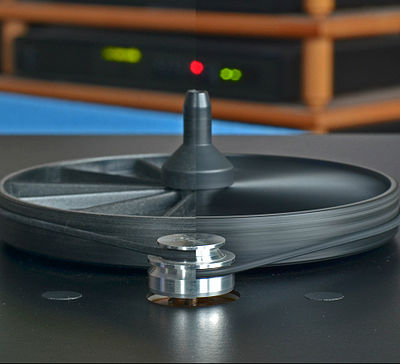 Picture of the P3

A nicely machined piece to my eye.

It looks nicely machined until you put it next to the Groovetracer Reference, then it becomes adequately machined at best. Aesthetics aside, there are several other enhancements intended to lower the floor noise, which are quite effective according to my experience.

I agree there is no need to change the stock subplatter, my P6 sounded very good with it, just not as good as with the Groovetracer, which in my system proved to be a very cost effective upgrade.

Correct, but RP6 was also plastic with a shiny aluminum spacer on top: 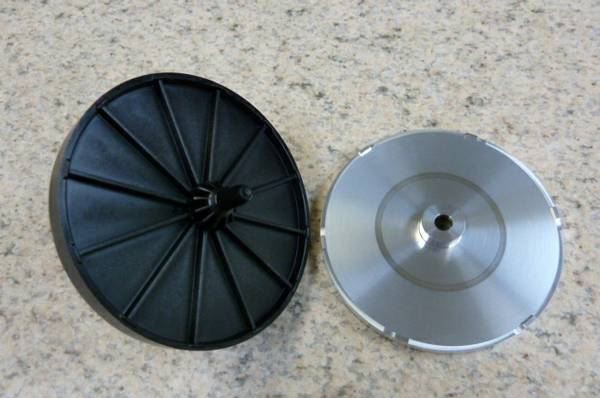 Which you can still buy from rega dealers along with the 16mm platter as an upgrade kit for RP/P 1/2/3:

A gift from the German Rega distributed because the RP8 had to be exchanged. Now the plate is no longer on 5 pins but on 3. is a little more stable but still rattles quickly. Sales has tried different players themselves and it is a fundamental problem that they want to tackle 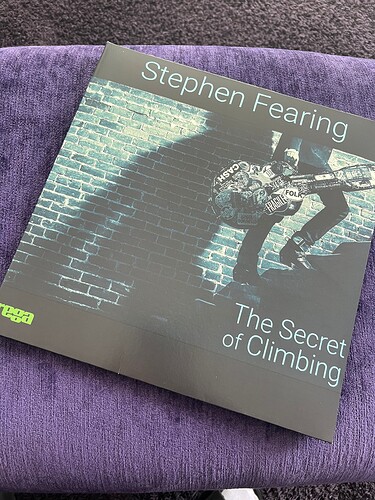 Rega QC is not renowned

Indeed. My RP1 had motor issues. Could hear the motor 4 meters away. My RP3 died. My RP6 had a leaning platter far outside tolerances. My P8 had oil leakage from the arm bearing. I finally gave up on Rega and won’t return.

Rega, just like any manufacturing company may have manufacturing glitches and occasional quality control issues, but their customer support is one of the best in the business, and that’s on top of their stellar warranty for the original product owner.

I don’t think their manufacturing is particularly bad, at their price point their product quality is quite competitive, and the performance even more so. P10 is in a different category altogether, but don’t just assume your P8 carries a higher level of craftsmanship, that was never intended in my view. Here’s my P6 stock subplatter (same part used on the P8), I was able to pry the spindle off with my bare hands, it’s held in place with glue, barely pressure fitted, nowhere near the quality of the Groovetracer that replaced it. 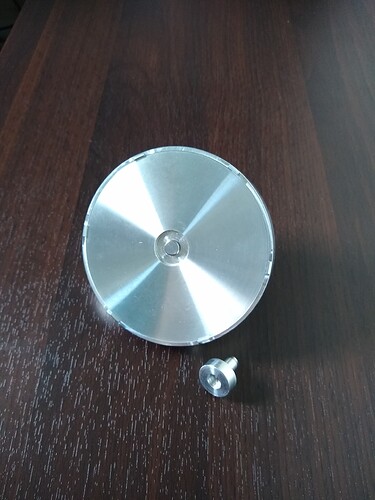 I think it’s great that the German distributor has come up with a record for the circumstance of the exchange.

A glass plate cannot be machined. In my opinion, the six-point connection is almost impossible. We are talking about 1000ths of a mm here. In practice, it doesn’t bother me and I enjoy the sound of the Rega. I’m just curious whether they’ll change anything.